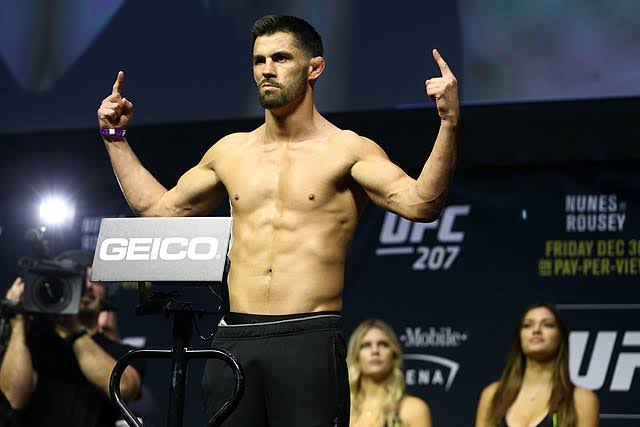 Former bantamweight champion Dominick Cruz is looking for a comeback.

To plot that, the ‘Dominator’ went to the right man in world renowned MMA reporter and journalist, ESPN’s Ariel Helwani. 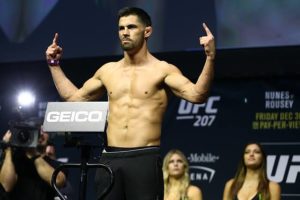 For someone as prepared as Helwani, he came up with a sweet surprise. The minute Cruz appeared on screen, Helwani started singing ‘Happy Birthday’ to Cruz with a piece of cake. However, what unfolded after was indeed embarrassing for Helwani as Cruz revealed that it wasn’t his birthday. (via Twitter):

Cruz revealed that his birthday is on March 9 and that someone has messed up his Wikipedia.

Cruz has been out of action since losing his belt against Cody Garbrandt at UFC 207 back in December 2016. Cruz was slated to take on Jimmie Rivera at UFC 219 in December 2017 but pulled out of the fight citing a broken arm. Cruz was again booked against John Lineker at UFC 233 in January 2019 but again pulled out with a shoulder injury.

Bouncing back from injuries has been a hallmark of Cruz’ career. He did the same earlier on in his career to regain his title. He vows to do the same this time around as well as he is campaigning for a fight against bantamweight and flyweight champ Henry Cejudo.

Previous articleUFC 242 Free Fight: Khabib Nurmagomedov vs Conor McGregor
Next articleWatch: Dustin Poirier to auction off his UFC 242 kit for the Pygmy people in Uganda