Arjan Bhullar could be fighting for the ONE Heavyweight Championship in May 2020! 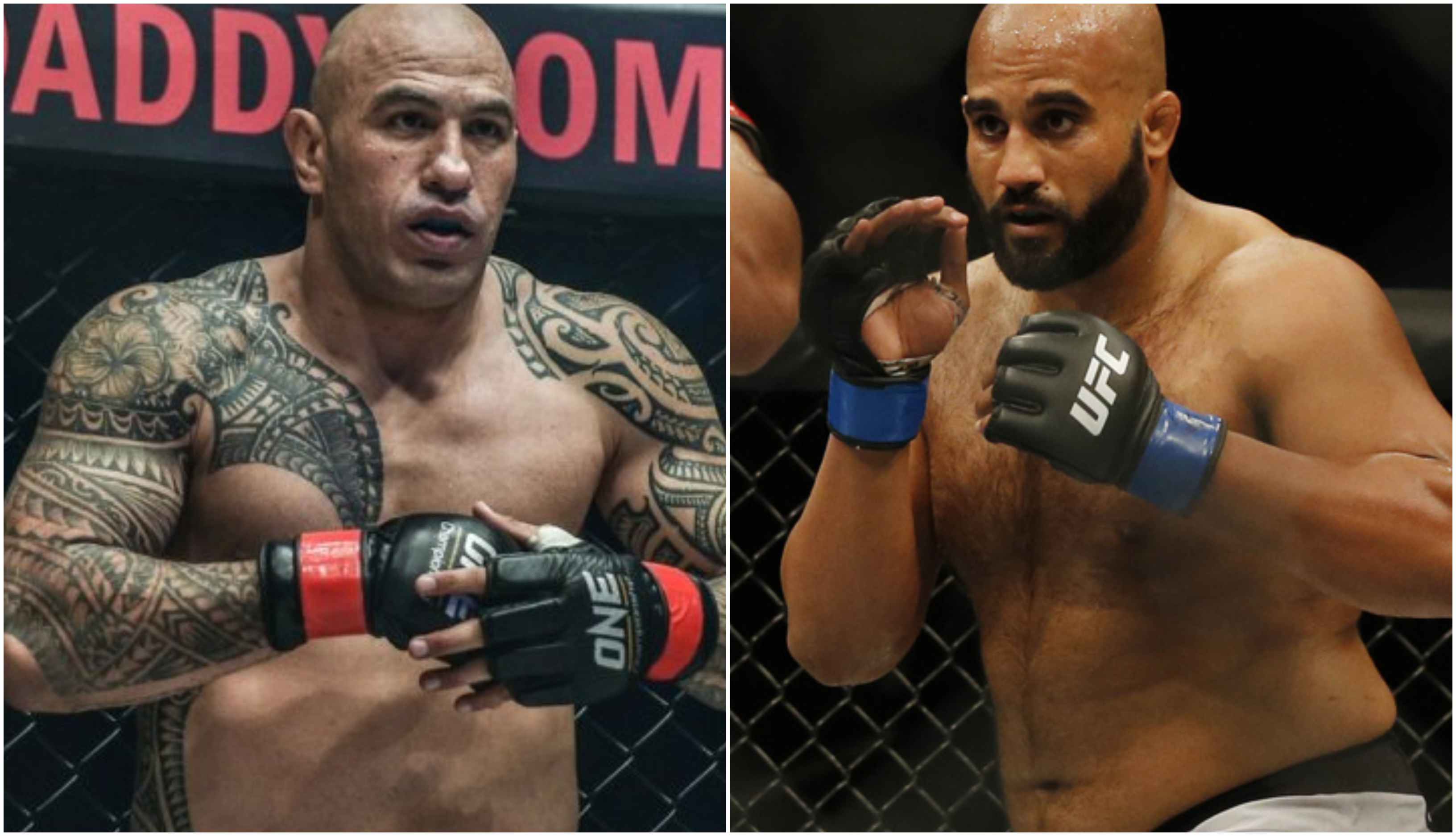 The news was first reported by AsianMMA.com

ONE: Code of Honor will take place at the Mall of Asia Arena in Manila, Philippines on May 29. 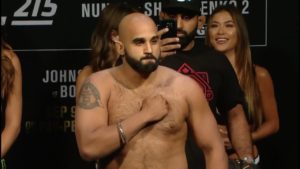 This is the first time in the history of Mixed Martial Arts that an Indian origin fighter is competing for a championship in a major MMA organisation.

Brandon Vera won the ONE heavyweight title back in December of 2015 against Paul Cheng. He knocked out Cheng in just 26-seconds at ONE Championship 36. He then went on to defend his title against Mauro Cerilli and Hideki Sekine.

He, however, lost in his next fight against Burmese MMA star Aung La Sang at ONE Championship – Century – Part 2 that took place last October in the second round via TKO.

On the other hand, Arjan Singh Bhullar successfully made his ONE Championship debut against Mauro Cerilli by defeating him via unanimous decision on the same card Vera lost to Aung La Sang.

Bhullar signed with ONE championship after a 3-1 run in the Ultimate fighting championship. He is currently riding on a three-fight winning streak.

This won’t be an easy fight for Bhullar as the Filipino-American Vera has tremendous experience over the Indian. Vera has fought the likes of Randy Couture, Jon Jones, Mauricio Rua, Fabricio Werdum, Tim Sylvia and Frank Mir during his UFC run.

When Bhullar signed with ONE Championship, he expressed his interest in fighting Brandon Vera for the heavyweight title in an interview with MMA India Show.

“Brandon Vera!!,” Bhullar replied when asked by Parvin Dabas about the fights he would like at ONE Championship. “That’s the name that stands out for me and I am fighting in his hometown in the Philippines, so I hope he is ringside and then after my fight against Mauro we can sit down and plan something,” He said.