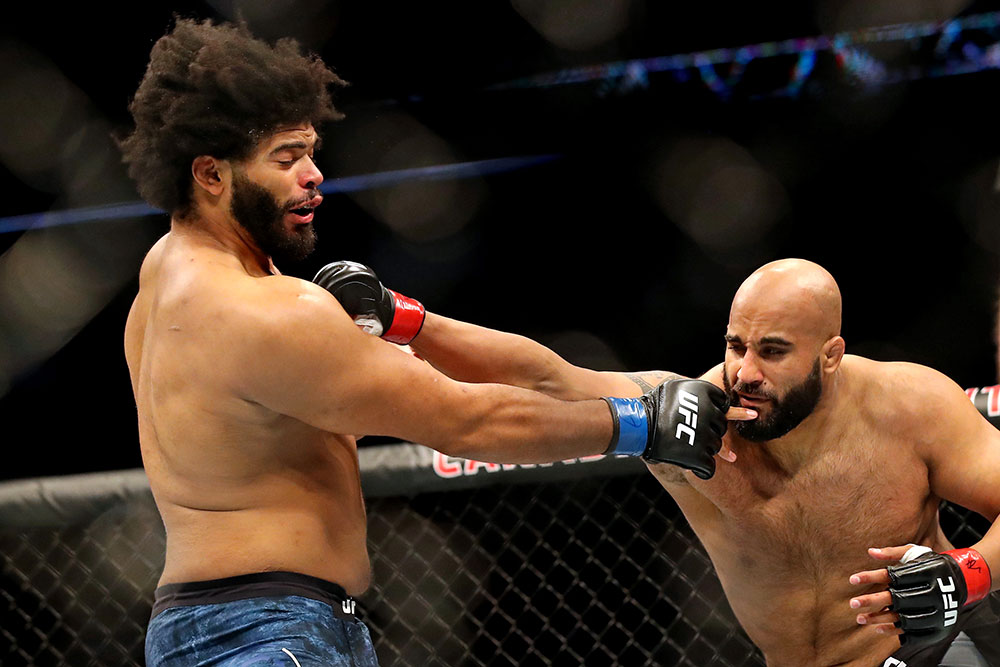 The fight was very entertaining. Adams started aggressively but Bhullar starts tagging the bigger man Adams with potshots and jabs. Bhullar then lands a brutal left hook but Adams rallied back to with knee to the body and takes the first round. 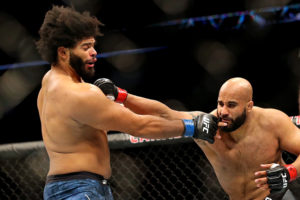 The last two rounds were won comfortably by Arjan, he landed good uppercut in the second round. Bhullar then hits Adams with a hard elbow with just two minutes to go. Bhullar then put him against the fence and then gets a double under.

In the third and final round, Bhullar started strong. He landed an overhand right which sends Adams back into the cage, he then lands an uppercut but is met with a hard backfist in return from Adams which puts Bhullar into the cage. Bhullar, however, gets out of that position and lands a knee and hits a takedown into half guard.

Ultimately Arjan Singh Bhullar gets the nod from the judges by the cageside. He is now riding on a two-fight winning streak. He is 3-1 in the UFC so far.