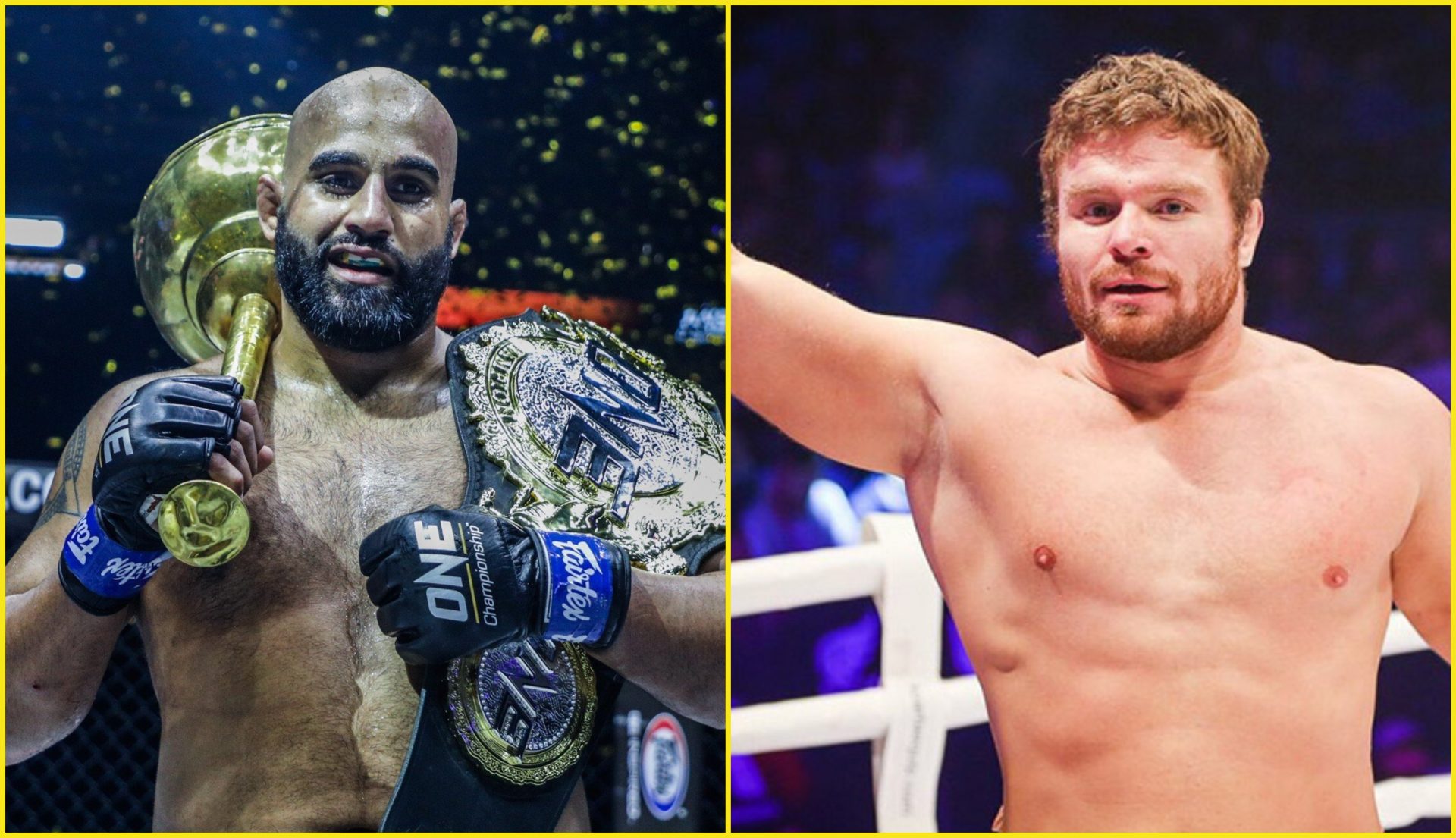 No date or time has been set for the bout, but martial arts fans in India have been waiting for Arjan Bhullar to return to the Circle – and now they’ll soon witness it.

It would be the perfect opportunity to show why India’s first Mixed Martial Arts World Champion truly is the best heavyweight on the planet. 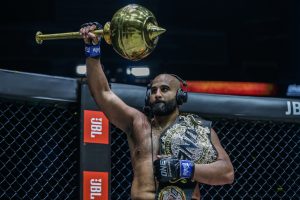 Arjan Bhullar sealed his World Title win in some fashion, ending Brandon “The Truth” Vera’s five-and-a-half-year reign with a second-round knockout at ONE: DANGAL on 15 May of this year.

“Singh” knew he had a monumental task in the form of the hulking Filipino-American athlete, but he had an answer to everything Vera threw at him from the opening bell.

Throughout the bout, Bhullar stayed one step ahead in the striking department. He remained slightly beyond Vera’s reach, and even when he closed the gap, his boxing and head movement continued to frustrate “The Truth.”

On the canvas, the Indian hero remained calm against a couple of submission attempts and worked tirelessly to score huge takedowns, followed with heavy punches and jabs.

Prior to that, his ONE Championship debut was another testament to his world-class skill set. The Commonwealth Games Wrestling Gold Medalist outboxed Mauro “The Hammer” Cerilli on his way to a unanimous decision win.

Arjan Bhullar vs Anatoly Malykhin: Battle of the Beast

Bhullar’s next rival could once again put his extensive martial arts skills to test when the pair meet. Malykhin boasts a perfect 10-0 record in his professional MMA career, having already knocked out Alexandre “Bebezao” Machado and Aliakbari.

The Golden Team and Tiger Muay Thai representative even sent out an early warning to the heavyweight king during his post-match interview with ONE commentator Mitch “The Dragon” Chilson.

“Bhullar, come over, put the belt on me! I’m ready. This is already my belt, and you can put it on my belly as well,” he said following his knockout of Aliakbari inside the Singapore Indoor Stadium.

“Singh,” undoubtedly, will accept the challenge and let his skills in the Circle do the talking as he defends his ONE Heavyweight World Title for the first time.

He’s been training long and hard for this moment, and with a martial arts-loving nation behind him, fans can expect the Indian superstar to emerge victorious once again.

Keep up with more breaking news on Bhullar’s first World Title defense exclusively on the ONE Super App.