Arjan Singh Bhullar’s next fight was officially confirmed by the UFC for April 14th at UFC Glendale against Polish fighter Adam Wieczorek. This moment will be special for Arjan as he’ll be able to fight on Baisakhi day rallying Sikhs and Indians worldwide around him. 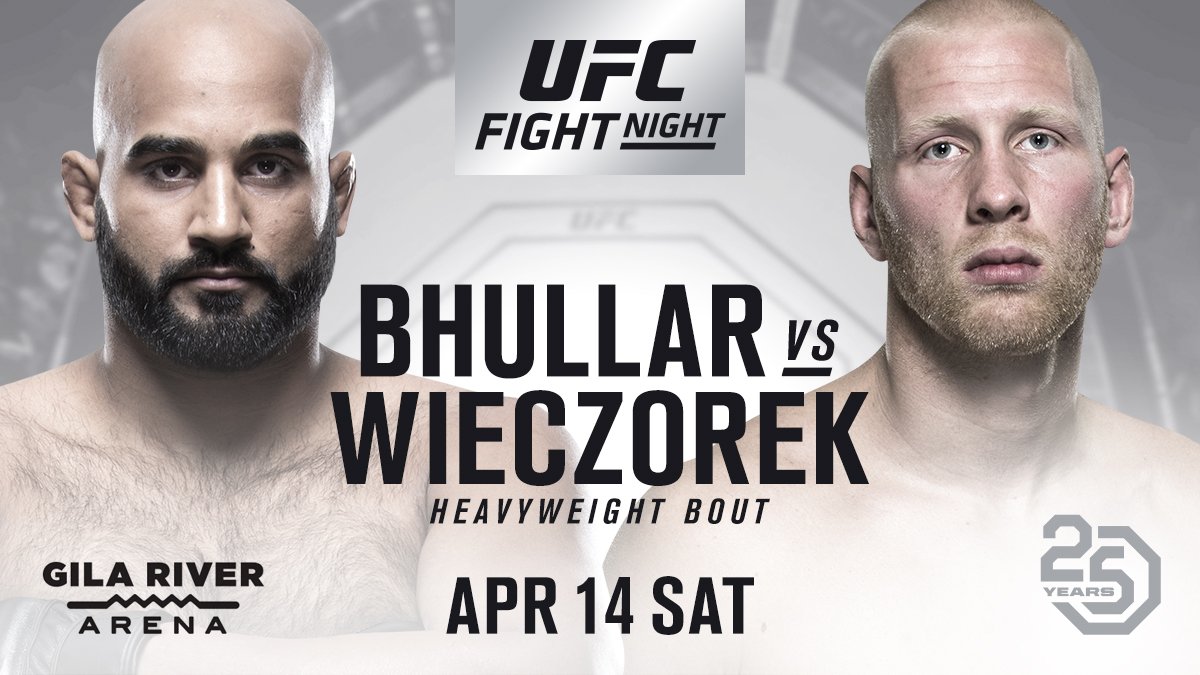 We have previously already written about Arjan confirming that he’ll be able to walk out in his turban.

Today after the official announcement on Arjan’s fight, ex WWE champ and fellow Ind0-Canadian, Jinder Mahal, came out with a message of support for him. 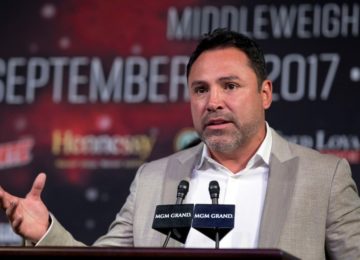 Posted by Jay Rock - April 6, 2018 0
While Canelo Alvarez is looking bad out here — getting flogged in the court of public opinion over his failed… 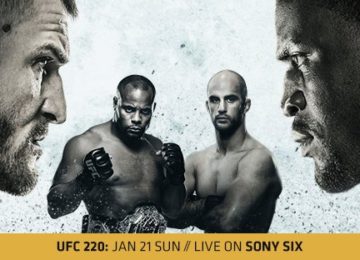 Posted by admin - January 15, 2018 0
Go inside the lives of the stars of UFC 220 as they prepare for title fights: heavyweight champion Stipe Miocic… 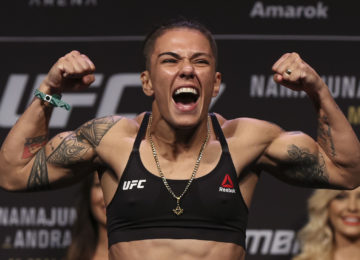 Posted by Sangam Shukla - August 3, 2019 0
The current UFC women’s strawweight champion Jessica Andrade shocked the world by defeating Rose Namajunas via knockout due to a… 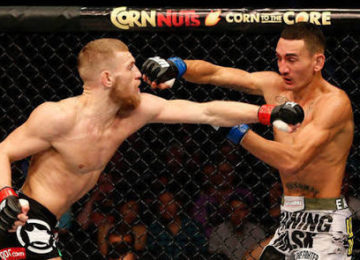 Posted by Amey Patil - March 21, 2018 0
UFC Featherweight Champion Max ‘Blessed’ Holloway finally expressed his views on his twitter back and forth with current UFC Lightweight… 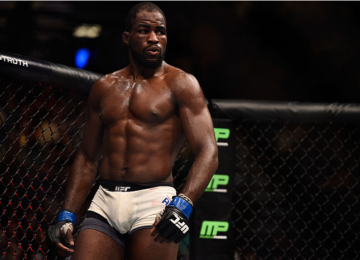 Posted by Sangam Shukla - July 24, 2019 0
The highly controversial and rather infamous UFC light heavyweight champion and one of the pound for pound greats of all…