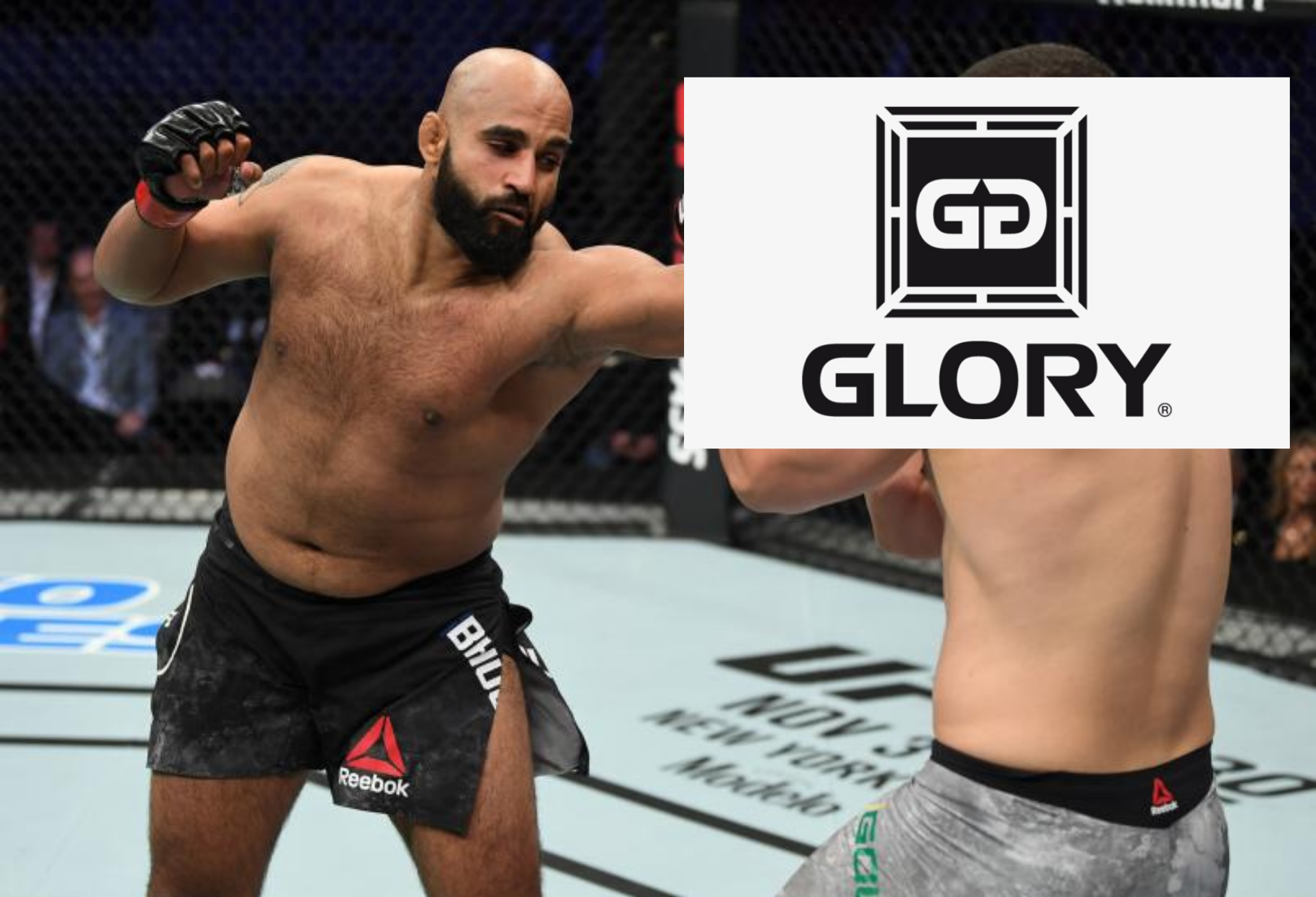 The fate of the world’s most premier kickboxing organisation ‘GLORY‘ is looking grim. The kickboxing giant has filed for bankruptcy.

The organisation has also closed the offices in the Netherlands and the fighters who fought at GLORY Collison 2 also haven’t been paid by the organisation yet. The event by headlined by Dutch kickboxing superstar Rico Verhoeven and Badr Hari. 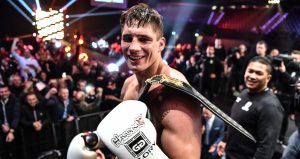 It was the most anticipated kickboxing event of 2019 and was also available globally on UFC Fight Pass. The organisation held just one event in 2020 back in February. In May, CEO Marshall Zelaznik resigned but stayed with the organisation as an advisor.

“It has been an enormous privilege to have led GLORY during these past years of growth and I am proud to have worked with remarkable colleagues who I know remain committed to keeping GLORY squarely at the top of the combat sports world,” said Zelaznik.

GLORY Middleweight Yousri Belgaroui took to Instagram and confirmed the rumours regarding the organisation.


The kickboxing promotion going under is bad for the sport of kickboxing in general. While it is a niche sport, the promotion started doing big events in the Netherlands and the likes of Rico Verhoeven became mainstream stars in the country.

They were supposed to organise its next event GLORY 78: “Bader vs. Benny” in June, but the coronavirus outbreak forced the promotion to postpone the fight. It was supposed to take place at Ahoy Arena in Rotterdam.

If the company’s CEO Chatri Sityodtong does sign the kickboxers, it will de facto become the best kickboxing organisation in the world boasting of some of the most highly skilled fighters on the planet.

Feeling for my kickboxing brethren who are out of work with @GLORY_WS …..but I heard there's a bigger show in town that loves all top tier martial artists😏…..@ONEChampionship

“Feeling for my kickboxing brethren who are out of work with @GLORY_WS…..but I heard there’s a bigger show in town that loves all top tier martial artists…..@ONEChampionship,” Arjan Singh Bhullar tweeted.

ONE Championship has previously signed GLORY fighters like Nieky Holzken, who has competed in ONE kickboxing matches.

Do you guys think other organisations should sign the top kickboxers if GLORY kickboxing goes under? Which fighters do you want to see signed up next?