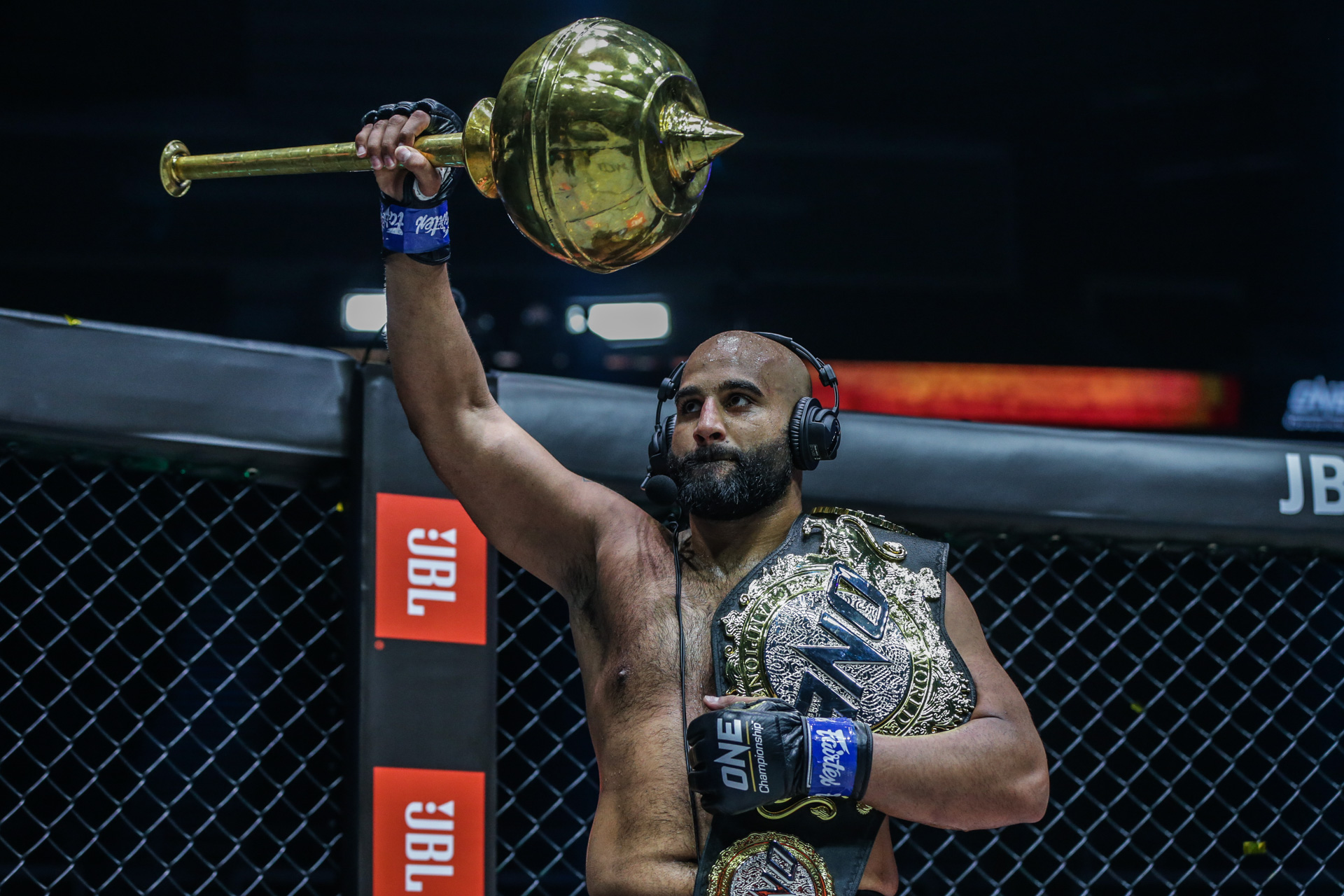 ONE Heavyweight World Champion Arjan Bhullar has suddenly become a marked man. After winning the belt from Brandon “The Truth” Vera earlier this year, a slew of divisional contenders have been targeting the Canadian-born Indian.

However, Bhullar is also hearing from two-division ONE World Champion Reinier “The Dutch Knight” de Ridder. 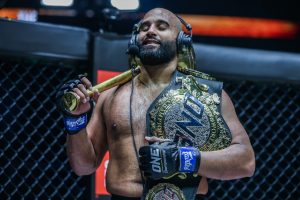 The Dutchman then turned his sights to the heavyweight division – calling out Bhullar – and its current ruler fired back.

“Respect to [De Ridder for winning two belts]. Good grappler, respect there as well. But he hasn’t faced anyone like me. He’s beaten Aung La N Sang, and that’s about it,” the Indian star said.

De Ridder might consider his two wins over “The Burmese Python” as the highlights of his career, but “Singh” sees them much differently.

“You know, Aung La has done great things in this sport, but he couldn’t stop a takedown if his life depended on it. He welcomes the ground game, and he played that game when he shouldn’t have with [De Ridder] because the stand-up is where he was miles ahead. So that’s up to him and his coaches and his approach,” Bhullar said.

Back to the matter at hand, however. Bhullar isn’t counting out a matchup against “The Dutch Kight,” especially if it means defending his ONE Heavyweight World Championship. He just wants De Ridder to earn his shot like everyone else in line.

“At the end of the day, [De Ridder] did win, and he has two belts. Let’s see him defend. I will do the same, and if he’s still around, we’ll get it on,” Bhullar added.

Download the ONE Super App for more martial arts action!

Previous articleArjan Bhullar On Rising Star Kang Ji Won: ‘He Hasn’t Faced Someone Like Me’
Next articleMichael Chandler says Justin Gaethje refused to fight him