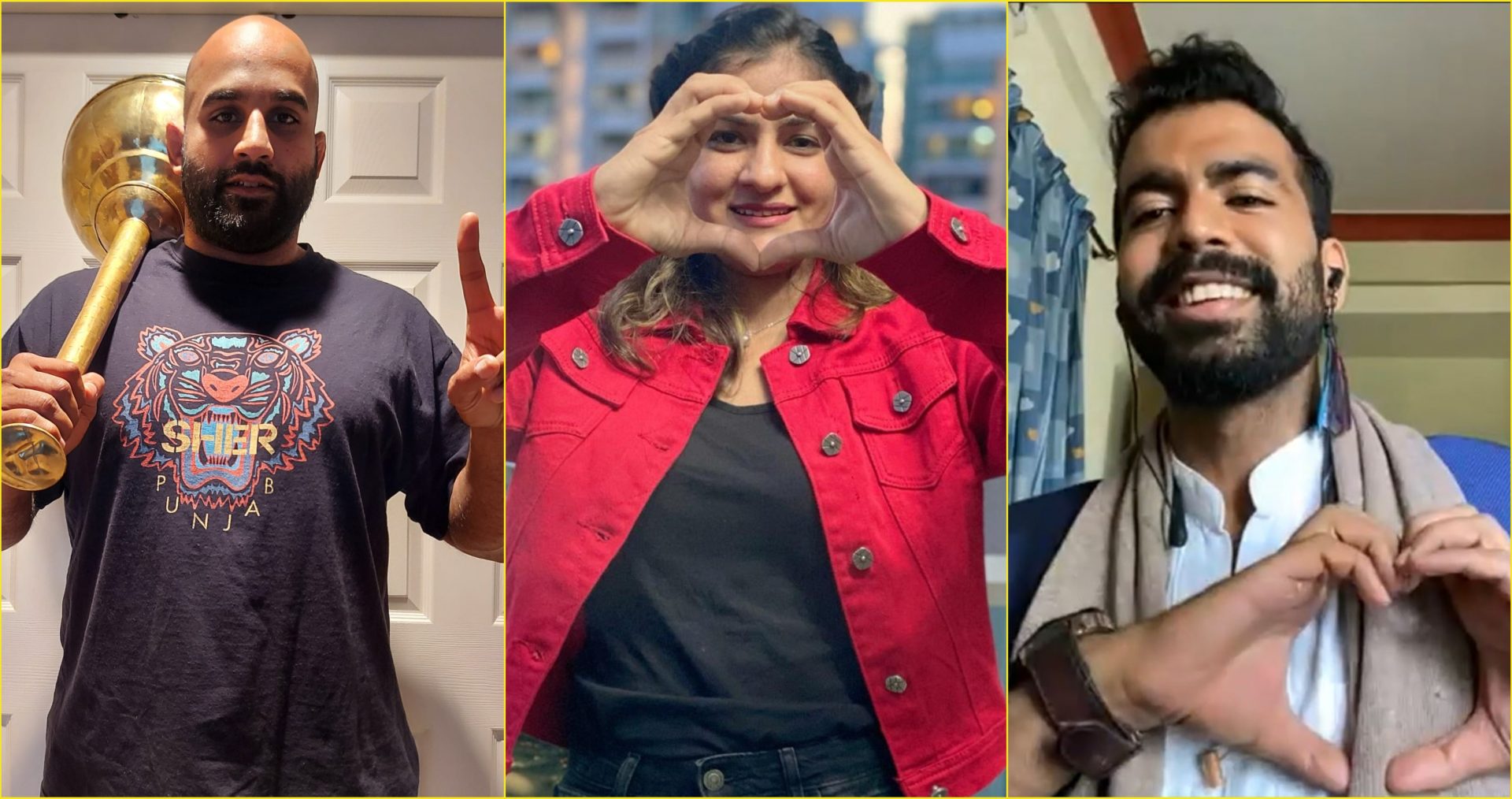 The season finale of “The Apprentice: ONE Championship Edition” will air on Republic TV this Saturday, 12 June, at 10 p.m., and only two of the original 16 global candidates remain.

Louie Sangalang and Jessica Ramella will go head-to-head for the one-year, US$250,000 contract to work as ONE Chairman and CEO Chatri Sityodtong’s Chief Of Staff.

The final two candidates have both proven to be well-versed in business, but only one will be picked as Chatri’s protege.

Ahead of that selection this Saturday, two of ONE Championship’s superstar athletes and a former “Apprentice” candidate predict who they think will win the contract – using a peace sign for Louie and a heart symbol for Jessica. 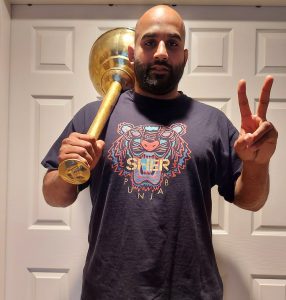 The Canadian-Indian star recently tasted his own success after dethroning former ONE Heavyweight World Champion Brandon “The Truth” Vera at ONE: DANGAL.

Will Louie come out on top in his own arena? Not according to Bhullar’s compatriot and fellow ONE superstar Ritu “The Indian Tigress” Phogat. 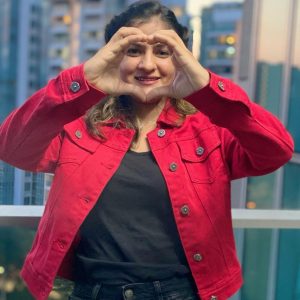 Phogat sided with Jessica to win “The Apprentice” and become Chatri Sityodtong’s Chief Of Staff.

“The Indian Tigress” knows a thing or two about winning, as she dominated her first 13 months in ONE Championship, going 4-0 in the atomweight mixed martial arts division. 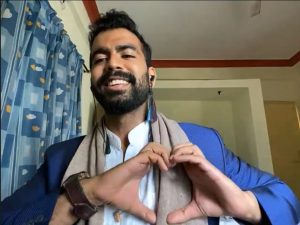 But unlike Bhullar and Phogat, Niraj worked closely with Jessica when the two competed in physical and business challenges together on Team Conquest during “The Apprentice.”

However, Niraj was eliminated in Episode 8, and Jessica went on to work with Team Valor.

Now, only her and Louie remain.