Arjan Bhullar signs a contract with ONE Championship! 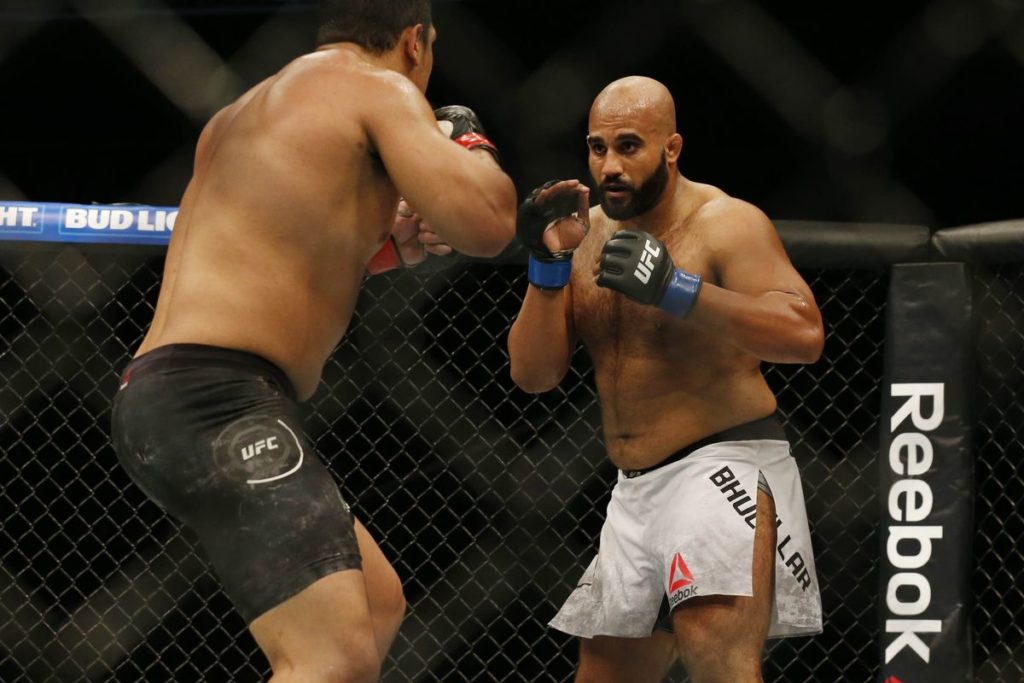 The UFC had long been trying to further grow and capitalise in to the vast and the massively untapped Indian market. Thus, they had been on a signing spree which saw many Indian or Indian origin fighters putting pen to the paper of a UFC contract, the most prominent among such Indian fighters was that of the Indo Canadian former amateur wrestler and professional MMA fighter Arjan Bhullar. However, having been released from the UFC, Bhullar has now signed a new contract with the Asian based, ONE Championship.

Bhullar has a professional MMA record of 9-1. With the only loss of his career coming inside the octagon against Adam Wieczorek at UFC on Fox 29.

Quite recently in May at UFC Fight Night 151, Bhullar fought for the final time in the UFC against Juan Adams, winning the three round contest via a dominant unanimous decision. That fight was the last fight in Bhullar’s contract with the UFC, and the world’s premiere fighting promotion later decided against giving him another contract. 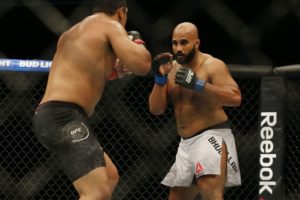 Bhullar in recent social media posts on his Instagram, Twitter and Facebook pages had posted a picture of him signing a contract. He had further thanked his agents and management team for getting him plenty of offers from various other promotions.

It's a done deal! A new promotional contract and fight agreement is in place. A big thx to my CAA team for doing a fantastic job over the last several weeks with negotiations. Multiple offers on the table to consider but a clear winner in our eyes#TeamBhullar #OneBillionStrong pic.twitter.com/8RycZ0OfFU

While Bhullar had not revealed which fight promotion’s contract he had finally signed, but now according to MMA Junkie, he has signed for ONE Championship. MMA Junkie claimed in a recent news report that a source close to Bhullar himself has revealed to them that he has indeed signed for ONE.

If true, then it is certainly exciting news for all Bhullar fans in India, as ONE Championship has a TV deal in the country with Star Sports and ONE events are also streamed over the internet in India on Star Sports’ Hotstar.