Arjan Singh Bhullar announces his next fight for UFC Ottawa 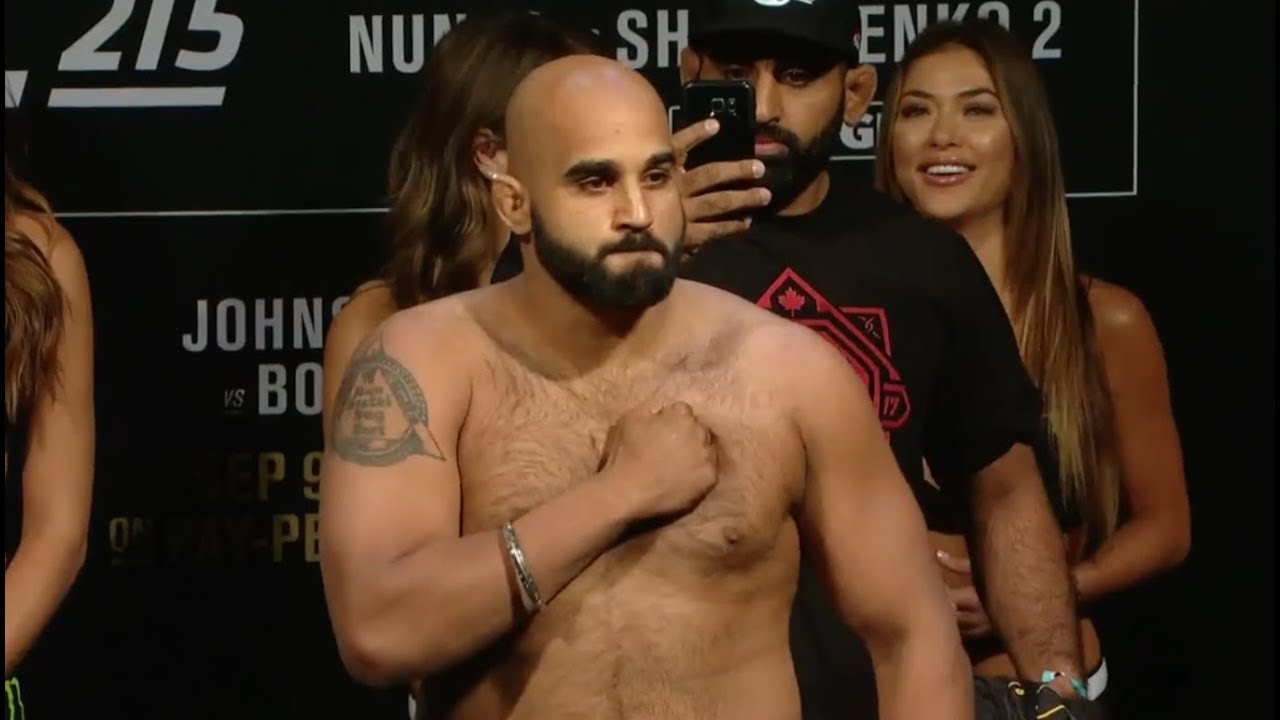 Commonwealth Games Gold Medal Winner and Olympic athlete, Arjan Singh Bhullar recently announced a huge fight on Twitter. He announced that he will be facing Juan ‘the Kraken’ Adams at UFC Ottawa on the 4th of May, at the Canadian Tire Centre.

Coming off his big win in 2018 over Marcelo Golm, Arjan Singh Bhullar was looking like he had bounced back well following his loss to Adam Wieczorek. Fighting in his home country of Canada, the fight will surely be a big addition to the schedule for Arjan Bhullar. He talked about wanting to get into the top 10 heavyweights of UFC within 2019, and this fight would be a big step towards that very direction.

The event in Ottawa will be the 2nd time that UFC visits the city, following their previous visit for UFC Fight Night: MacDonald vs Thompson in 2016.

Time to get busy again! We'll be making our stand in the nations capital🇨🇦against Juan "The Kraken" Adams. Callin on my #Toronto n #Montreal folks to make the trip into #Ottawa on May 4th at the @canadiantirecentre ✊🏽#UFCOttawa #DownGoesTheKraken #TeamBhullar #OneBillionStrong pic.twitter.com/OyyCCkwyI0

In his tweet, he said that he will be making his stand in the nation’s capital. Bhullar went on to call out to his Toronto and Montreal fans to make the trip to Ottawa to support him.

This will be Arjan Singh Bhullar’s 4th fight in the UFC and his 10th Professional MMA fight all-told. Given his impressive 8-1 record, he will be looking to add to that in Ottawa.