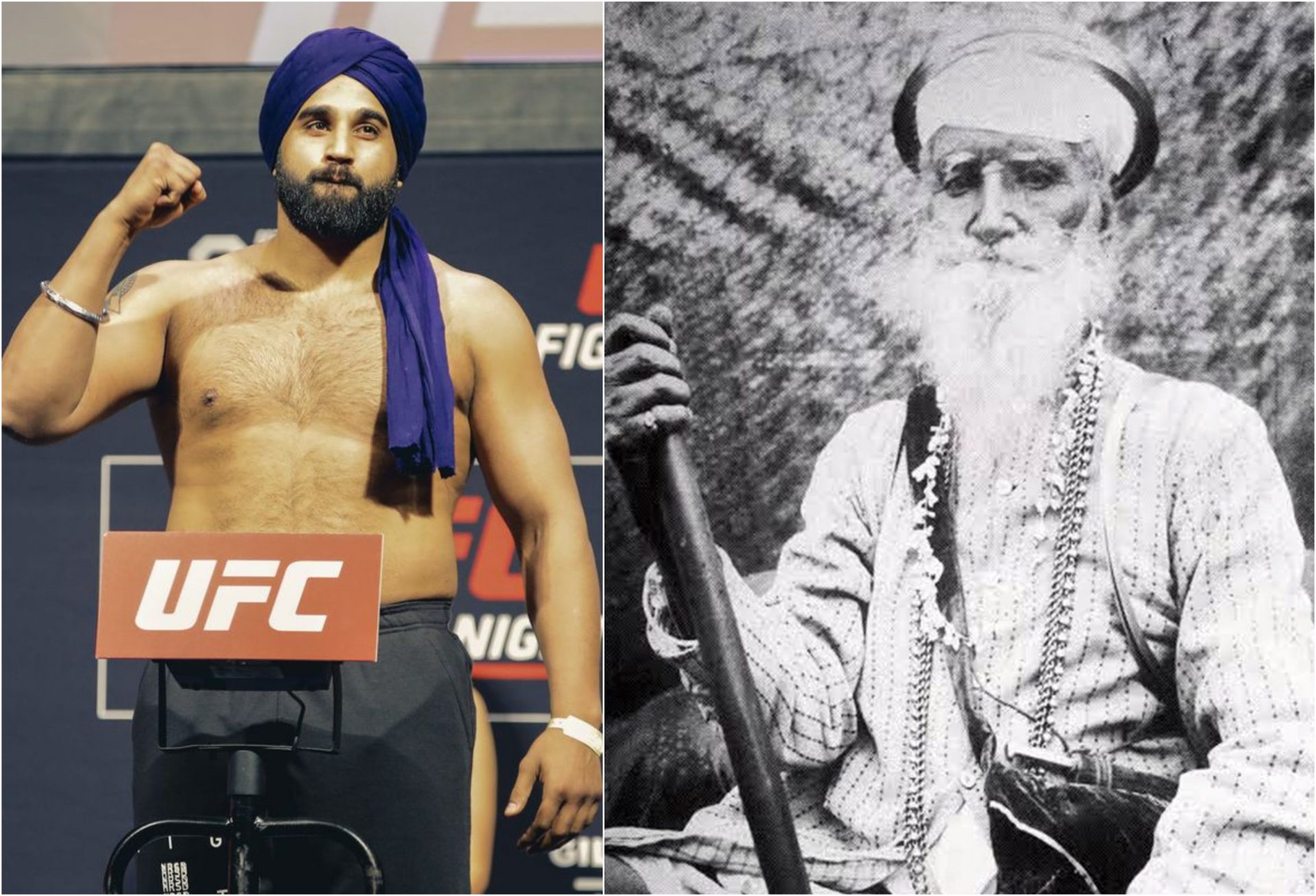 With that being said, Sikhs are also the most fiercest warrior clans in India. Sikhism is a religion founded on peace but over the years, it has been forged by self-defence, resilience and defiance. 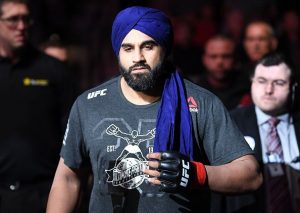 One such Sikh warrior is Bhai Maharaj Singh.

Former UFC heavyweight and current ONE Championship heavyweight contender Arjan Singh Bhullar took to twitter and paid tribute to the brave warrior Bhai Maharaj Singh, who was exiled from India and sent to Singapore as a political prisoner.

I'm a history buff and loving this great piece of revolutionary history. Important as he was the very 1st documented person of my community to travel from India🇮🇳 into Singapore @ONEChampionship @yodchatri https://t.co/UzeZ8sN5d8

“I’m a history buff and loving this great piece of revolutionary history. Important as he was the very 1st documented person of my community to travel from India into Singapore @ONEChampionship @yodchatri,” Arjan Singh Bhullar tweeted.

Bhai Maharaj Singh was born in 1780 in Ludhiyana district of Punjab. He was named Bhagvan Singh upon getting initiated by Khande-ki-Pahul to become the member of the Order of the Khalsa.

“By taking Amrit you are taking a vow that hereafter you will dedicate each breath of your life in the service of Satguru. In other words, you will live every moment of your life according to the injunctions of Satguru. If your mind always stays alert according to Guru’s instructions then your heart and thoughts will stay free from getting polluted. Gradually your mind will become immaculately clean and you will be able to perceive the presence of Akal Purakh within,” Baba Bir Singh instructed him. (H/T -Sikhri.org)

He was a very humble man from a very young age and addressed everyone as ‘Maharaj’. Following this, everyone gradually started calling him ‘Maharaj’ as well. Being revered by everyone, he was eventually given the name of ‘Bhai Maharaj Singh’.

He used to serve in the Dera in Naurangabad when he was young and soon himself took the charge of the Dera. Following the first Anglo-Sikh war, he was going around Punjab and motivating people to take up arms against the British forces.

The British put a bounty of Rs 10,000 on his head and after the annexation of Punjab in 1849, he didn’t give up his arm and instead was involved in guerilla warfare against the British forces. However, in 1849 he was arrested following a tip-off and was taken to Singapore as a political prisoner.

The British didn’t give him a trial in India fearing rebellion. He took his last breath in 1856 at the Outram prison in Singapore.

Previous article
UFC to refrain from offering Mike Perry fights until punch-gate is cleared up
Next article
Jorge Masvidal: ‘The only connection between me and Usman is my knee to his jawbone!’
- Advertisement -