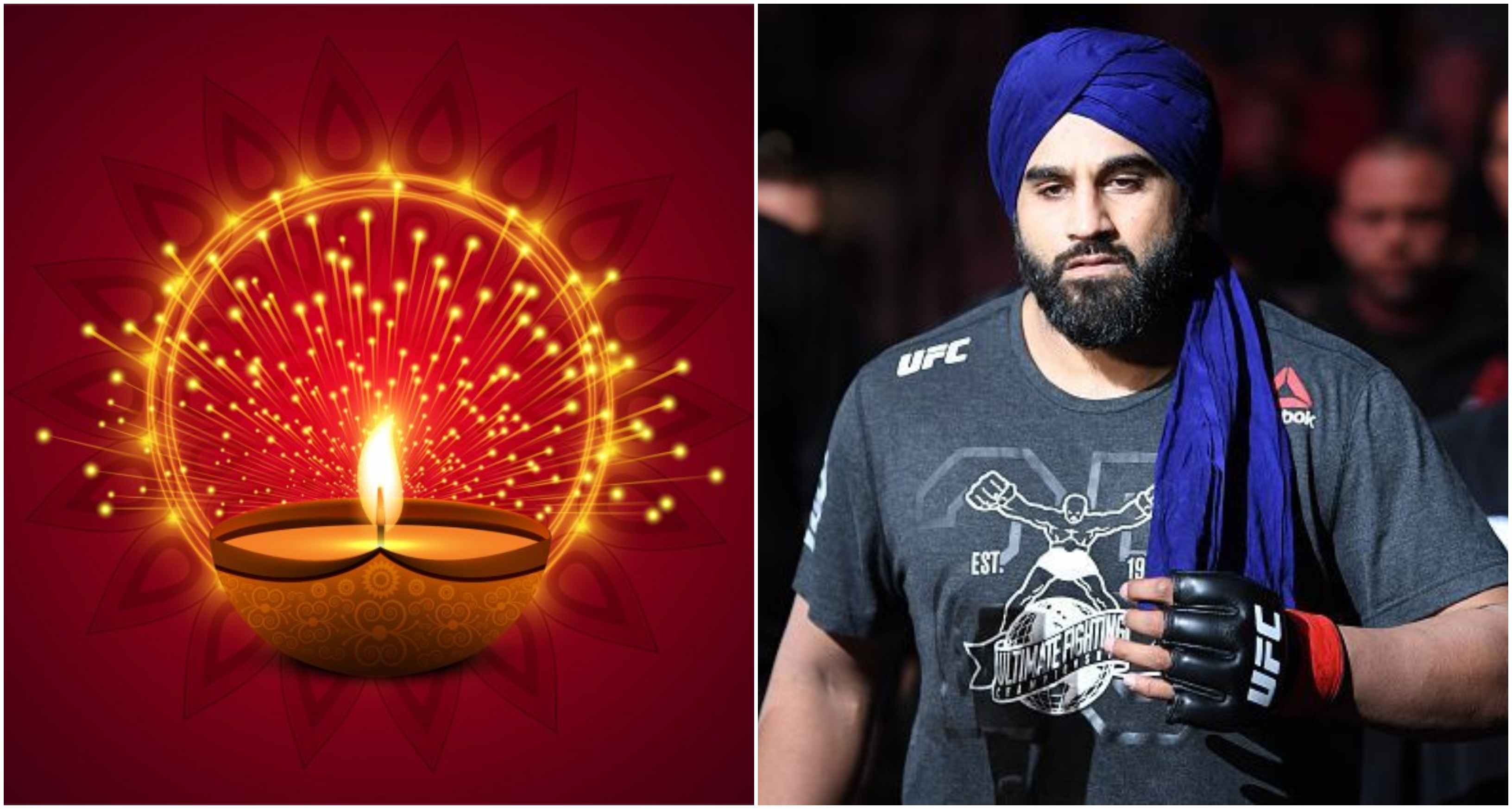 Entire India is celebrating Diwali, which is a festival of light. It’s one of the most important religious festivals of India and people from different ethnicity celebrate it with full enthusiasm.

Although it’s an Indian festival, it has managed to jump boundaries and is now celebrated worldwide. Wherever Indian diaspora has settled they have made other cultures love and respect Indian festivities. 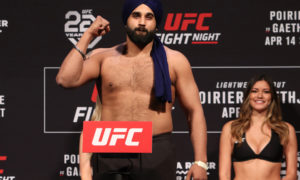 He last fought against Mauro Cerilli and defeated him via unanimous decision at ONE Championship: Century card earlier this month in Japan. It was also his ONE Championship debut.

Bhullar signed with ONE championship a few months ago after a 3-1 run in the Ultimate fighting championship. He is currently riding on a three-fight winning streak.

Previous articleBellator: Rory MacDonald reacts to tough loss against Douglas Lima at Bellator 232
Next articleJason Knight promises Artem Lobov that one of them is going to sleep in BKFC rematch