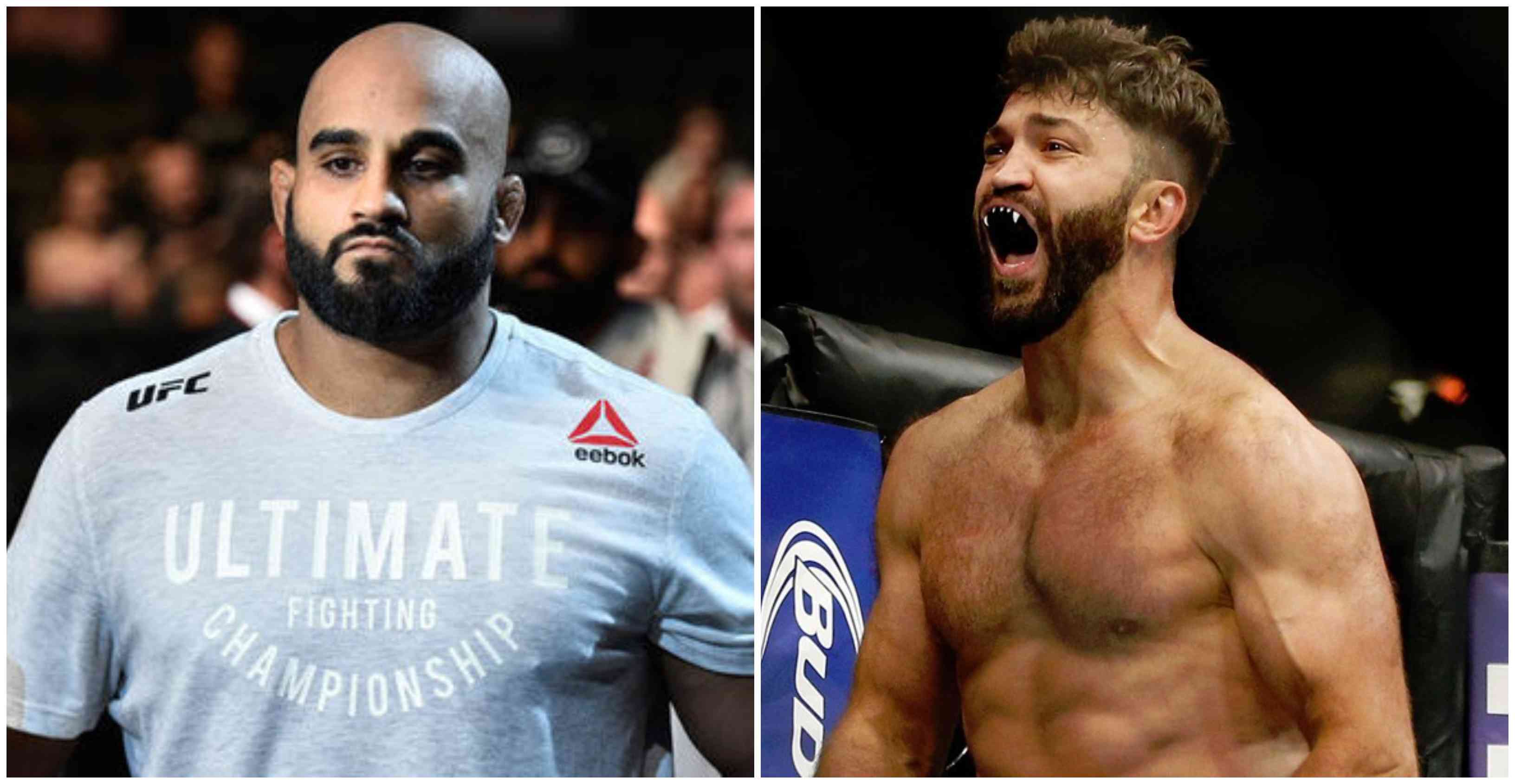 It was an extremely close fight and the judges’ scorecard doesn’t justify as to how extremely close Bhullar was to losing the fight. People are divided on social media as to who actually won the fight. Many thought that Arjan didn’t deserve the victory. 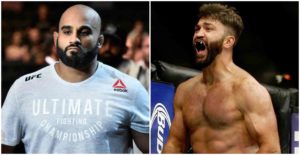 Although, Bhullar did have his moments throughout the fight. He landed some extremely clean uppercuts and elbows. However, Bhullar now has his eyes set on his next fight and he already has an opponent in mind. Although this was his last fight in his current UFC contract, he expects to sign a deal soon.

“This is an old man’s division, and it’s time for the young guns to come out,” Bhullar said. “These guys don’t leave unless you show them the door. I’ll give him a reason to leave, and that’s why I intend on neutering ‘The Pitbull,’ sending him into retirement, and I’ve been watching that guy for a long time. A lot of respect for what he’s done in the sport, but there comes a time where the next generation has to step up.”

Arlovski is now riding on a five-fight losing streak, whereas Bhullar is now on a two-fight winning streak and has maintained a record of 3-1 in the UFC.