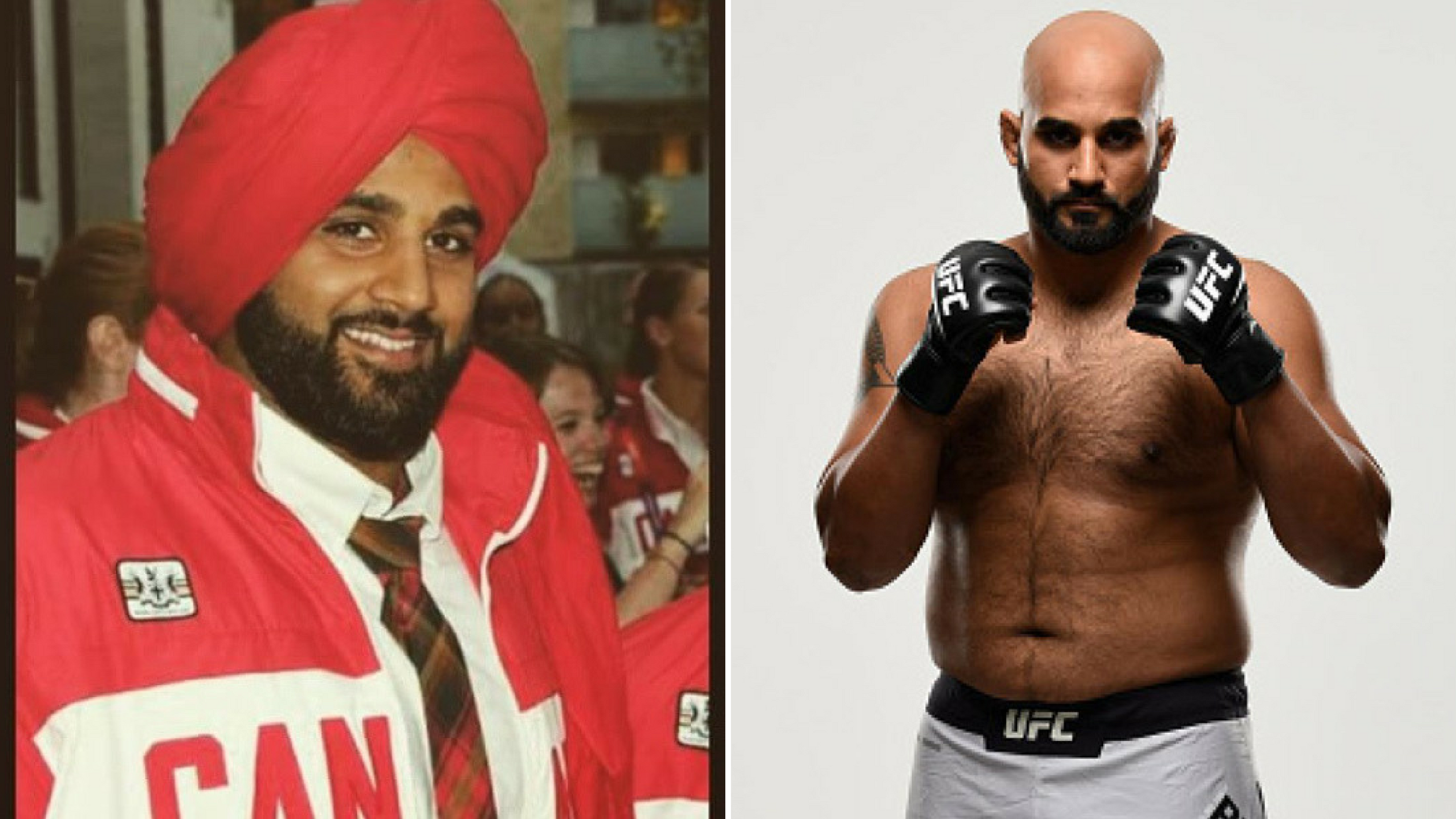 Will Arjan get what Arjan wants?

In a recent interview with mmafighting.com Arjan outlined the fact that London has a huge Indian and Sikh population and it would be a great place for him to have his second fight and he was confident of getting the Indian community there behind him and we agree with him.

London would be a perfect place to get the Indian community involved in a larger way with the UFC and Arjan seems like the person who can pull it off especially in the Indian diaspora community. There has though been some resistance to him among the fighter community within India itself because of him calling himself Indian as they feel he is much more Canadian than Indian.  Though he was born and raised in Canada, he is still Indian in his roots and has every right to call himself the first UFC fighter of Indian descent. Though the MMA India Show has had several debates on the ‘Indian born’ vs ‘Indian descent’ conversation we will refrain from that further for now and focus on Arjan getting onto the UFC London card.

It would be a huge deal both for Arjan and Indian MMA fans to see Arjan on that card and walking in with a turban and yelling ‘Jo Bole So Nihal, Sat Sri Akal!’  but one will have to see what the Reebok code of conduct allows and how flexible it is considering he has already been denied.

One also has to keep in mind that the UFC will also be thinking about the impact this move will have on their hard core fans, some of whom may not be that open to a word called ‘diversity’. It is for this reason that Arjan may be wrong when he says that the UFC does not realize what he brings to the table. In most probability they realize it very well…but they will be very careful not to alienate their hard core fans who might not be so comfortable seeing a turbaned gentleman walk into the Octagon. One only has to read the comment thread on the mmafighting.com story to see what we’re talking about. One also can look at the example of Jinder Mahal in the WWE and the lop sided manner in which he has been utilized…as generic villain…to first wrestler of ‘Indian descent’ (that label again) to grow the desi fan base to overthrown WWE champ on Nov 7th…his turban was used more as means of fear and inculcating the villain title in him rather than as means of showing diversity or respect to the Sikh faith…not that we’re saying they’re obliged to do that by any means…since there is a very strong case to be made for keeping religion…and it’s symbols out of the sports arena…no matter what they may mean to the fighter themselves. But there is a lot there about playing to their fan base. 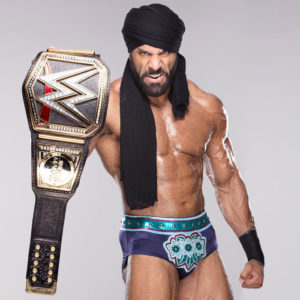 This is what Arjan had to say on the matter:

“In terms of a product, I think it’s a no-brainer. I think they should jump on that soon or they’re going to miss the boat.” “We’ve been told that it’s no problem and before the next fight we’ve got to reach out to them so they can give us the green light on that.”

“You look at something like WWE and you’ve got Jinder Mahal wearing the turban, it’s something that is unique to our people. If you’re talking about connecting with people through sport, that is how you do it.”“I don’t think anyone outside of me fully recognizes what I bring to the table here,” .

“We’re not just talking about an athlete, we’re talking about an athlete who can talk and connect with people. This is a lot more than a guy who can punch or wrestle. This is the total package.” “As a company, UFC should want this for themselves. No major sport has been successful in India – baseball, hockey, soccer, football – it’s wide open. We’ve got the blueprint to make it happen with MMA and we’ve been in touch with the UFC office about that.”

“Conor (McGregor) has been able to create such a buzz because of his ability first and foremost, but he’s unique and he has a massive following as an Irishman. If I can get one billion people me just imagine what we can do.” “The market is there. You compare it to a market like China. India is democratic. They have social media, cell phones and access to information. They have free content available through one of the sport channels over there.” “The people are educated on the sport and they all speak English because of the schooling that came in under British rule. Everybody seems to be very excited about having Indian representatives in the UFC. They’re ready for an event tomorrow.

“A UFC event in India is a no-brainer. It’s bringing the west to the east and the east to the west. We are the bridge. It’s about bringing the company and the sport out that way and being the first out of any major sport to that. “China has been done with basketball with the likes of Yao Ming. This is it for India. They never have someone come through and they’re familiar with combat sports. It makes perfect sense.”

Let’s wait and see if Arjan is allowed to don that turban…we certainly hope so.

Previous articleAccording to Chael Sonnen, Rafael dos Anjos Won’t Get the Shot at Tyron Woodley
Next articleMichael Bisping is not going to argue with Jorge Masvidal