Arjan Singh Bhullar’s ONE debut has been delayed 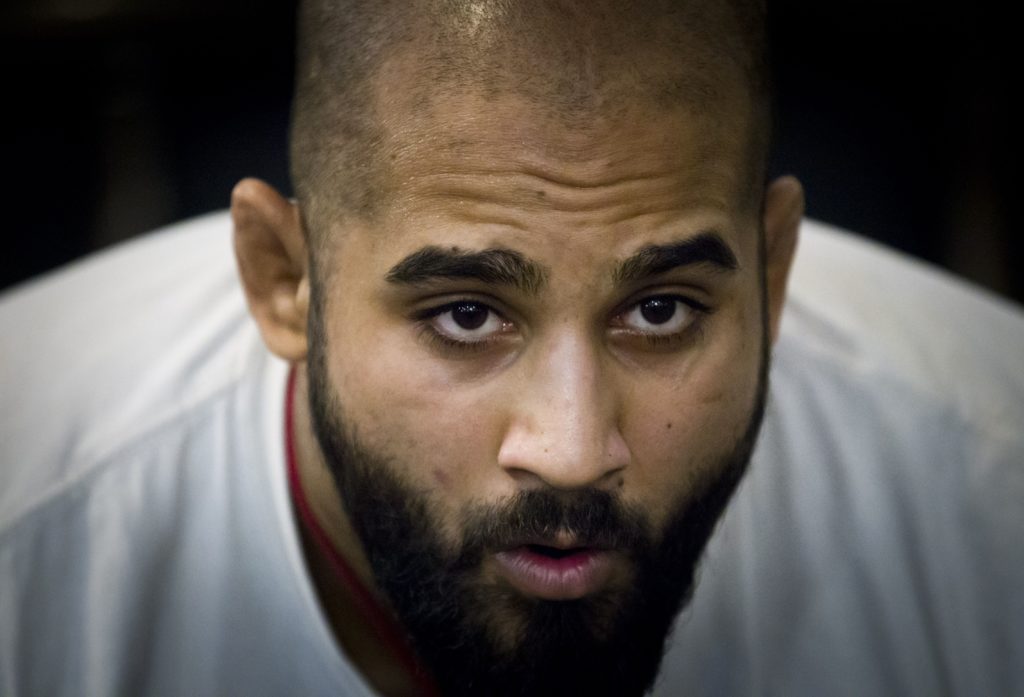 Former UFC veteran Arjan Singh Bhullar who signed with ONE championship last month as supposed to make his ONE debut this month in Manila, but his fight got cancelled. 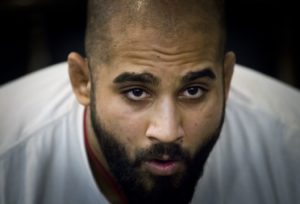 He was supposed to fight former Cage Warriors heavyweight champion Mauro Cerilli, but the Italian heavyweight had to pull out of the fight following a staph infection.

“Hey guys unfortunately my fight was cancelled,” Bhullar wrote. “My opponent has a staph infection and wasn’t able to get cleared in the medical check.

“I’m very disappointed not to be able to put on a show for all of my fans and loved ones. Was extremely well prepared for this fight and can’t thank my team enough for their sacrifices during preparations.” Bhullar wrote on Instagram.

The 33-year-old Arjan Bhullar from Richmond, Canada made his UFC debut back in September of 2017 at UFC 215 where he defeated Luis Henrique Oliviera via unanimous decision. He then lost his next bout to Adam Wieczorek via submission, but ultimately ended up winning his next two bouts against Marcela Golm and Juan Adams via decisions.