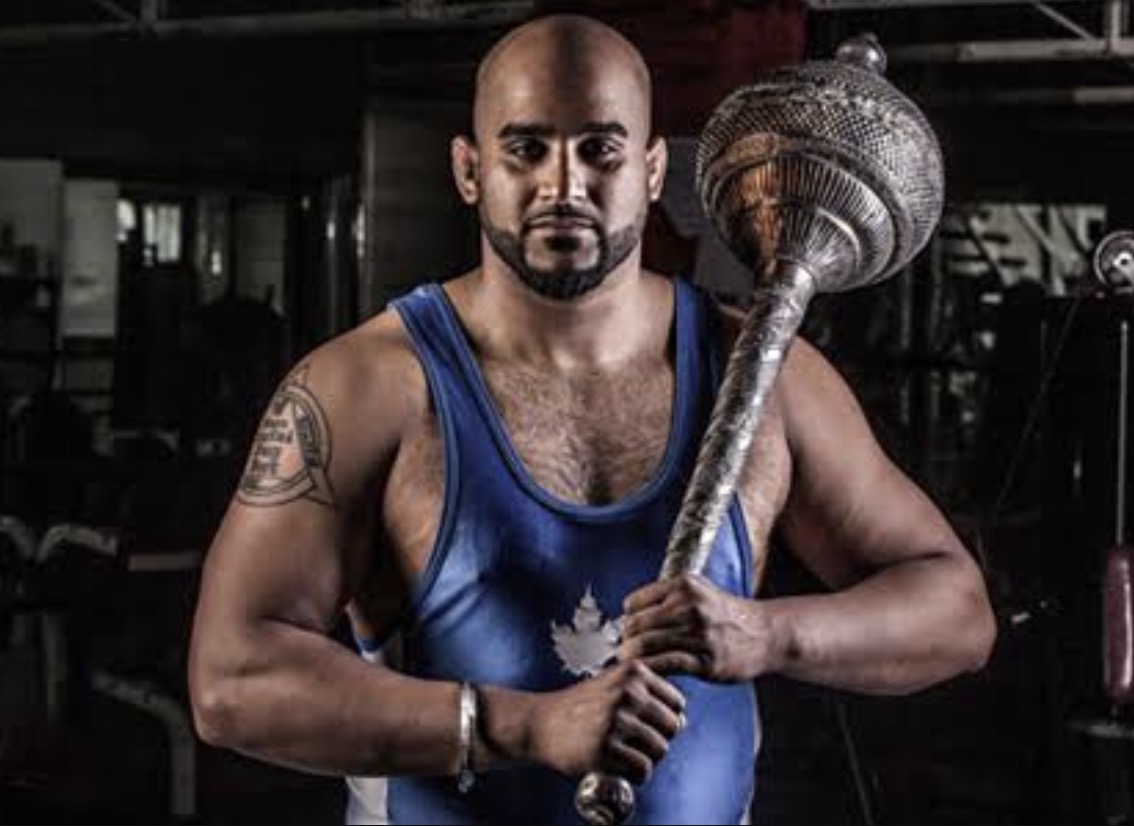 The Canadian Indian MMA fighter,Arjan Bhullar, who recently became the first fighter of Indian descent to get a UFC contract,has now announced his first fight.
Arjan will be facing off with Luis Enrique for a heavyweight bout scheduled for September 9th 2017 at the Rogers Arena in Edmonton,Canada.
Arjan trains with AKA San Jose, one of the best MMA training centres of the world, with Daniel Cormier, Luke Rockhold and Cain Velasquez being some of the illustrious fighters training there.
Arjan has previously been on the MMA India Show and we will be closely following his path to his first fight.
We wish him all the best.