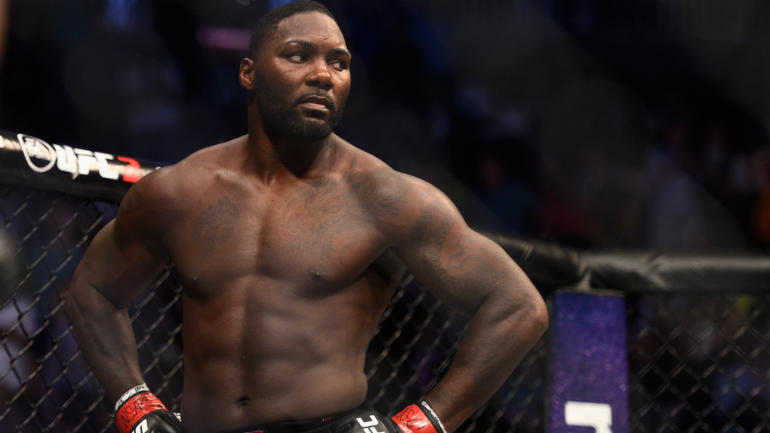 An arrest warrant has been issued by Palm Beach County against the former UFC light heavyweight title challenger Anthony Johnson after he failed to appear before the court for a scheduled appointment.

The report was first published by BloodyElbow.com and the warrant was issued in relation to misdemeanour domestic battery charge which he had received earlier this year. According to the report, Johnson had accepted the plea deal in relation to the battery charges and had also taken an anger management course and comply with the substance abuse evaluation which was also a part of the deal. 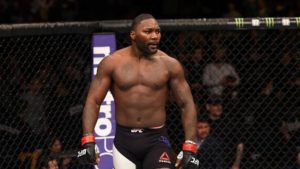 Johnson was arrested in May earlier this year for assaulting his girlfriend who alleged that he picked her up in a “football hold” against her will which according to Florida’s domestic battery law is illegal.

He had struck a plea deal in August in relation to the battery charges and according to his attorney Michael Walsh,  Johnson was released from after the judge issued him a no-contact order is a proof that no crime was committed by the Rumble.

“Anthony Johnson, if he hits you, your grandkids are going to feel it,” Walsh said in August. “He’s trying to deescalate her verbal argument. So he simply picks her up gently and puts her down. He simply did not want to argue anymore and put her in another room. That happens every day in America in domestic relationships. … It might be a domestic dispute, but it’s not domestic violence.”

In August, Johnson announced that he was making a comeback to the Octagon and that he would re-enter USADA testing pool with potential opponents being Alistair Overeem and Junior dos Santos.