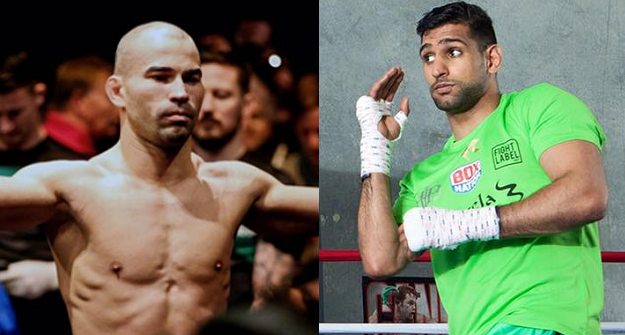 Conor McGregor’s teammate Artem “The Russian Hammer” Lobov has been released by the UFC. Lobov himself took to Twitter to announce that he was no longer part of the premier Mixed Martial Arts organisation. 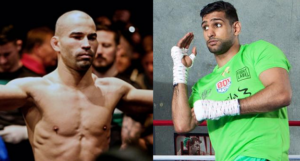 Lobov was 2-5 in the UFC in past three years. His last three fights were unanimous decision losses to Michael Johnson, Andre Fili and Cub Swanson. However, UFC were keen to feature in the card in April, but the Russian Hammer wanted to fight early, so he asked his release from the Organisation with three fights left.

He then said that Boxing is a great sport which lacked entertainment and then implied that him trying his hands in the sweet science will bring the entertainment back to the sport.

However, it’s worth noting that Lobov and Khan have had their part of Twitter beef back in 2017 when Conor McGregor vs. Floyd Mayweather was announced.

Who does this fool @RusHammerMMA think he is, better shut your mouth up before I spark you out, https://t.co/tQt8LdJNGT.

I sneeze harder than you punch! Tune in on saturday to watch a real fight!

God help you. Try win a any title in @ufc before you try to fight a 2x World champion boxer. What a dick!

I am sorry for hurting your feelings, I didnt mean that, its your glass chin I want!

Are you guys interested in seeing Lobov fight in boxing, how do you think he would fair?