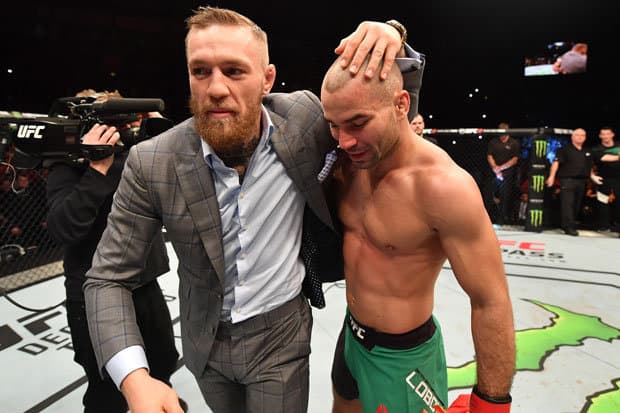 Former UFC fighter and training partner of Conor Mcgregor, Artem Lobov has given his prediction for the trilogy fight between Conor Mcgregor and Dustin Poirier which will go down at UFC 264 on July 10. 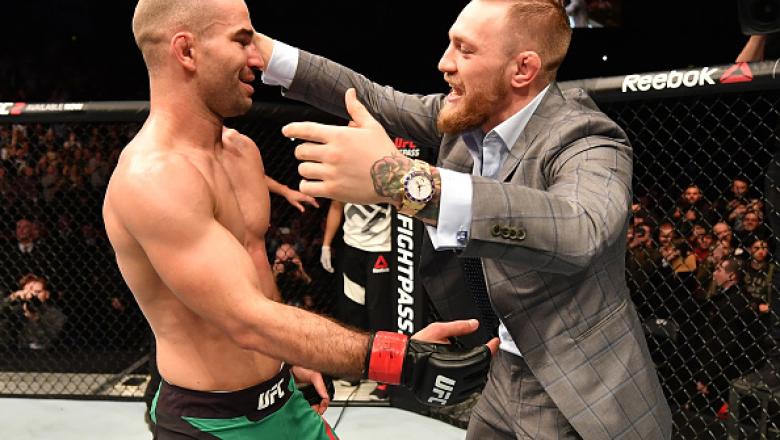 Artem Lobov is one of the closest friends of UFC superstar Conor Mcgregor. Both of them have been friends for several years now even before Conor Mcgregor was in the UFC. Artem was the main reason why one of the biggest rivalry in UFC between Conor and Khabib was born. Khabib had an altercation with Lobov which pissed of Mcgregor and resulted in him attacking the bus in which Khabib was traveling for UFC 223. 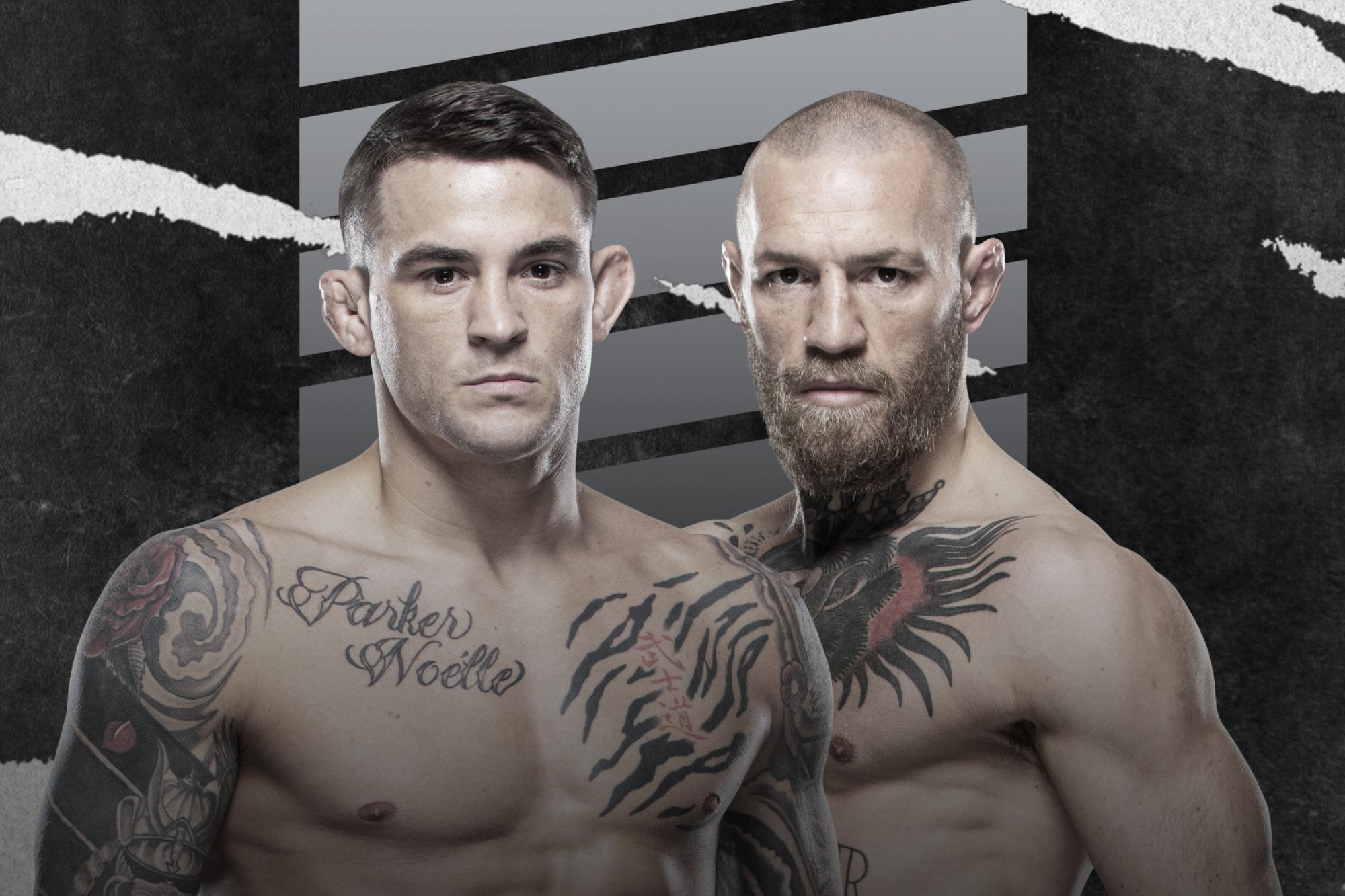 UFC 264 will be headlined by one of the biggest fights in the company history between two of the best fighters to ever compete in the lightweight division. Conor Mcgregor will be fighting Dustin Poirier for the third time. The series is tied 1-1 at the moment which both of the fighters knocking out each other. Conor knocked out Dustin in their first fight in 2014 in the very first round of the fight. Poirier avenged the loss in 2021 when he knocked out Conor in the second round of their fight at UFC 257. 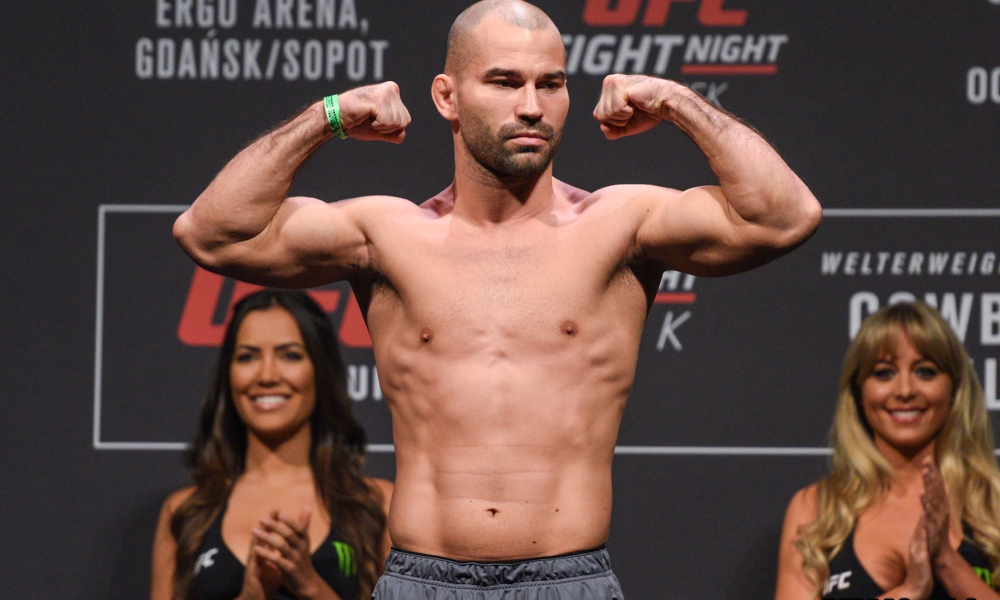 Artem is rooting for Conor to get the win this time and win the series against Poirier.

“Conor is a very, very smart fighter. I just feel the last fight he maybe took it a little bit lighter and thought, ‘I’ll just show up and do what I do and destroy him.’ Not only that, he was already mentally and physically getting ready for a boxing fight so he wasn’t thinking leg kicks…No MMA. He just thought it was going to be the same way as the first fight,” he added.” 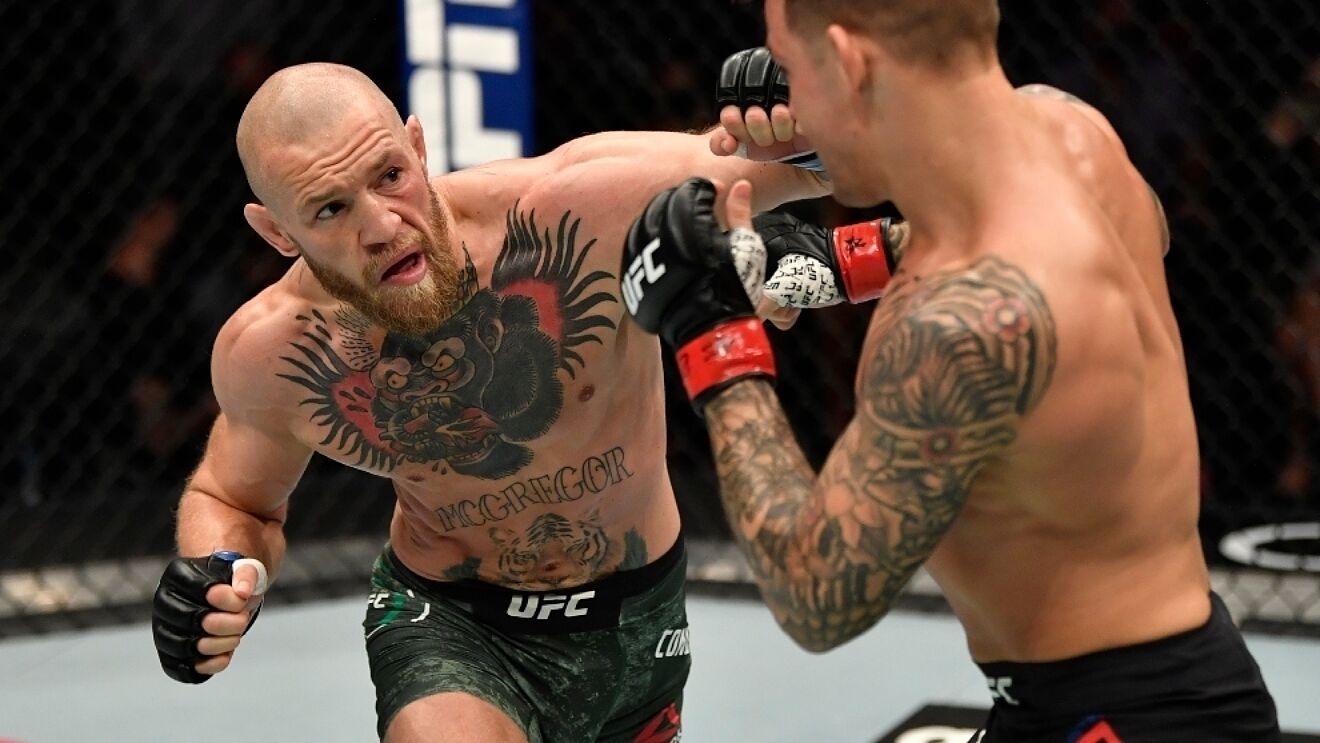 Lobov went on to add that, “We have to give credit to Dustin. He’s done his homework. He’s improved a lot since the first fight and he did a good job. But I think now when Conor is switched on, he knows what’s up. His full focus is on this fight. He’s studied him, he looked at what the issues were in the second fight and honestly when Conor shows up like that? There’s no stopping him. So I see him stopping Dustin early, first, maybe second round. I want to say first. My prediction is first round but it could go into the second.”

Whats’s your prediction for UFC 264?