Artem Lobov gunning for UFC 231 fight against Renato Moicano; promises half his purse to charity 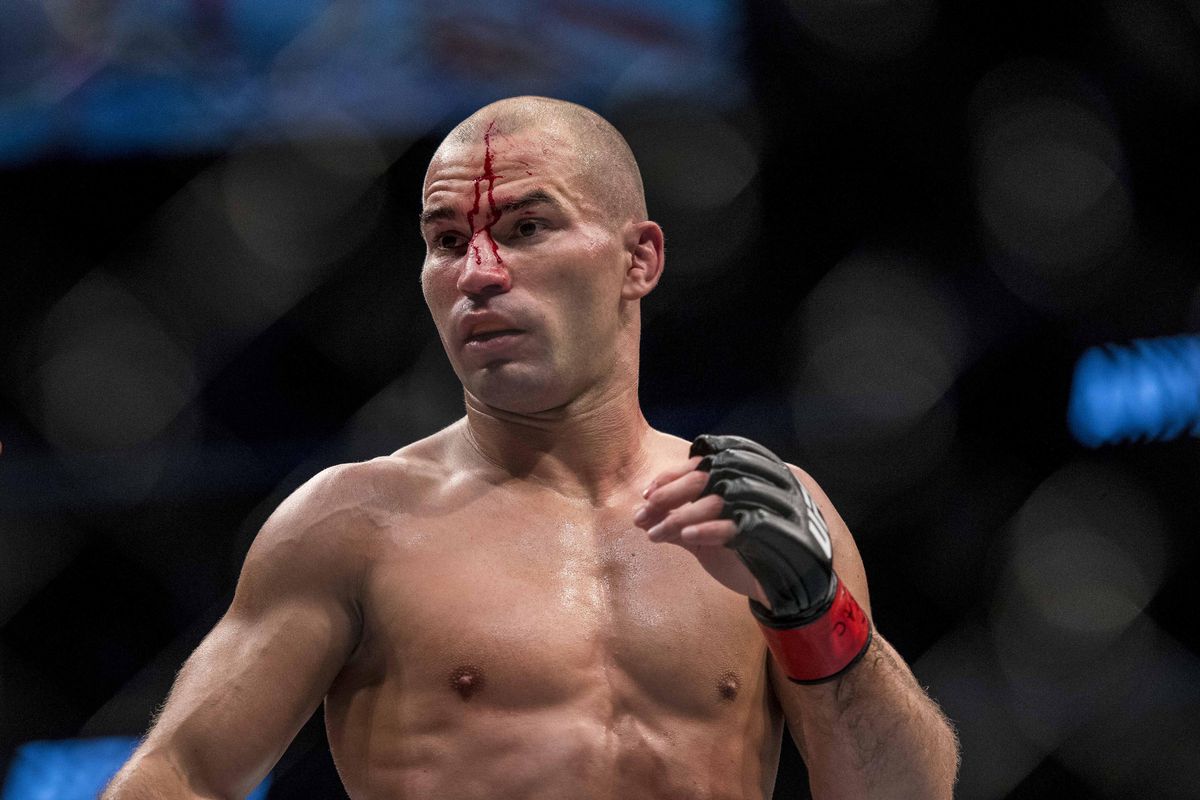 Artem Lobov (13W,15L,1D)might not be on the winning column recently in his latest UFC ventures but he is never shy of accepting a fight or challenging someone for a fight in a short notice.Offlate,he called out top featherweight contender Renato Moicano for a showdown with him this weekend at UFC 231.

Renato Moicano has been made as a standby by the UFC for the main event between featherweight champ Max Holloway and Brian Ortega .If anyone between Ortega and Max pulls out of the fight , Moicano will be there as the replacement and a surprise title shot will be there for him.

Although Artem is  currently 2-5 in the UFC and on a 3 fight loosing streak against the likes of Cub Swanson ,Andre Fili and Michael Johnson he never failed shy to call out the much higher ranked Moicano.

Here’s what Artem Lobov had to say to Renato Moicano.

If no one gets injured and you still want to fight, I am ready to go!!!

“If no one gets injured and you still want to fight, I am ready to go,” he said in his first Tweet to the Brazilian.

You’ve done the hard work and fought the hard fights, but you lack publicity, a fight with me will take care of that for you! Lets go!!!

“You’ve done the hard work and fought the hard fights, but you lack publicity, a fight with me will take care of that for you,” he added in a second Tweet on the subject. “Let’s go!”

Artem also tweeted out to Dana White about this possible matchup  with Moicano on a short notice and about him donating half of his money to charity for the children.

Let me fight Moicano if no1 gets injured @danawhite ,I am 1 of the few to never turn down fights and 1 of even fewer to never pull out, this is the Ultimate Fighting not Ultimate stand by to fight,so lets make Moicano fight!!👊🇮🇪🇷🇺

Still here, still ready to go!! I'll donate half my purse to childrens charity, in case you needed another reason @danawhite . Where are the Fertittas when you need them, they always respected and rewarded the true fighter!!👊🇮🇪🇷🇺