UFC: Conor McGregor’s friend Artem Lobov has been released by the UFC 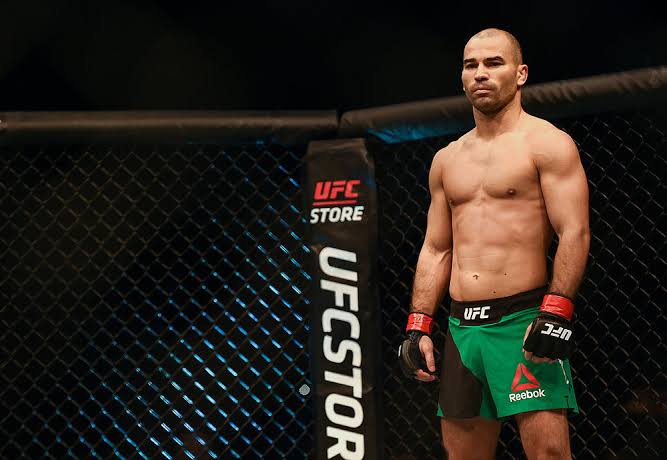 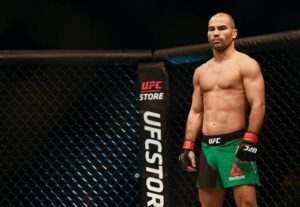 Lobov himself demanded for his release and UFC obliged despite having three fights left on his contract. Lobov is open for opportunities in all MMA, boxing and kickboxing. The SBG Ireland prospect took to Twitter to claim he’s, “Locked and loaded, ready to take on anyone and everyone!!!”. Lobov further tagged six other organizations namely the North American powerhouse Bellator, Asian powerhouse ONE FC which now has Demetrious Johnson, Eddie Alvarez and Sage Northcutt. Japanese staple Rizin which has the likes of Kyoji Horiguchi, Poland based KSW, Europe’s ACA League and Bareknuckle FC which has the likes of Johnny Hendricks, Bec Rawlings, etc. (via Twitter):

As per Kickboxing is concerned,  Lobov is targeting the kickboxing staple GLORY organization specifically calling out Muay Thai legends Buakaw Banchamek and Saenchai. When it comes to boxing, Lobov wants former boxing champs Paulie Malignaggi and Amir Khan. (via Twitter)

K1 has always been on my radar, proper fights!!! Buakaw, Senchai…
.send them my way, it would be a huge honour to share the ring with them!!! @GLORY_WS

Nevertheless, Lobov had his moments under the UFC banner. Lobov started his journey with TUF season 22 and was coached by none other than his teammate Conor McGregor. Lobov gathered an impressive record of 3-1 with three finishes, two of them being against current UFC lightweights Julian Erosa and Chris Gruetzemacher. Lobov also headlined a card taking on veteran Cub Swanson in April 2017.