The MMA India Show recently spoke to Artem Lobov about his upcoming fight with Cub Swanson on April 22nd 2017 in Nashville and he revealed that he used to be a tandoori chef in Ireland in an Indian restaurant and so Indian culture is very familiar to him and he really enjoyed the culture and the food.

Hear the full interview out later today on The MMA India Show. 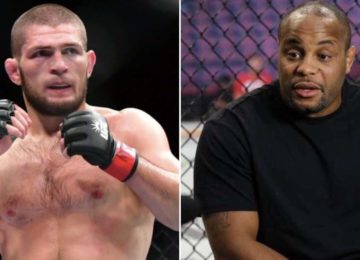 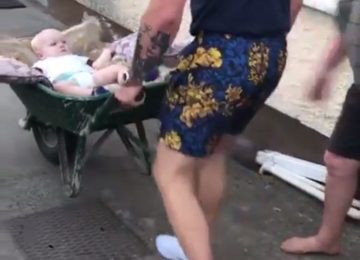 UFC: Conor McGregor puts his son in a wheelbarrow and gives him a spin

Posted by Jay Rock - July 10, 2018 0
Conor McGregor is enjoying some time away from the cage and he shared a hilarious video of him wheeling his… 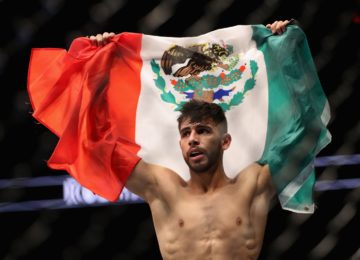 UFC: Yair Rodriguez has pulled out of his UFC 228 bout against Zabit Magomedsharipov

Posted by Jay Rock - August 23, 2018 0
UFC 228 PPV card has taken a massive hit as Mexican bantamweight contender Yair Rodriguez has pulled out of his… 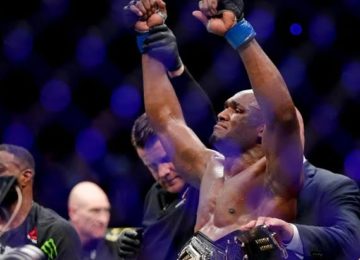 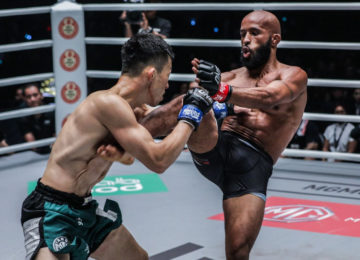