Artem Lobov on Paulie Malignaggi scuffle: I would have been stomping on his head if this was a fight 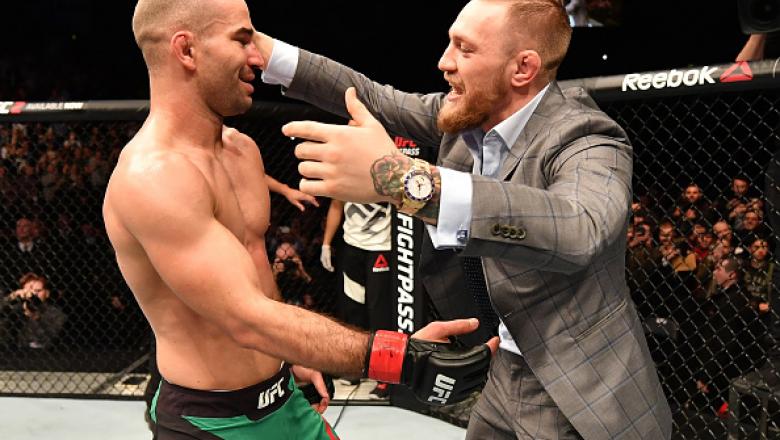 Former UFC featherweight and MMA superstar Conor McGregor’s close friend and training partner, Artem “The Russian Hammer” Lobov, after his release from the UFC had signed a big money deal with BareKnuckle Fighting Championship. And if the rumours are to be believed then he might soon be set to face off against former boxing champion and McGregor’s bitter rival, Paulie Malignaggi in June. The organisation recently did a promotional face off with the duo where things quickly got heated and Malignaggi slapped Lobov. Lobobv has now commented and given his reaction on the entire incident. 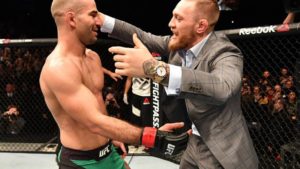 Lobov said that the BKFC President, David Feldman literally begged him not to hit back Malignaggi. Here’s what he had to say:

He was an (expletive) an hour ago, and he still is an (expletive), (BKFC President David Feldman) begged me not to touch him. He said, ‘Please don’t lay a hand on him. We need him for the fights,’

I said, ‘Look, no problem, David. You’ve got my word.’ (Malignaggi) was saying the same thing. ‘We’re not going to touch,’ and then he got a little cheap shot in. I don’t know. I just kick him right in the (expletive) chest to let him know what’s up.

Eddie Alvarez details reason behind One Championship loss: It felt like my eye exploded from the inside