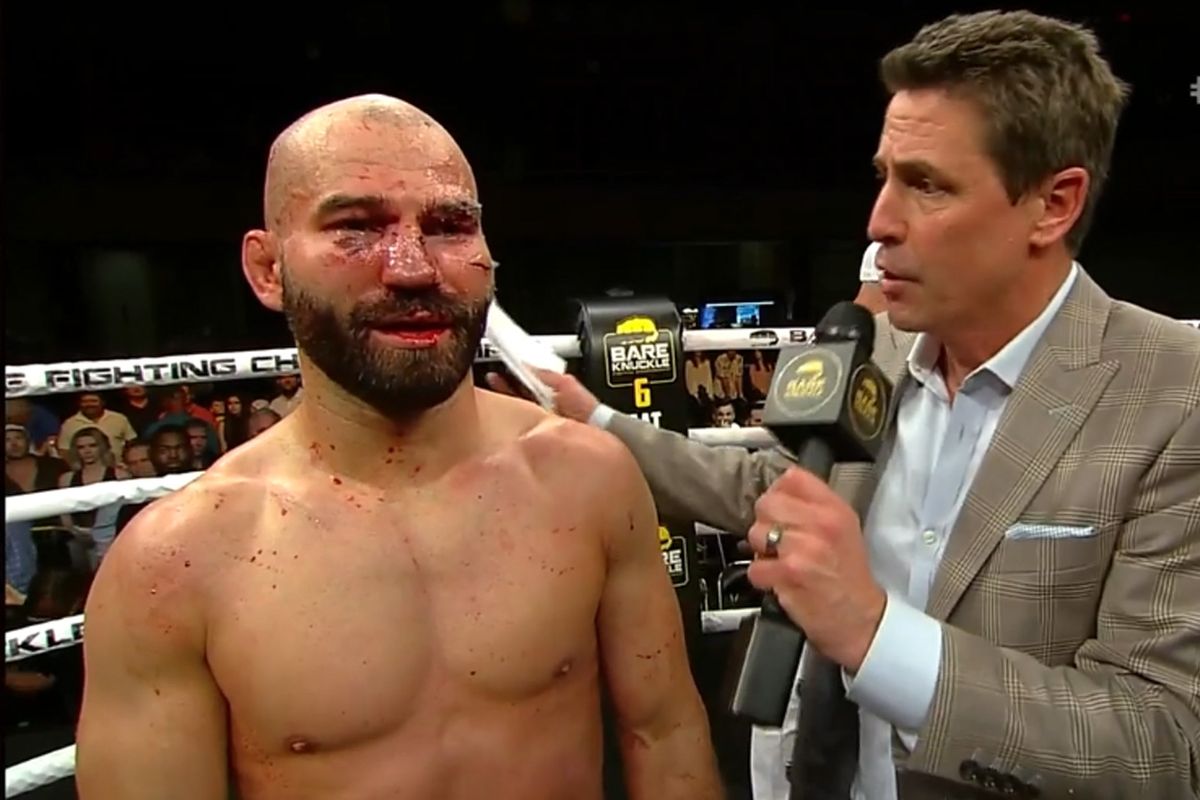 Former UFC featherweights Artem “The Russian Hammer” Lobov and Jason Knight recently starred and headlined BareKnuckle Fighting Championship’s BKFC 9 fight card in an exciting, enthralling rematch. Lobov was defeated and knocked out before the fifth round by Knight, thus avenging his previous close decision defeat at the hands of Lobov. Lobov has now finally reacted to his defeat.

Lobov did give a post-fight interview right after his loss to Knight. He later further went on Twitter and thanked his fans for all their love and support. 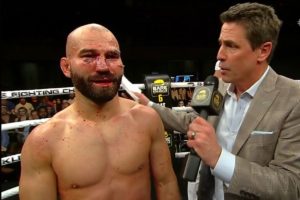 The Russian Hammer also revealed in his tweet that he is fine, while also congratulating Knight on his victory. Here’s what he wrote on Twitter:

Thank you all for your support!!! I am ok. Congrats to @Jasonthekid23 on a good win.

Below is what Lobov said during his post fight interview:

The emotions are very low after a loss, especially after a stoppage loss, which hurts f**king double-bad for me, I don’t know what else is in store for me. I have to talk to [BKFC President] David Feldman, see what the story is, get well and then see what happens. After a loss is never a good time to plan your future. Everything feels like shit, you don’t want to do anything. So it’s not a good time. It’s very emotional.

Thank you all for your support!!! I am ok. Congrats to @Jasonthekid23 on a good win.