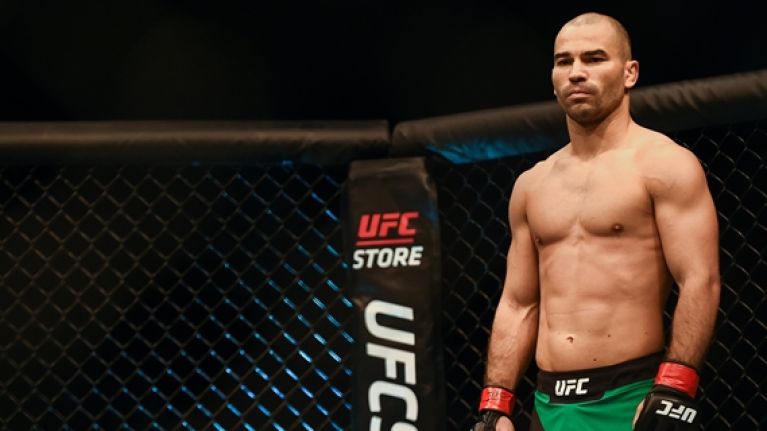 Artem Lobov is best known for being the best friend of UFC Superstar Conor McGregor. Like McGregor, he also trains out of Straight Blast Gym in Ireland, like Conor, he also has a fight scheduled on October 27 in the UFC fight night event in Canada.

I see Conor stopping him in Round 1,” Lobov said (h/t Bloody Elbow transcribe). “I just don’t see Khabib being able to do anything. Look at some of his other fights that he’s been in. The Iaquinta fight, when he was connecting, Khabib did not like it at all. He was going back, leaning back, turning away and closing his eyes.

“The same against Michael Johnson. When Michael Johnson connected, Khabib couldn’t take him down anymore. The only reason they ended up on the floor was because Michael Johnson decided to wrap up the guillotine and bring him down himself — which was the biggest mistake of his life. I’m sure he still regrets that. Either than that, he had stuffed Khabib’s takedowns already.

Artem also believes that Conor could out grapple Khabib on the mat and beat him.

He can easily out-grapple Khabib, and in the wrestling as well,” he said. “Of course this is Khabib’s game, so we’re not stupid. We’re not gonna fall into his hands right away, but make no mistake about it, we’re gonna be ready everywhere.

“I see Conor in training. I see his timing, I know his wrestling, how good his grappling as well. I just don’t see it any other way. First round stoppage for Conor McGregor,” Lobov later reiterated.