Artem Lobov thanks fans for the support after Paulie Malignaggi win 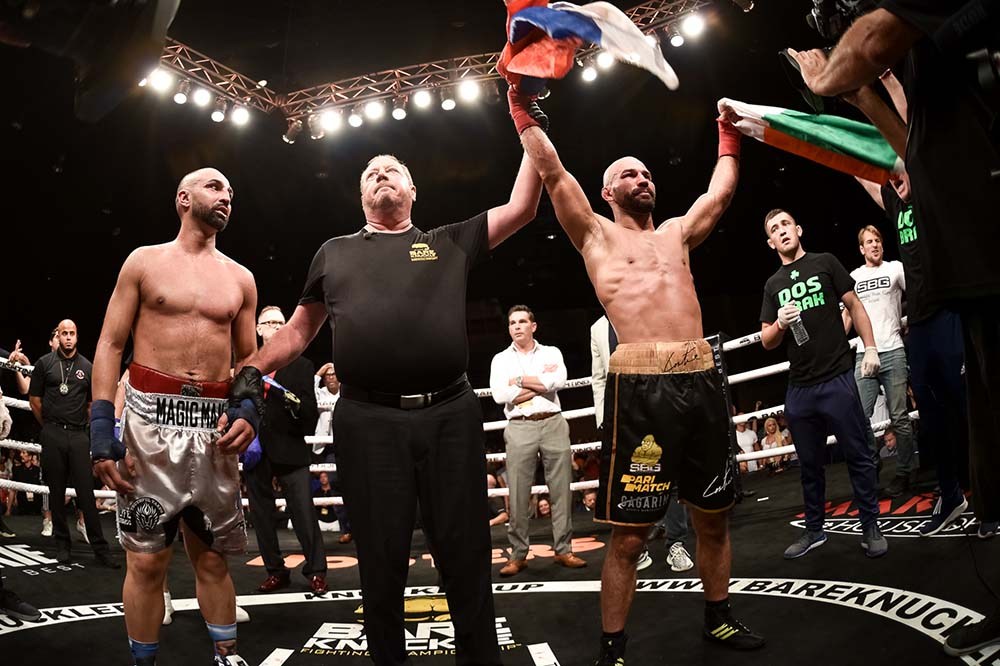 After his win against Paulie Malignaggi at the BKFC 6 event, Artem Lobov went to social media to thank the fans

Thank you all for your support, I couldnt have done it without you!! 👊🇮🇪🇷🇺 pic.twitter.com/6pbScPap7R

Following Lobov’s post-fight victory interview, Malignaggi got his chance on the mic where he shared his thoughts on the loss.

“First of all, I still look pretty? I still look alright? At least I have all my teeth.” Paulie Malignaggi said jokingly. “Listen, I mean the first round is always like a feel out round. But honestly, I’m not even kidding… I got hit with one clean punch all night. In that one clinch I got hit with a couple of little good shots. In that one clinch, I think it was two little short shots he hit me with, in one of the clinches and that was it. I mean otherwise it was like little grazing shots that hit my stomach or grazed my face. I thought I pretty much out-boxed him the whole way.”

“I’m pretty sure, I’ve broken my hand several times, and I’m pretty sure when I threw that jab to the stomach right hand to the head in round two, I’m pretty sure my right hand is broken. I felt a pain that I am pretty familiar with. But nonetheless, even after that I thought I boxed him pretty well. I got hit with a good shot in the third round, that was in the clinch, but other than I was hitting him with jabs on the way in and checking him with hooks constantly. I mean he was constantly walking into jabs and left hooks. My left hand, it is not broken I don’t think, but it is very sore from hitting him.”

“Maybe the rules are different here,” Paulie Malignaggi said in regards to the judges scorecards. “Maybe, just maybe, this wasn’t meant to be. I thought I was easily winning the fight. I don’t know what to say about the decision. In my opinion I thought I was handily winning.”

Previous articleJason Knight takes on fellow UFC vet Leonard Garcia at BKFC 7
Next articleWatch: Artem Lobov criticizes referee for not letting him work in the clinch