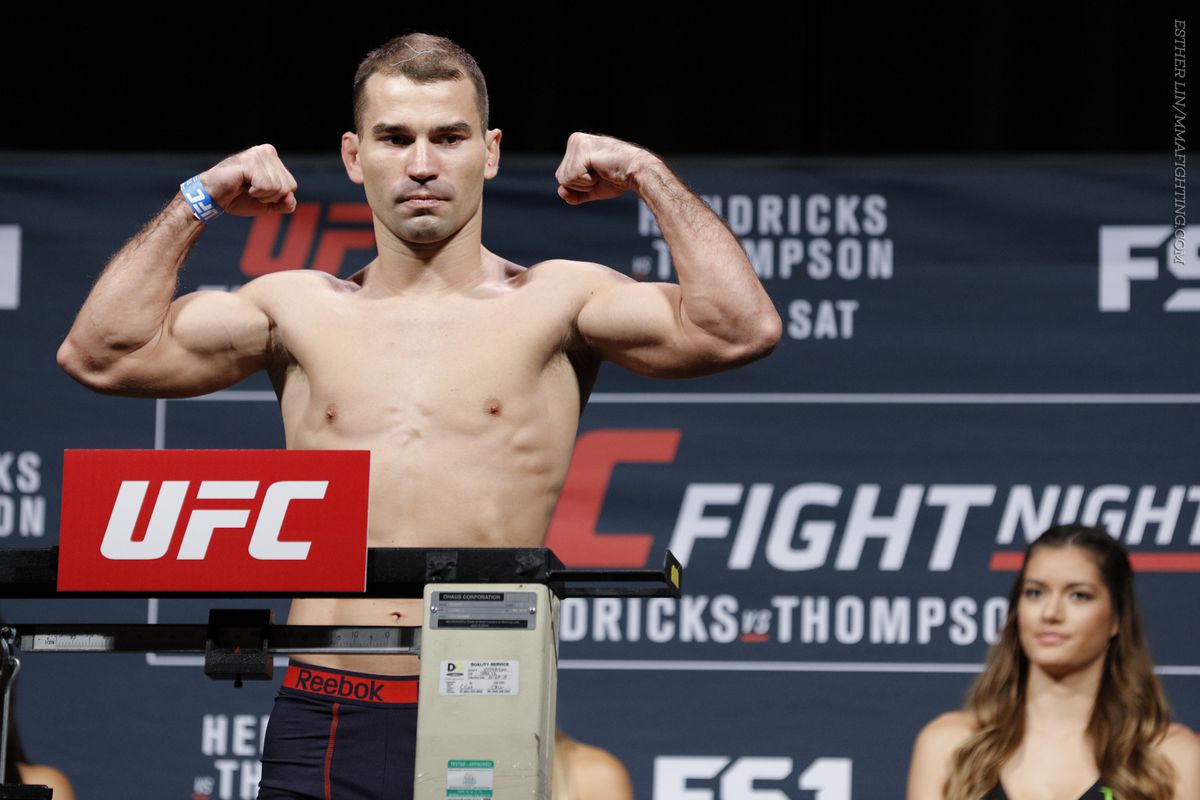 The impending beef between Paulie Malignaggi and Artem Lobov has finally materialised into a fight with a given date.

The two will meet at a Bare Knuckle FC event on June 22 in New Hampshire. The news was confirmed by BKFC President David Feldman to MMA Fighting. An exact event is yet to be decided. However, Manchester is the current front runner for the same. Malignaggi first mentioned the location in an interview Thursday with Helen Yee from LV Sports Network.

The duo have had quite a lot of history over the past few years. It all began when Malignaggi was a sparring partner with Artem’s close friend Conor McGregor in order to prepare him for his fight against Floyd Mayweather. Malignaggi and McGregor had a messy split that continues to boil over publicly. 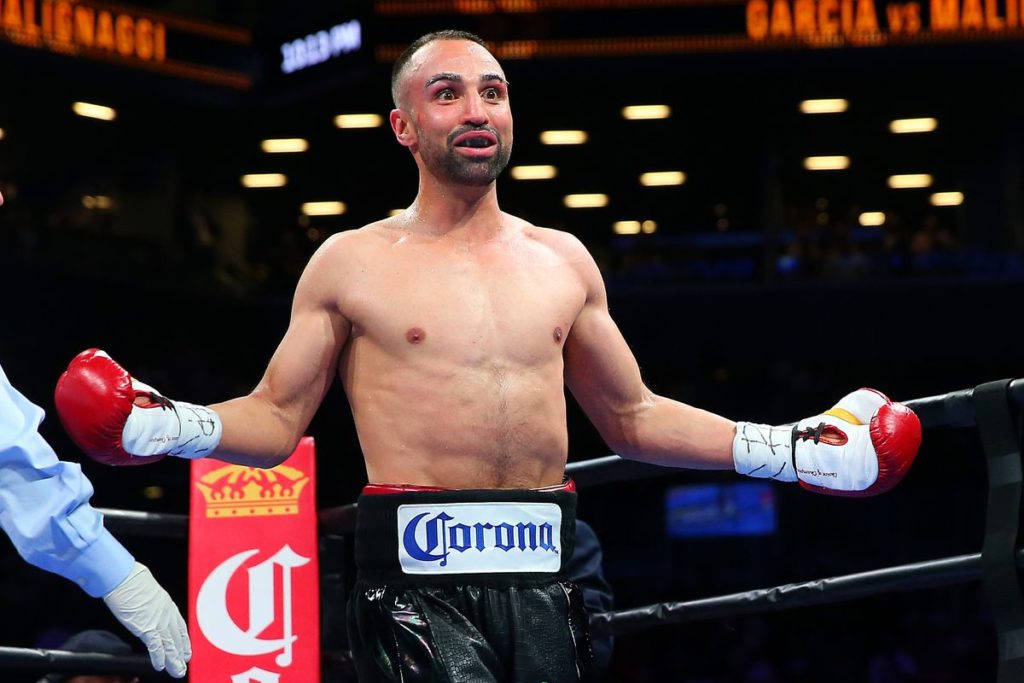 However, the feud escalated to new heights after what happened at the beginning of this month. Lobov was scheduled to fight jason Knight. However, at a media day prior to the fight, Malignaggi slapped Lobov and remarked, “I’m going to put you in a body bag.” Later that week “The Russian Hammer” successfully defeated Jason Knight in a bloodied up war and earned his ticket to fight Malignaggi.

“I need Paulie,” Lobov told MMA Fighting. “I need him wrapped up in bubble wrap. I need him there on June 22, that’s when the provisional date has been set. That’s when I need him. That’s when we get to go at it. Then, we’ll see what happens.”

While appearing on The MMA Hour, Paulie was very clear with regard to his intentions towards Artem.

“I’m gonna use his face like a dartboard,” Malignaggi said. “It’s not about winning and losing here, because it’s not even a question that I’m gonna win the fight. It’s about how bad I can hurt this guy. For me, if I don’t hurt him to a degree that there’s something permanent there, it’s not a win for me.”

Previous articleFrankie Edgar will be waiting for Max Holloway at FW following UFC 236 loss
Next articleWatch: Conor McGregor fights in a boxing exhibition