Artem Lobov: Yes, I am here because of Conor McGregor 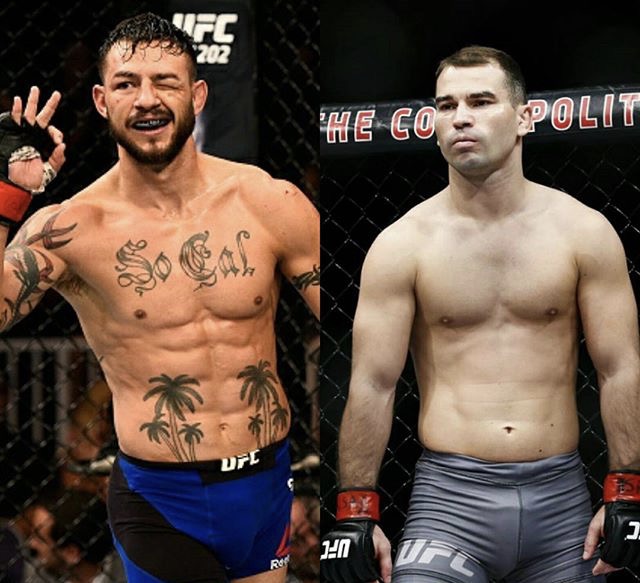 During an interview with Karen Bryant, Artem Lobov agreed that he was in the UFC because of Conor McGregor and that apart from having talent as a fighter it was very important to market oneself well and that’s why he wanted to fight Cub Swanson, to recreate the magic of Swanson’s fight with Doo Ho Choi.
Cub Swanson recently told Ariel Helwani that Artem was only in the UFC because of Conor McGregor and this seems to be Artem’s reply to the same. Cub Swanson also told Ariel that he would make Artem pay for calling him out and Artem replied that once he struck Cub, people would have a hard time waking him up.
They both face each other at UFC Nashville on April 22nd, April 23rd IST