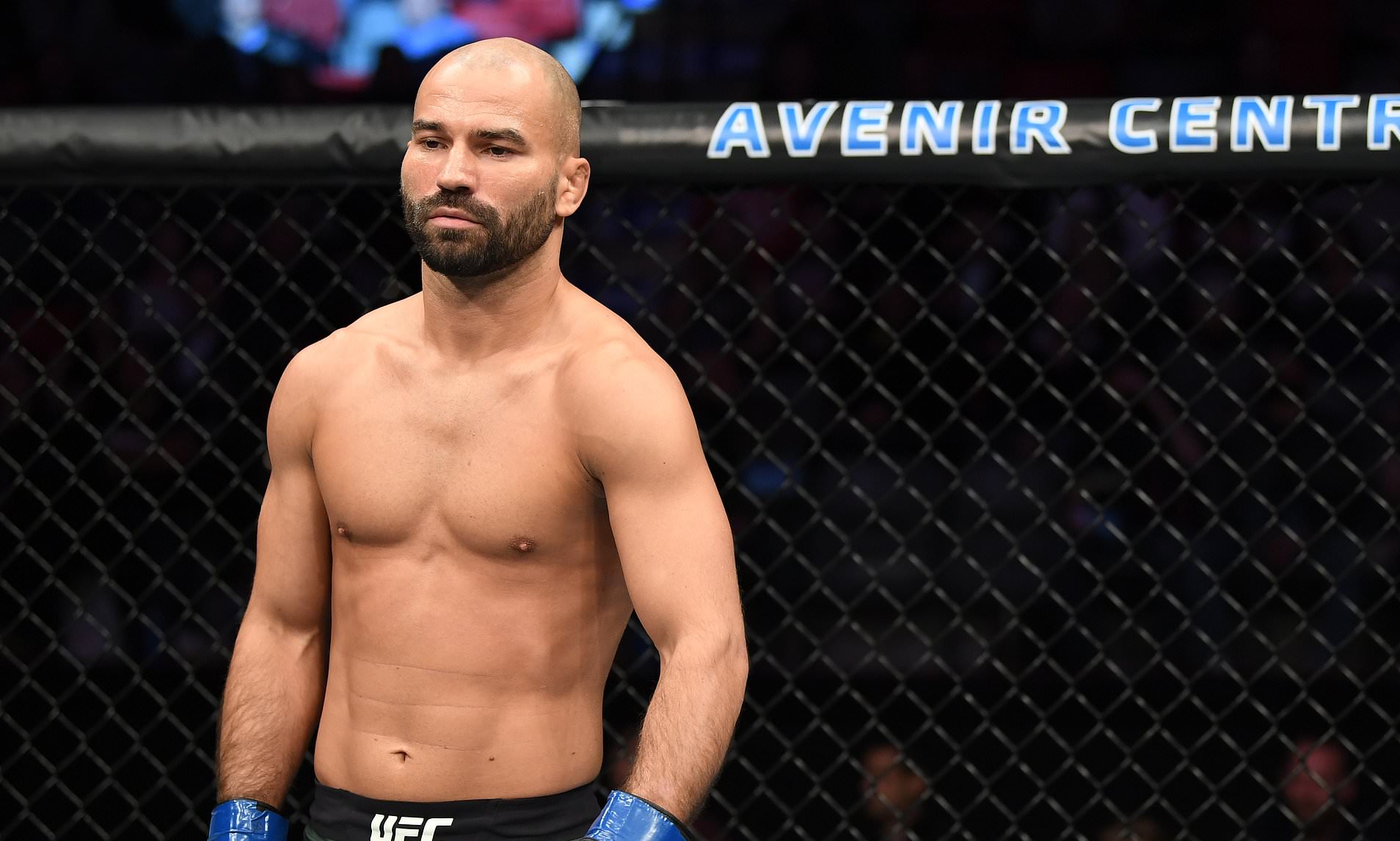 Former UFC fighter Artem Lobov switched from the sport of MMA to Bare Knuckle Boxing. He had a good run in the BKFC organisation, but now he is back inside the cage.

He was scheduled to fight against this weekend at the  Arena Fight Championship 2 event for the promotions’ title. But now the AFC 2 event has been cancelled because of Covid outbreak.

The promotion announced the cancellation of the event via a press release.

“This postponement follows the detection last weekend of six COVID-19 cases, which spread among the teams of the group,” the memo read. “However, for obvious health and ethical reasons, we took the difficult decision to postpone AFC2 in order to avoid exposing you, your coaches, relatives, and families. Indeed, we currently have about 20 positive cases within the organization. 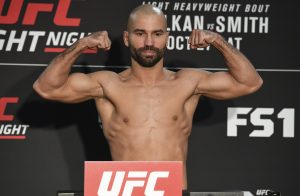 “We are fully aware of the efforts you have made in preparing for your respective fights, and we thank you for this. These are sacrifices that few of us are capable of making. It is precisely this that pushes us to roll up our sleeves so that we can offer you a later date to put the gloves back on and turn the page on this year 2020, which was difficult for everyone.”

Artem Lobov gutted by the cancellation

“I got a phone call from the promoter saying that’s it, the show is canceled. I was gutted, of course. The camp wasn’t easy as it is between injuries and this and the other and COVID, but I got it done, as I always do, and was looking forward to putting on a great show,” Artem Lobov said. “And, of course, I would be lying if I said I wasn’t looking forward to the payday, but what can you do? Life goes on. I will rebuild, I will recover, and I will be back stronger than ever. …

“I know I will recover and keep pushing forward. We will get that fight done in the new year, and I will get that belt – and that paycheck. Thank you very much to everyone for their support and understanding. I look forward to seeing you all in the new year.” (h/t – mmajunkie)