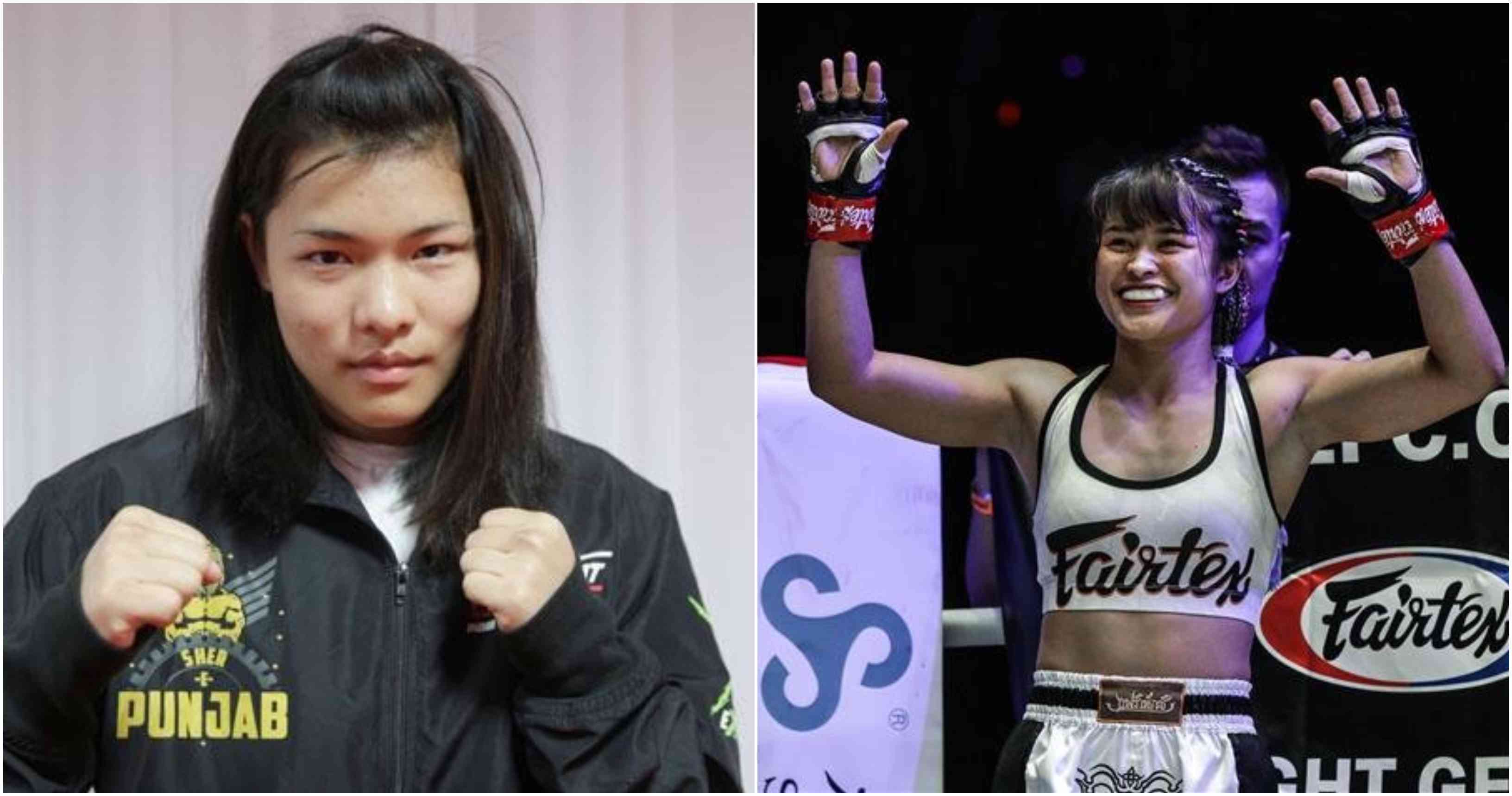 Indian MMA superstar Asha Roka is all set to fight current ONE Atomweight Kickboxing and Muay Thai World Champion Stamp Fairtex at “ONE: Dreams of Gold” in her ONE Championship debut, which will take place at the Impact Arena in Bangkok, Thailand on August 16. This is without a doubt the biggest fight of Asha’s career. 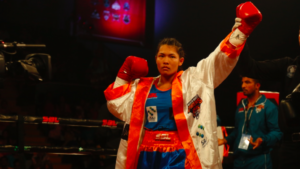 The fight will be in MMA, although the event will feature Muay Thai, Kickboxing and MMA bouts aswell. Asha who is 20 years old is currently undefeated in MMA and has an impressive record of 4-0 and all her fights have ended in the first round. She was the starfighter for the Super Fight League franchise Sher-E-Punjab.

On the other hand Stamp Fairtex has had a staggering career so far for a 21-year old. She is the first fighter in ONE to become a two-sport titleholder and that too in a major organisation. She last fought in October where she won the ONE championship Kickboxing title by defeating Kai Ting Chuang. She made her MMA debut last year in July at ONE Warrior Series 2 where she knocked out Rashi Shinde in 19 seconds.

Although Fairtex has a tremendous pedigree under her belt, Asha Roka is no pushover and it will be an extremely tough fight for both the fighters.