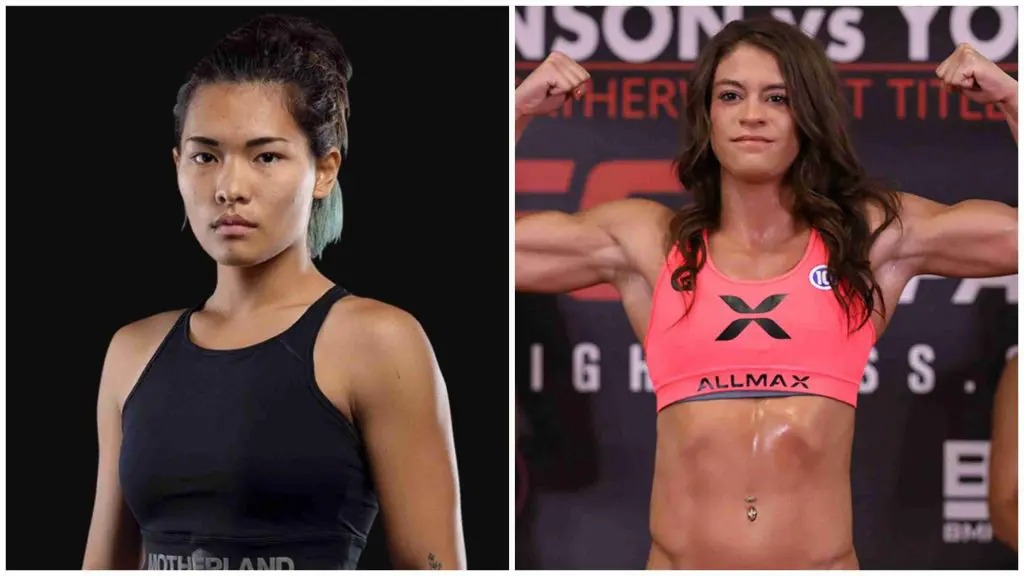 Indian mixed martial artist and former national boxing champion Asha Roka (4-2) is set to trade blows against Alyse Anderson (5-2) at the upcoming ONE 157, which is scheduled to take place on 20th May at the Singapore Indoor Stadium in Kallang, Singapore.

Asha Roka and Alyse Anderson both will be looking for a much needed victory at ONE: X

Hailing from Bhopal in Madhya Pradesh, Asha is coming off of two back to back losses in the past after staying undefeated in four of her first fights. She had suffered her ONE debut against title contender Fairtex at ONE Championship: Dreams of Gold on 16th August 2019 via rear naked choke, followed by another unanimous decision loss to Gina Iniong at ONE Championship: Fire Fury on 31st January 2020. The “Knockout Queen”, would be making her comeback to the cage after more than two years of hiatus and is expected to go all out to get back to winning ways.

On the other hand, Alyse Anderson also suffered a defeat in her last outing at ONE, after almost finishing Itsuki Hirata in her promotional debut at ONE Championship: Empower on 3rd September last year. The former Invicta FC fighter will be making her second ONE appearance against Asha at ONE: X.