BRAVE Combat Federation is the first and only global mixed martial arts organization to initiate an awareness campaign against the Coronavirus pandemic. BRAVE CF has invited fighters from all over the world to send videos and has empowered them with the chance of becoming ambassadors for the cause in their own communities, by giving out information to their fans and followers which will help curb the spread of the virus. 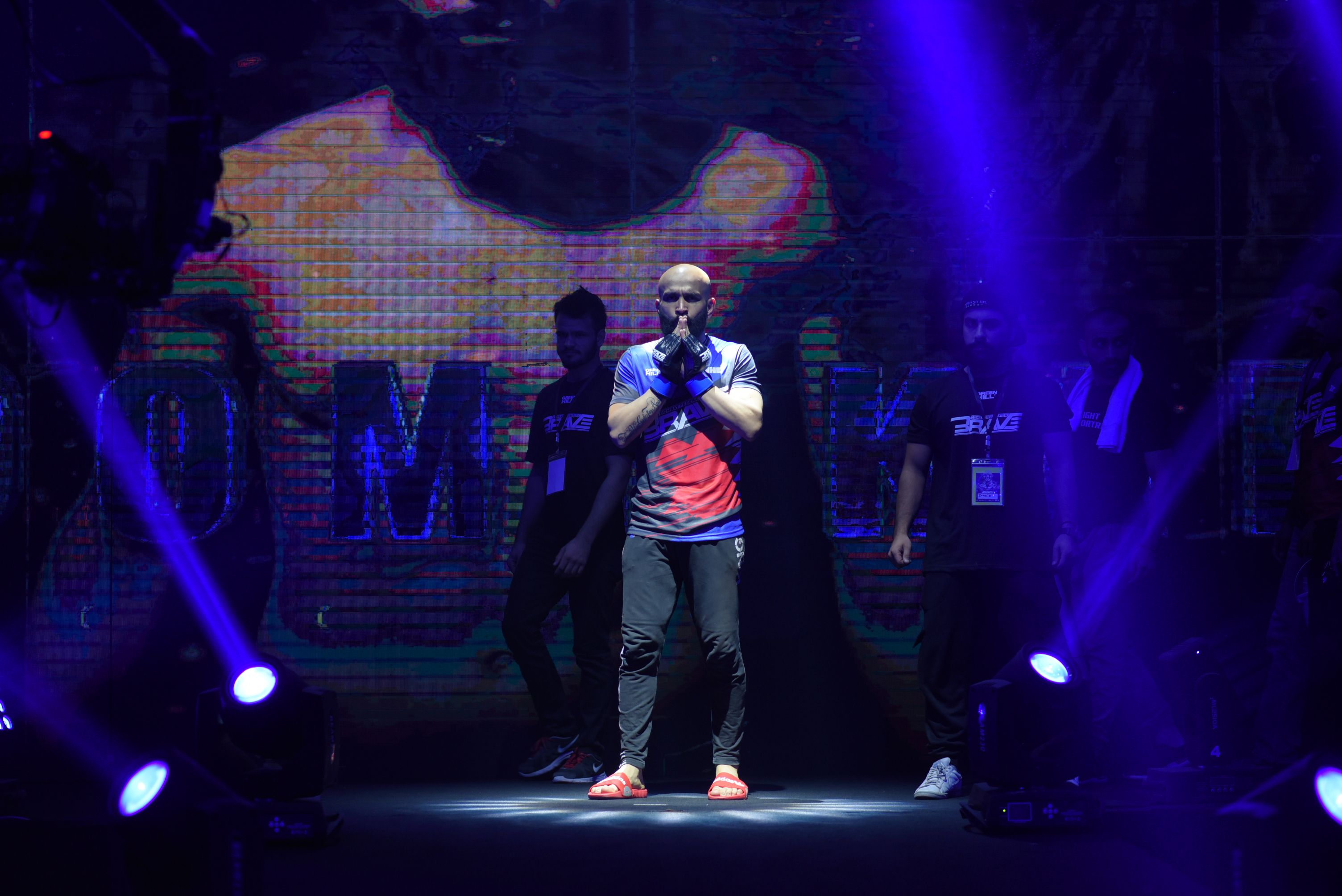 Athletes from all corners of the world have answered the call as they have forwarded and spread their words of encouragement, training videos and tutorials on how to keep the virus away in these difficult times.
BRAVE CF fighters from Asia have been a few of the main participants in the #BRAVECombatsCovid19. Led by Bantamweight world champion Stephen Loman, the Asian athletes have shown their commitment to the cause championed by BRAVE CF, through KHK Heroes, which was founded by His Highness Shaikh Khaled bin Hamad Al Khalifa, the visionary behind BRAVE Combat Federation.

Loman recorded a video on how to avoid the virus and laid out the steps that people need to go through in order to ensure their safety throughout the day. He has also called on people to remain home and be alert.
“The Sniper”, who is the longest-reigning champion in BRAVE CF history, was joined by his teammate Jeremy Pacatiw, who has been doing a series of home workout videos, encouraging people to maintain their health during the lockdown period.
In Pakistan, two of the premier fighters from the country have led the way in expanding the #BRAVECombatsCovid19 campaign, as Uloomi Kareem and Najm Khan have recorded videos alerting the Pakistan BRAVE CF about the need to take the disease seriously and practice social distance in order to minimize the spread of the Coronavirus.

Previous articleFriday Fighter of the Week : Srikant Sekhar
Next articleTHE RIGHT WAY TO GET FIT DURING A LOCKDOWN By Nelson Paes