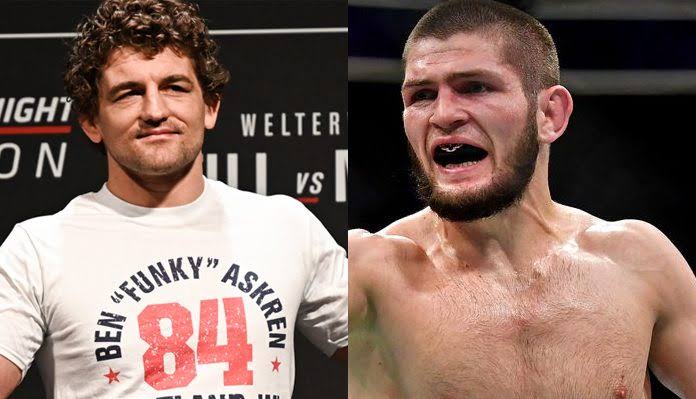 The MMA community including the former world champion and undefeated Ben ‘Funky’ Askren believes we will get a 165 pound weight class in the UFC in 2019.

The 165 pound weight class has been much anticipated as according to lightweight Kevin Lee there are reportedly around 150 fighters floating between lightweight and welterweight limits in the UFC itself. One of them being Askren believes he has what he takes to become the first ever UFC 165 pound champion. Askren thus wants a perfect dance partner for him in lightweight champion Khabib Nurmagomedov. 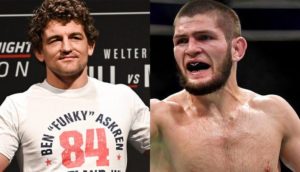 “If there’s some way I could make that happen next, I would make it happen … I don’t think I can, right? I think I’m like one or two fights away from that happening,” Askren said. “But that is something that would be an awesome fight: great storyline, both undefeated, the USA vs. Russia thing always plays. And then you also got like the best wrestler in MMA type of thing playing. So you would have a whole lot of angles to play. That fight would be a lot of fun.”

Askren made his debut at UFC 235 against former welterweight champion ‘Ruthless’ Robbie Lawler earlier this month. Even though controversial, Askren was able to extend his undefeated streak to 19.