UFC: Ben Askren says he will fight Khabib Nurmagomedov for the 165-pound title in November 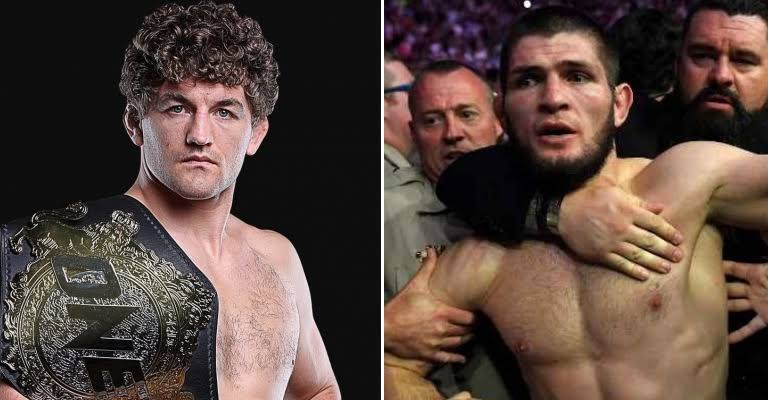 Askren didn’t waste anytime to find himself a dancing partner as former UFC welterweight champion Robbie Lawler will welcome Askren at UFC 235 in March. Askren however has his eye on the much anticipated UFC 165-pound division. Askren won’t even need matchmakers as who else deserves the fight more than undefeated UFC lightweight champion, Khabib ‘The Eagle’ Nurmagomedov. 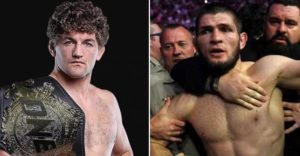 Askren took to Twitter to express his desire to fight Nurmagomedov for the 165-pound title. (via Twitter):

Just heard what @TeamKhabib said, he will find his levels when he can’t get off his back and I am big brothering him. Will fight [email protected] 165lb title in October/November of this year.

Even though the verdict on 165-pound division isn’t out yet and also President Dana White dismissing the idea, it is rumoured that the division will be introduced in 2019. According to former interim title challenger Kevin Lee, more than 150 fighters fall in between the lightweight and welterweight divisions of 155 and 170 pounds respectively. Nurmagomedov being extremely big for the lightweight class and Askren being a little small for the welterweight class, certainly sets the fight up.

Ben Askren is a former two-time champion to hold belts in ONE FC and Bellator. Askren was an amateur wrestler before making the switch to MMA. Just like Nurmagomedov,  Askren uses his wrestling roots to dominate and run through each and every opponent along the way. Their styles makes the bout even more interesting.

However Askren will have to get pass through ‘Ruthless’ Robbie Lawler first before considering future endeavors.