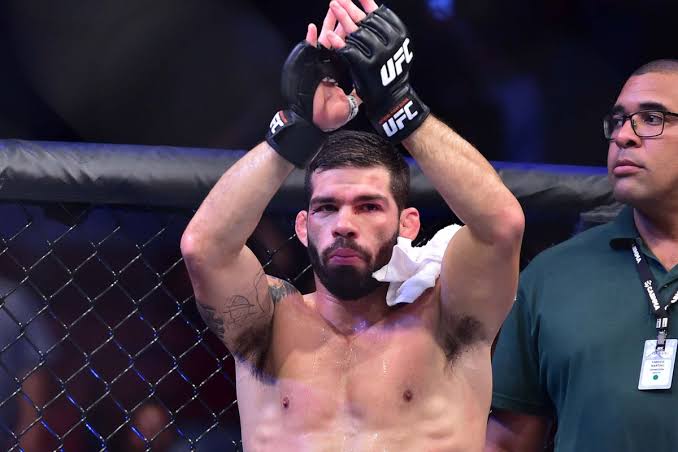 The duo had already met earlier where Assancao got the better of Moraes courtesy of a razor thin split decision. This time however, revenge was sweet for Moraes as he landed two picture perfect right hands before sinking a tight guillotine to halt Assancao’s path towards the title. 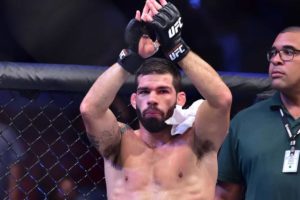 Assancao was 11-1 in his UFC career coming into the fight with a four-fight winning streak including a win over division’s current champ T.J. Dillashaw. One might have an argument that Assancao already deserved a title shot. However with that going in vain,  Assancao believes he did a mistake in accepting the Moraes fight.

“I took the chance and it was bad for me,” Assuncao said. “It was bad for me tonight. Most of my trainers and my family members didn’t want me to accept this fight. Maybe they were right, they had their reasoning being a risky fight. And he beat me, he’s a dangerous guy. I consider myself a warrior and I think that any challenge, I’ll be ready for it. But looking back now, I could also see it from that other side and really [waiting] for that [title] fight. But we’ll keep moving forward.”

Assancao will have to go back to the drawing board at least as of now.