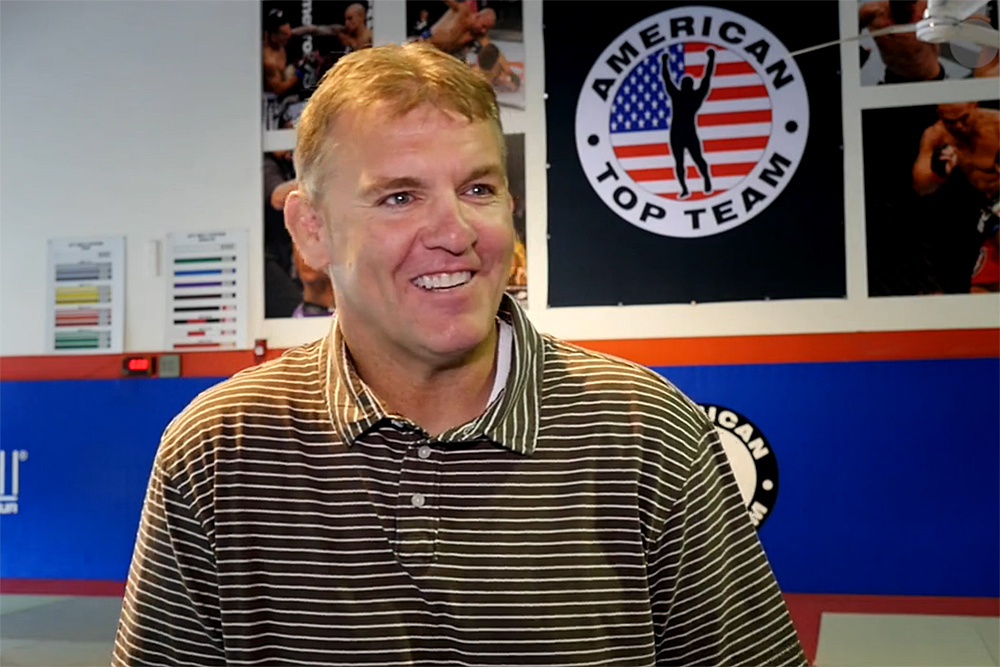 Dustin ‘The Diamond’ Poirier has made a mark on the MMA community, by winning his fight at UFC 236 and claiming the UFC Interim Lightweight Championship after defeating Max Holloway. Since then, the fighter has been praised and congratulated for his performance, and now people are complimenting him by helping his charity.

Dustin Poirier’s charity — the Good Fight Foundation has a goal to raise enough money to build a playground for disabled kids at Prairie Elementary School in Poirier’s hometown of LaFayette. The Foundation was started in 2018 by Poirier as a means of using his MMA career to help those that are less fortunate.

Max Holloway, Alan Jouban and Eryk Anders have all already donated to the charity, and now, so has the America Top Team owner Dan Lambert. Taking the entire gym fees of Poirier for UFC 236 of $12,000, he has contributed it to the Good Fight Foundation.

Dustin Poirier is also putting up his UFC 236 fight gear up for auction so that the entire amount will be donated to the cause. He announced that while his gloves were not up for auction, as someone had already purchased them, Max Holloway had provided his own gloves to Poirier to help raise money.