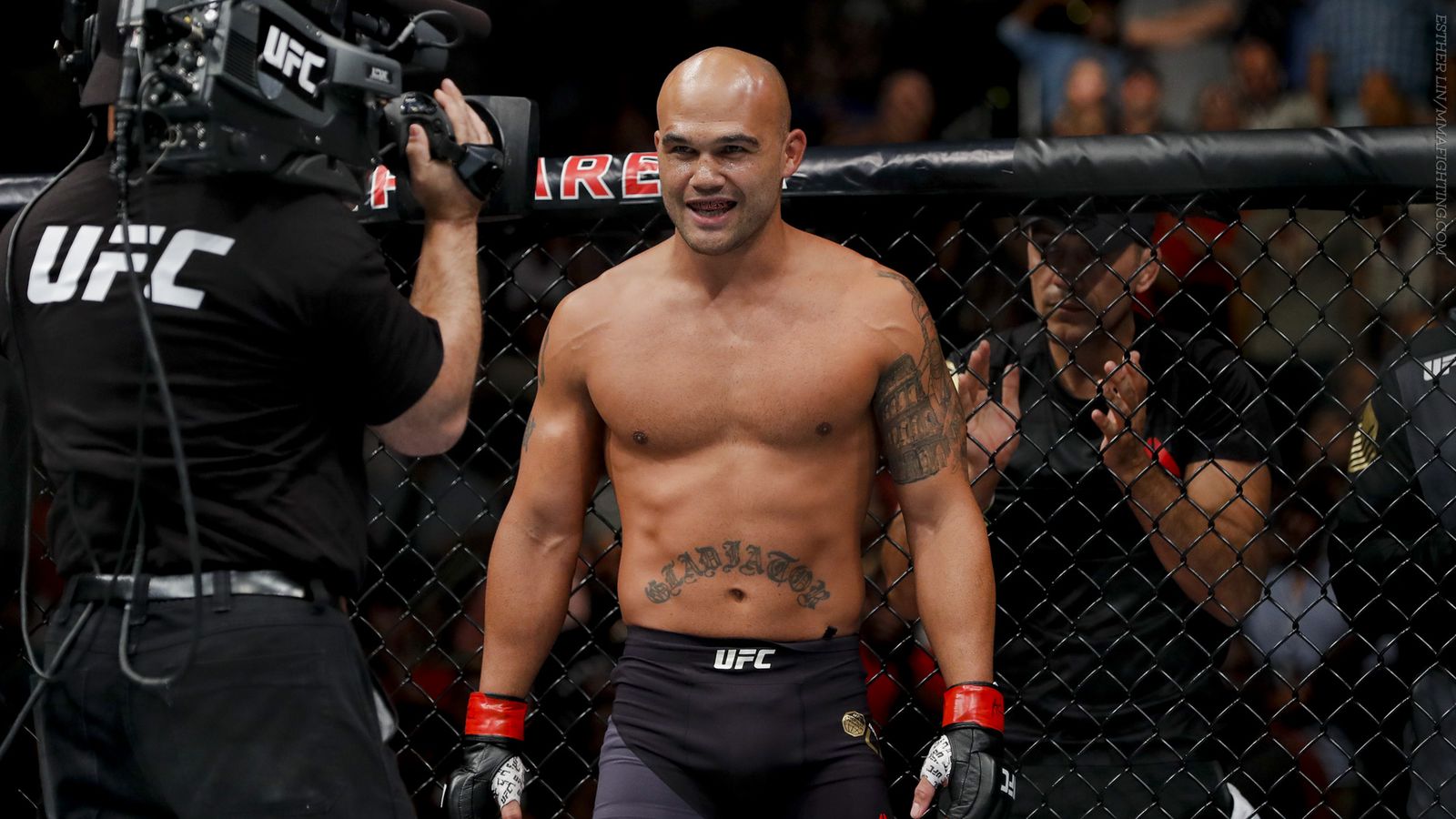 The former UFC welterweight champion Robbie Lawler had been one of American Top Team’s most prominent faces, one of their first champions and arguably their most well respected and loved fighter. However, the relationship between Lawler and ATT had been on the downhill ever since his title defense and eventual defeat against teammate and fellow gym member Tyron Woodley. Lawler recently left ATT, though the team’s owner and founder Dan Lambert still has massive respect for the former champion. 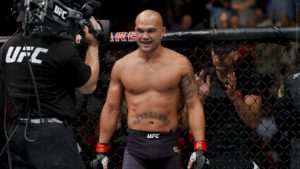 Lambert revealed that he does not have a single bad thing to say about Lawler and they are both on good terms. He further stated that ATT’s focus is now on making guys who do train there like Colby Covington improve and be better fighters. Here’s what he had to say:

Well from my standpoint, fighters come and fighters go, We focus on the fighters that are at the gym, not fighters who have left. I don’t have anything bad to say about Robbie Lawler. Even if I did, he’d be the last person I’d say something bad about, I mean look at the guy. Look at the guy and look at his status in the sport.

We focus on people that are at the gym, try to make them better, get them to fight. Colby is at our gym, Robbie is not so we’re focusing on Colby.