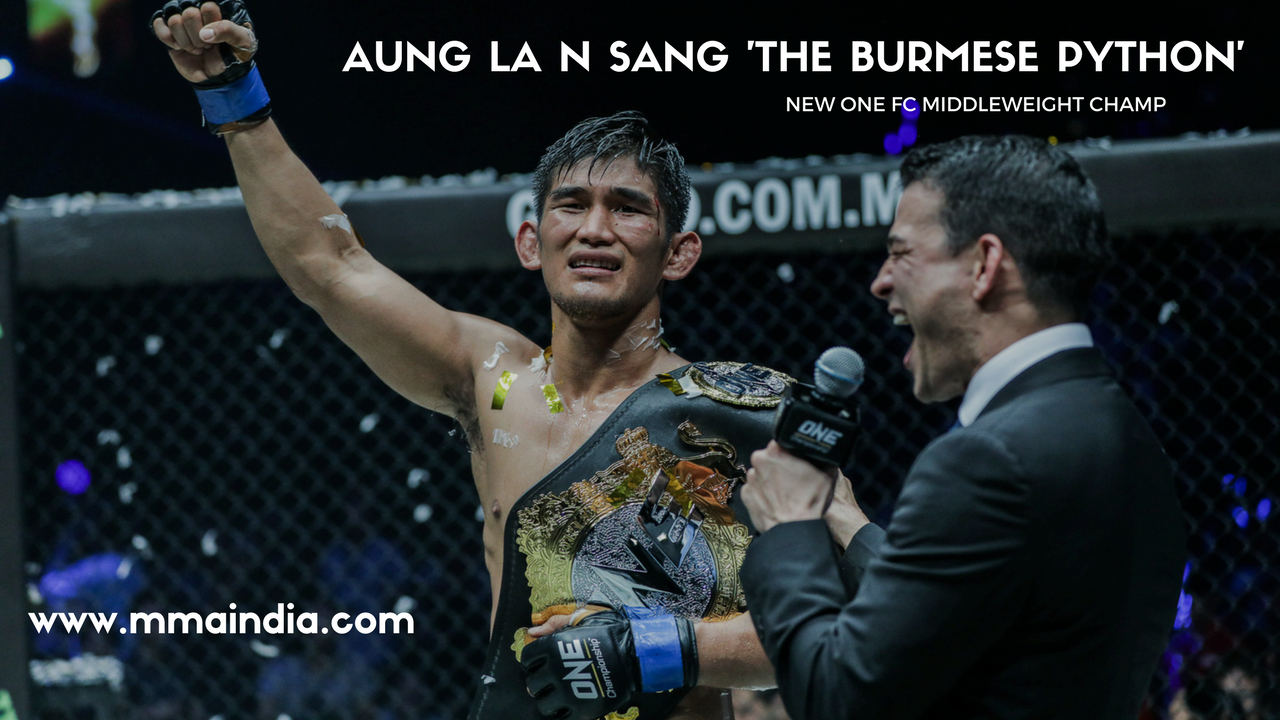 With a full training camp behind him, and the roar of a raucous hometown crowd cheering on his every move, the “Burmese Python” finally accomplished what he set out to do, defeating Vitaly Bigdash to become the new ONE Middleweight World Champion. 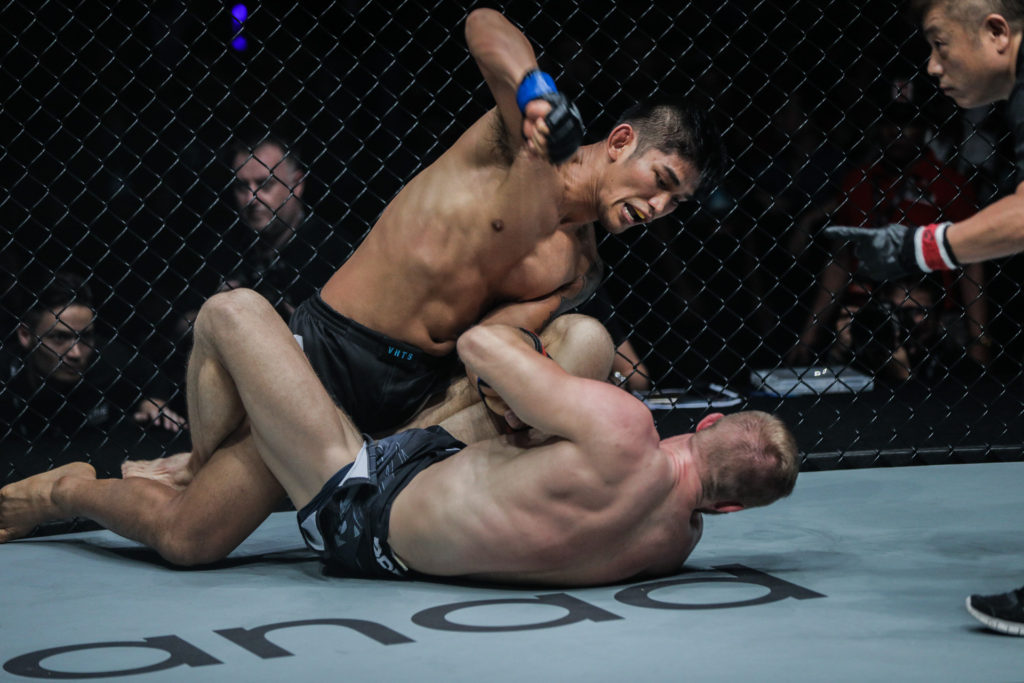 The two warriors rocked Yangon in the main event of ONE: LIGHT OF A NATION, which took place on Friday, 30 June. Bigdash, visiting hostile territory to defend a title he has held since a come-from-behind victory over Igor Svirid in 2015, fell to the wayside on all three judges’ scorecards, as Aung La N Sang bagged a five-round unanimous decision to take home the belt.

It has been a long time coming for the 12-year veteran. After taking his talents across the continental United States in various promotions, Aung La N Sang finally reached the apex of his career as a martial artist, punctuating his hard work with the ONE Middleweight World Championship.

With the win, Aung La N Sang improves his record to 20-10, 1 No Contest, while Bigdash (9-1) loses the belt and his undefeated record. Given the amazing performance from both incredible warriors, it would not be a stretch of the imagination to see these two warriors do it all over again in a third and final bout to settle the score.