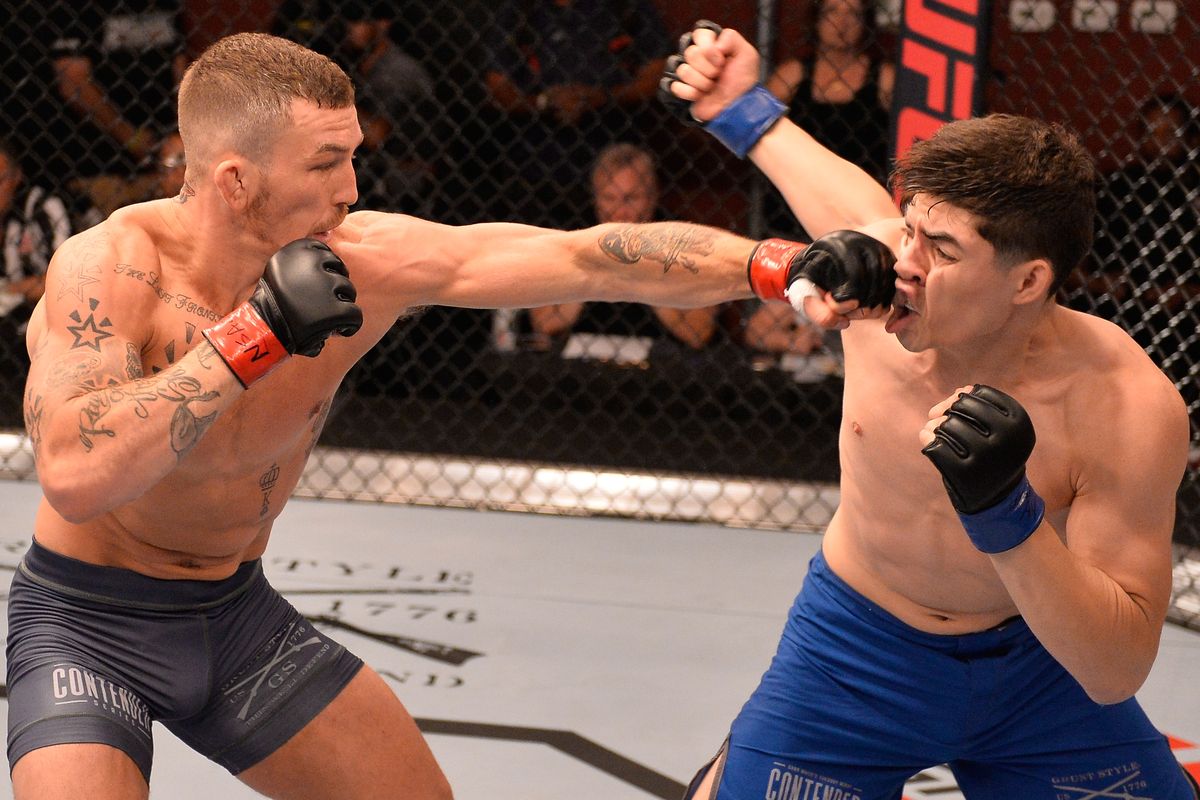 Bellator MMA’s top welterweight prospect and former amateur college wrestler Austin Vanderford is all set and scheduled now to make his Bellator MMA debut next month on the Bellator 215 fight card. Vanderford is allegedly set to face off against Cody Jones in a 175 pounds catch-weight fight, according to ESPN’s scources.

The Bellator 215 card is set to take place in the Mohegan Sun Arena in Uncassville, Conneticut on February 15, 2019. The event will be headlined by a heavyweight fight between Matt Mitrione and Sergei Kharitonov and will be aired live on the Paramount Network and DAZN. 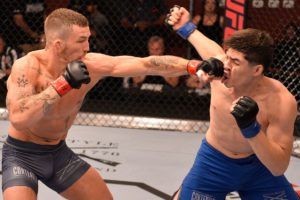 Vanderford is currently undefeated with a professional MMA record of 6-0. He is popular among fans and media as being the husband of popular UFC fighter and reality television personality, Paige VanZant.

There was plenty of hype behind his Bellator MMA debut and the fans would surely love to see him take on Jones.

Previous articleJon Jones granted 1-fight license in Nevada for UFC 235, will be stringently drug tested for the fight
Next articleWonderboy feels trash talking is a part of the game, cites Muhammad Ali and Conor McGregor as examples