Austin Vanderford has tested positive for COVID-19, out of Bellator 246 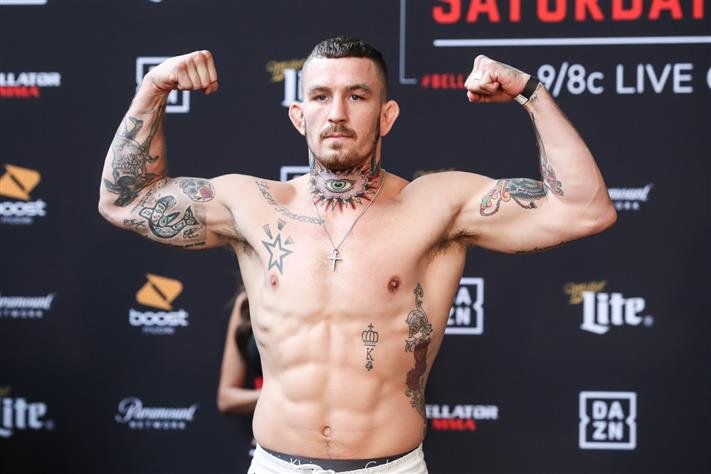 Bellator’s rising middleweight, Austin Vanderford is out of his scheduled Bellator 246 fight against Daniel Madrid after testing positive for COVID-19.

Vanderford is 9-0 in MMA and is unbeaten in three appearances for Bellator since making his debut for the promotion in February 2019. He has won all three of his fights in the promotion since being signed in 2019, defeating Cody Jones, Joseph Creer, and Grachik Bozinyan in Bellator.

Vanderford was also a competitor on season two of Dana White’s Contender Series. He defeated Angelo Trevino via second-round submission but White refused to offer him a contract. He was later on signed by Bellator. 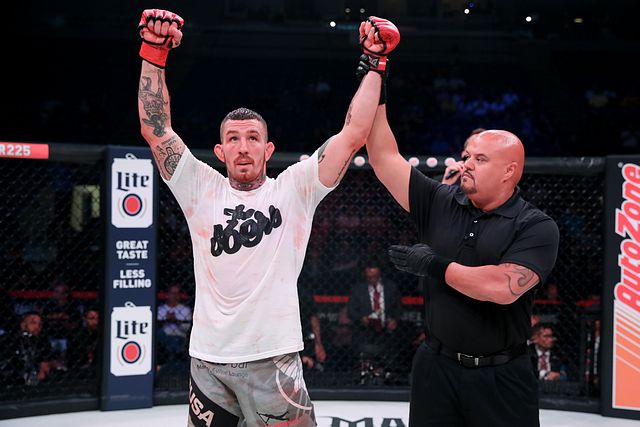 “Unfortunately I won’t be able to compete for @bellatormma next weekend. I tested positive for COVID (second time now). To say it’s a bummer is a serious understatement. But I’m going to rest up and recover now. I’ll be ready to go ASAP. Stay healthy and safe.”

Since Vanderford is out of his scheduled Bellator 246 fight against Daniel Madrid, his slot will be replaced by Massachusetts-based fighter Pat Casey. Casey is 6-2 MMA, 2-1 in Bellator, and has won two of his most recent three fights. After defeating Mike DiOrio and Matt Denning, Casey was knocked out by Yu Ji at Premier FC 30 in February. Casey holds three finishes in six victories.

Madrid is 17-6 in pro-MMA, and he made his Bellator debut after winning four consecutive fights. In his previous two appearances for the Legacy Fighting Alliance, Madrid defeated both Chris Harris and UFC veteran Seth Baczynski by first-round submission. He has 15 submission victories in his pro career.

Austin Vanderford is now recovering From COVID-19 as he has been tested positive for the 2nd time. While his wife Paige Vanzant has recently signed s multi-fight deal with Bare Knuckle Fighting Championship and is getting ready dor her debut for the promotion soon. 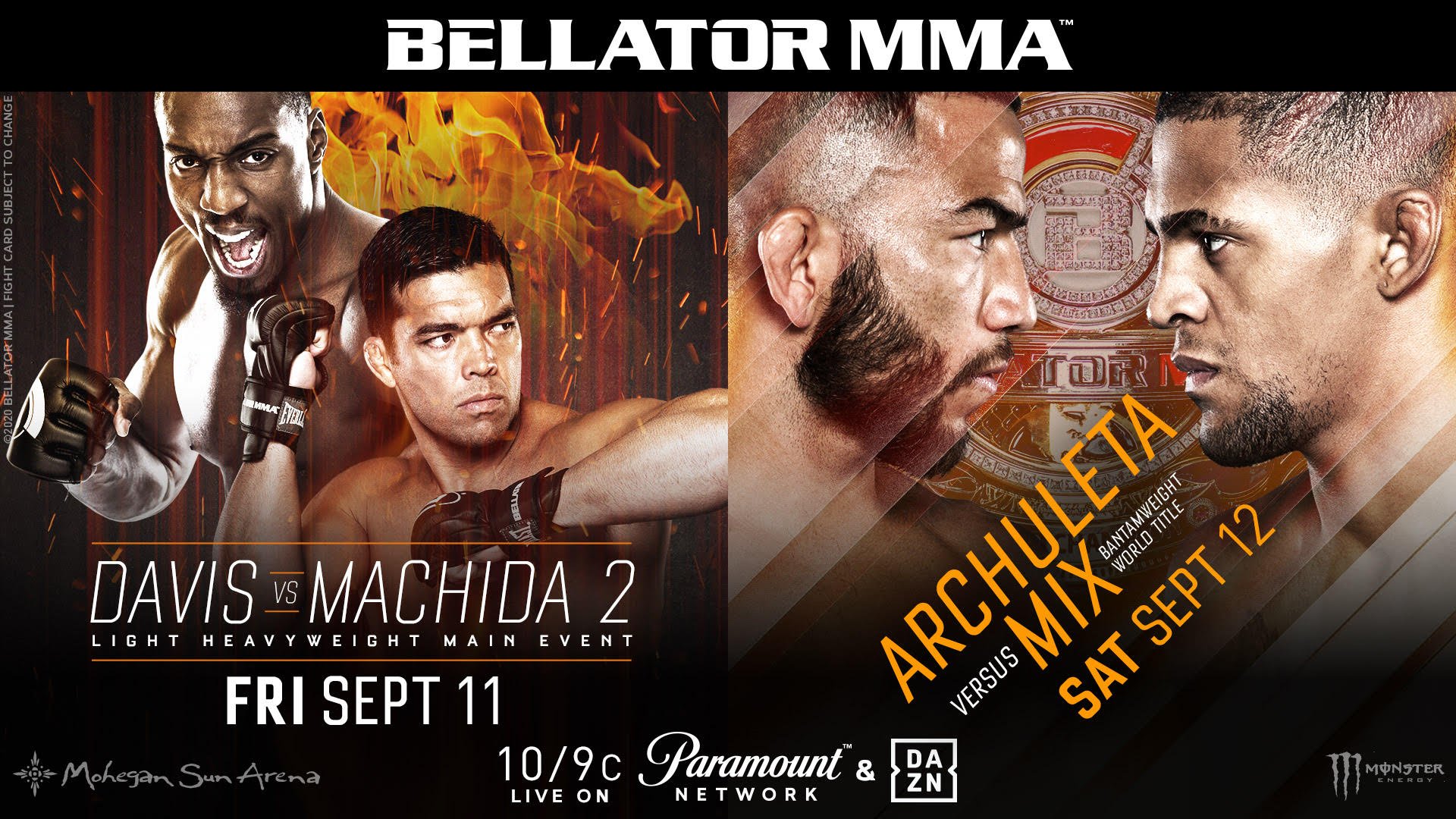 Bellator 246 takes place at Mohegan Sun Arena in Uncasville, Conn. on Sept. 12. It is the second of back-to-back shows for the promotion this upcoming weekend. Both events will air on Paramount Network and the DAZN streaming service.

With the addition, the current Bellator 246 lineup includes:

Juan Archuleta vs. Patchy Mix – for the vacant bantamweight title