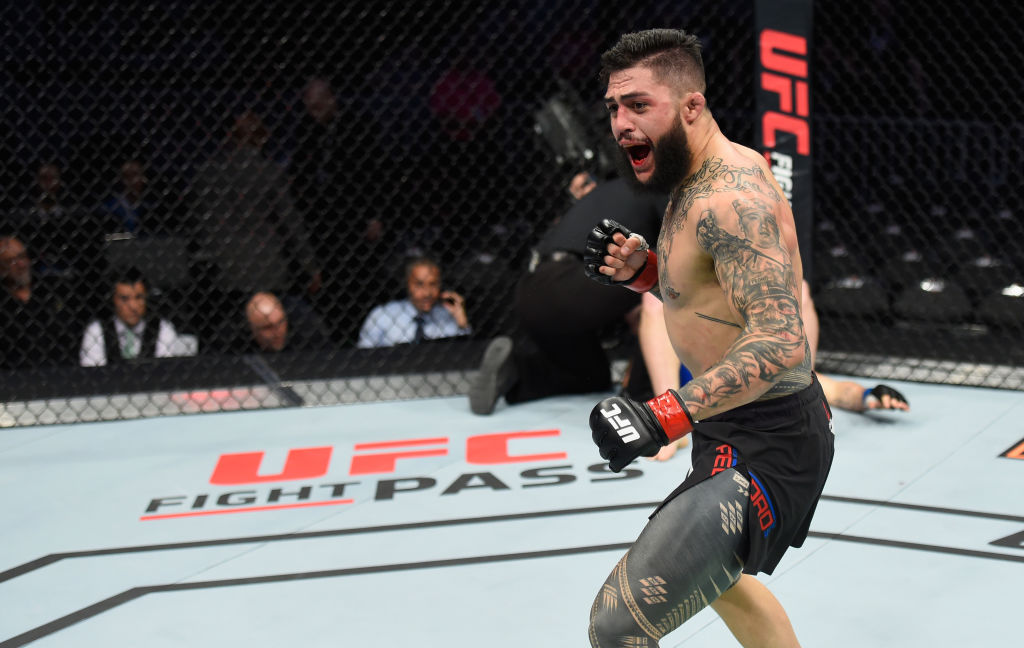 We are just a few days away from UFC 221. The UFC has returned to Australia after a long while for a PPV. All the attention has been garnered by the headliners of the event. Hence, we decided to shed some light on to other fighters as well. Thus, we are going to discuss the Australian fighters competing at UFC 221. 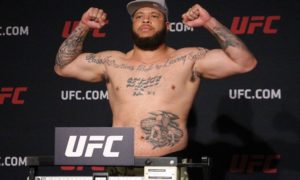 Tuivasa is a young 24 year old Australian fighter who competes in the scariest division in the company, i.e. the Heavyweight division. He is also the first indigenous Australian to register a victory inside the octagon. At 6’2″ and weighing around 265 pounds, the Australian is a relatively big heavyweight. However, what makes him really scary is the agility he possesses for someone of his size. He brilliantly showcased this ability by brutally knocking-out Rashad Coulter with a flying knee in his UFC debut at UFC Fight Night 121.

He is currently undefeated in his MMA career with a record of 6-0. At UFC 221, he is scheduled to face the Frenchmen, Cyril Asker.

Matthews too is a young prospect who fights in the UFC’s 155-pounds division and has fought some popular fighters such as Kevin Lee and Andrew Holbrook. He is a phenomenal grappler and holds a black-belt in Brazilian jiu-jitsu under Carlos Vieira. He has a MMA record of 11-3 and a UFC record of 5-3. He won his last fight against Bojan Velickovic at UFC Fight Night 121. He is scheduled to face Li Jingliang at UFC 221.

Pedro is a 26 year old fighter who competes in the UFC’s Light Heavyweight division. He currently holds a MMA record of 6-1. He made his UFC debut by defeating Khalil Rountree Jr. at UFC Fight Night 101 via submission due to a rear-naked choke. He lost his undefeated record in his previous fight against Ilir Latifi at UFC 215 via unanimous decision. He is expected to face Saparbek Safarov at UFC 221.

He is close friends and brother-in-law to UFC Heavyweight Tai Tuivasa. Together, they both co-host “The Halfcast Podcast”.

Brown is a 33 year old Australian fighter with a record of 17-11. He holds a black-belt in Zen Do Kai and is also a purple-belt in BJJ. He has a UFC record of 2-3 and is currently on two fight losing streak. He’ll certainly be looking to getting back to the winning ways against Dong Hyun Kim at UFC 221.

Brown is also a full-time prison officer and a veteran of the Australian army.

Wilkinson is a 25 year old Middleweight with a MMA record of 11-1. He has previously competed in MMA promotions such the Australian Fighting Championship and BRACE. He was previously undefeated. However, his unbeaten record was snapped in his UFC debut when he was defeated by Siyar Bahadurzada at UFC Fight Night 115.