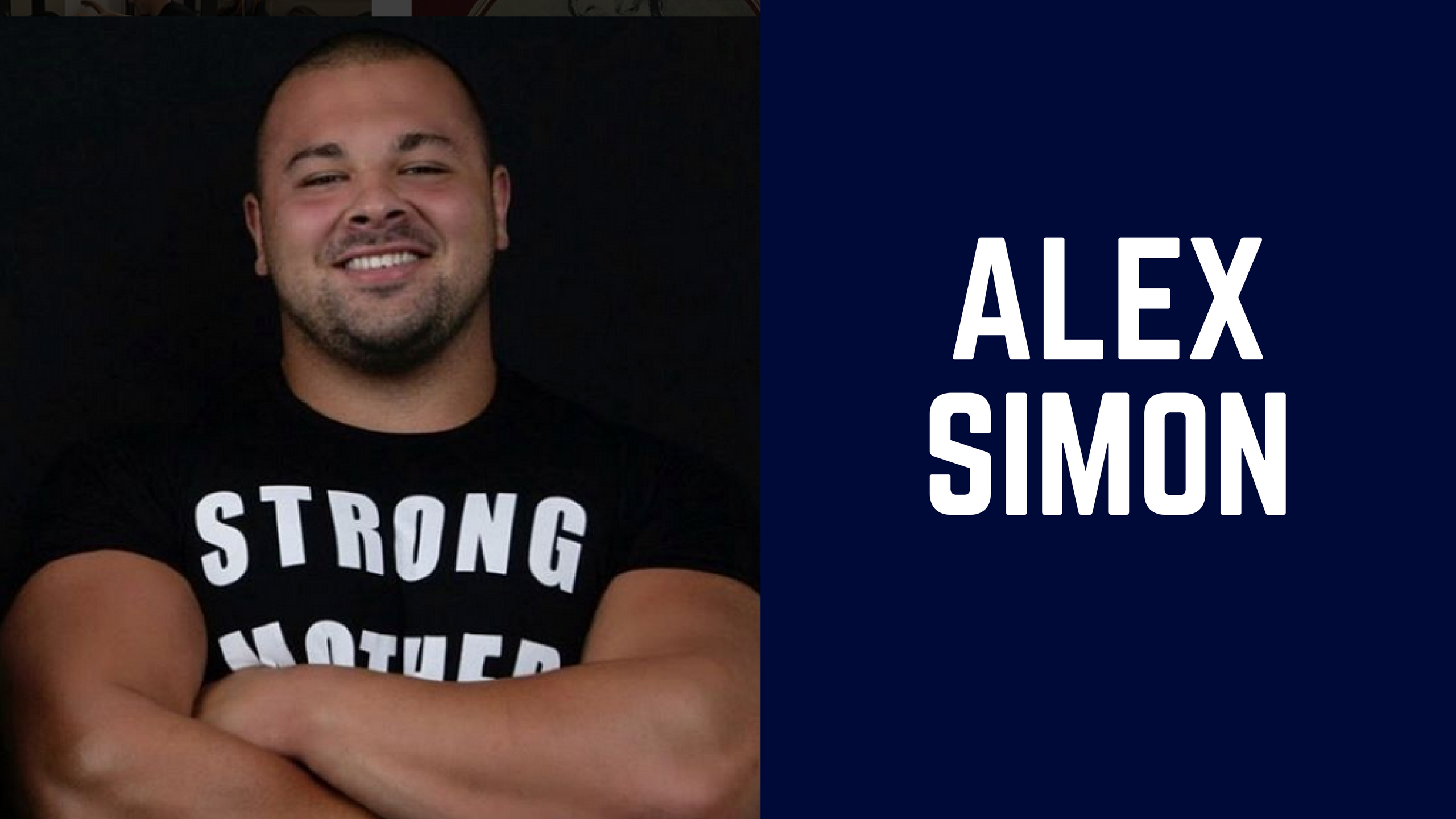 Alex Simon is a world-class power lifter. Australia’s strongest man became his native country’s strongest power lifter after totaling 1077.5kgs at an event. Now the man has his sights set on another venture entirely. Now Alex Simon wants to be a mixed martial artist.
Of course, Simon is not entirely new to the combat sports world. The power lifter turned fighter has already made his professional debut in kickboxing. Check it out below:
“My professional kickboxing debut a few months ago, I won in 21 seconds of the first round, 2 months after this fight I became the strongest Australian powerlifter ever by totalling 1077.5kgs at Big dogs 2 powerlifting, what does everyone think I should do next?”