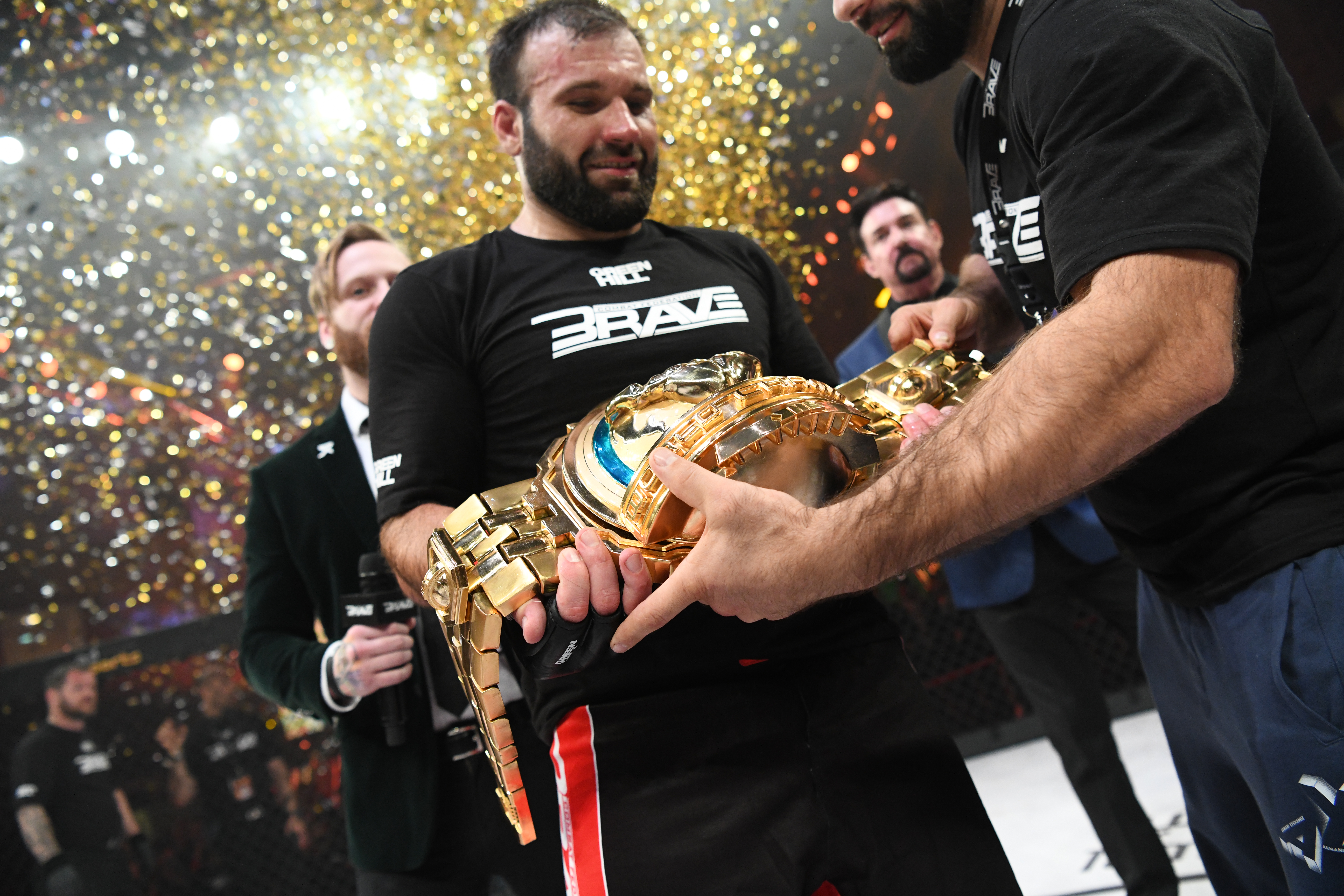 admin
- Advertisement -
Azamat Murzakanov maintained his professional record intact and made sure to get the most prestigious prize in sports under his provisional possession with two dominant performances on the same night. At a star-studded BRAVE CF 29, “The Professional” beat Guto Inocente and Mohammad Fakhreddine in the same night to be crowned the new KHK World Champion, making history as the first man to hold the KHK belt, adorned with 6.2 kg, provisionally.

Azamat started off with a cautious yet dominant performance against kickboxer Inocente. Utilizing his wrestling, Murzakanov was able to stifle Guto’s striking and advance to the finals with a unanimous decision after two rounds.
In the other semifinal, Fakhreddine turned his battle with Kleber Orgulho into a brawl and came out victorious, using his leg kicks to set up more vicious strikes. 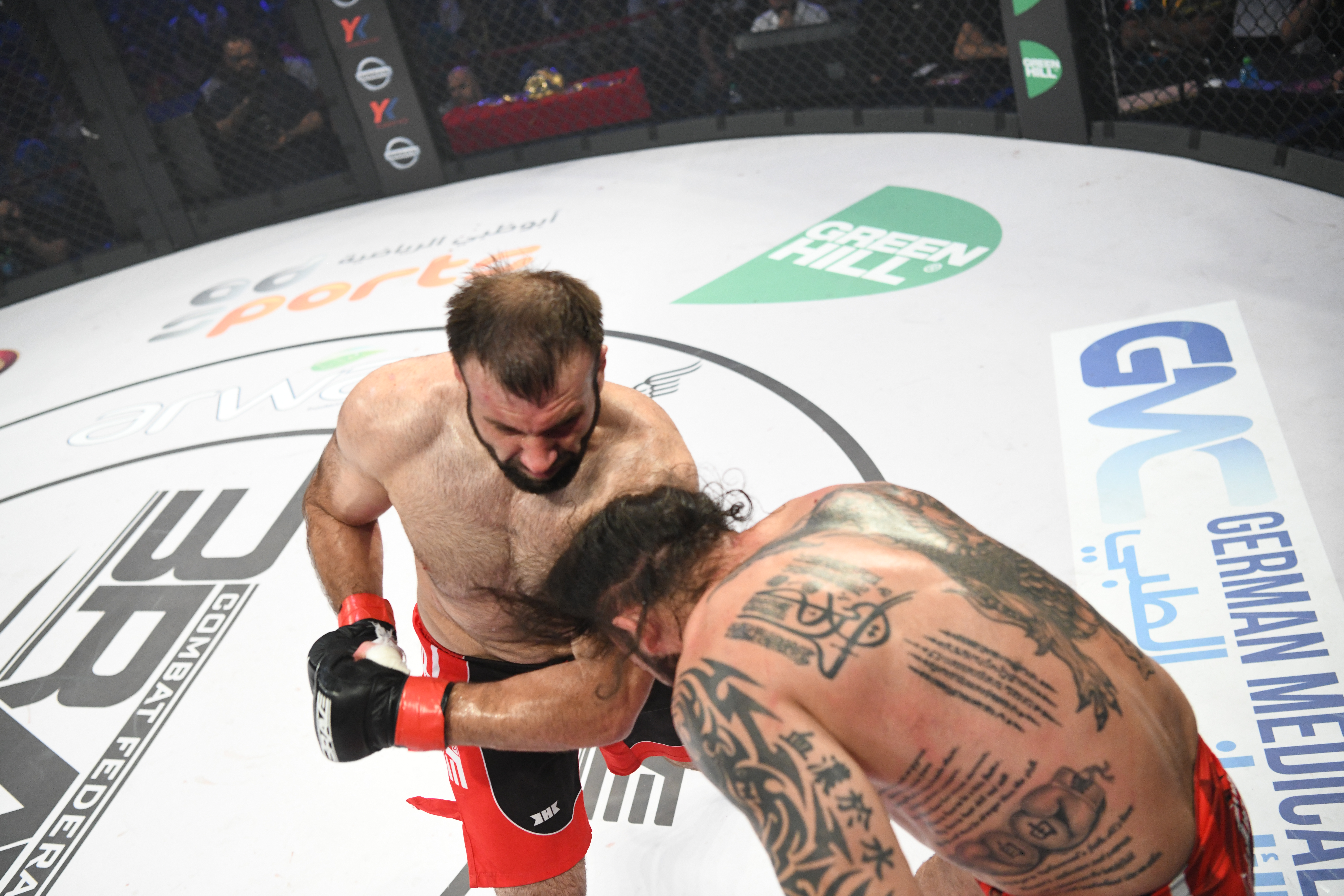 When the duo met in the final, it was after a parade brought the actual belt to its first live unveiling with a chopper.
In the cage, Azamat’s strength and hands prevailed as he was able to knock out Fakhreddine in the first round after the Lebanese phenom appeared to suffer a leg injury. 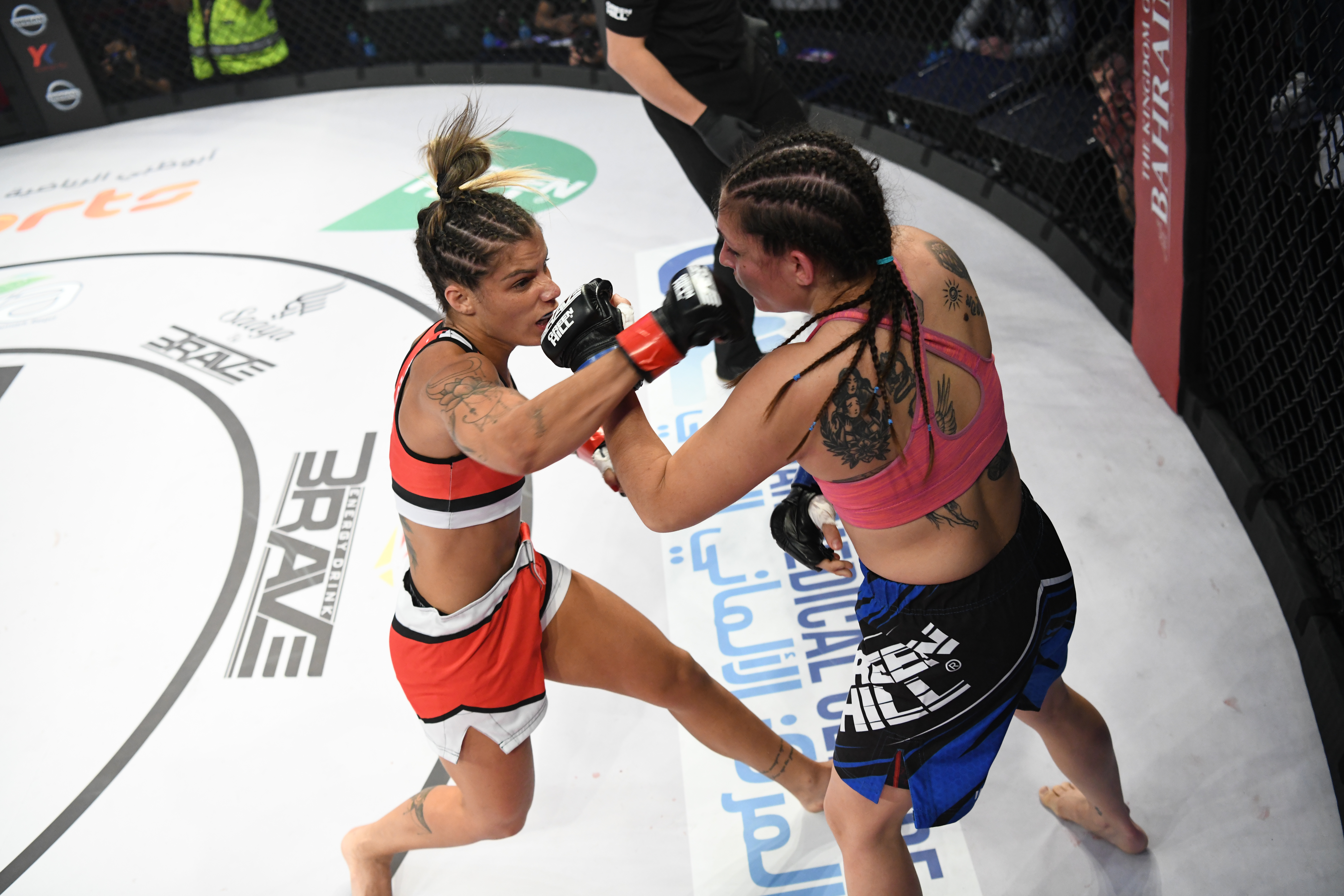