Balkrishna Shetty, who was a break due to a sports injury, is the only Athlete to win medals in all the events of Jiu-jitsu at the National Championship 2017, which was also a qualifying for Jakarta Asian games 2018. Shetty who is now back in the cage will be facing Ze Hao Zhang of China, in the lightweight category. The fight which is scheduled for 6.30pm Yangon time, will be viewable online at 5.30pmIST and will have 3 (three) rounds of 3 minutes each.

One Championship is known to be Asia’s biggest MMA championship and a win for Shetty, will be the first for India.

Posted by admin - April 8, 2019 0
Top contender Luan “Miau” Santiago is days away from his second shot at the Brave Lightweight world championship. After suffering… 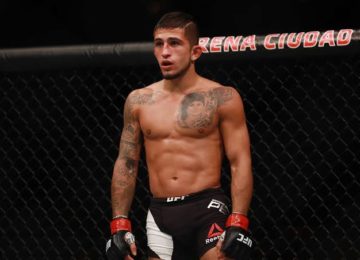 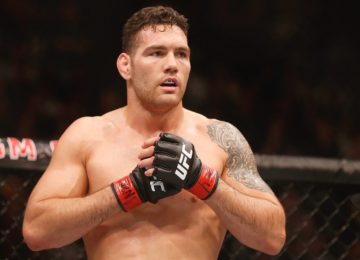 Posted by Jay Rock - May 2, 2019 0
Former UFC middleweight champion Chris Weidman has said that he would love to fight Jack Hermansson who is coming off… 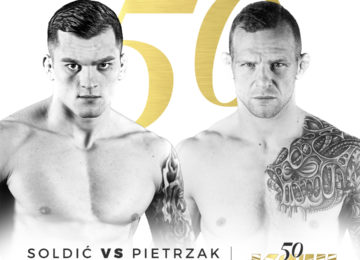 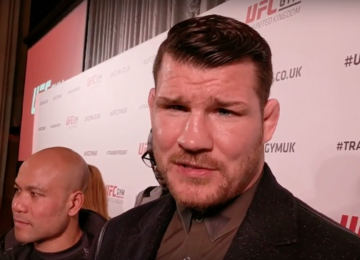