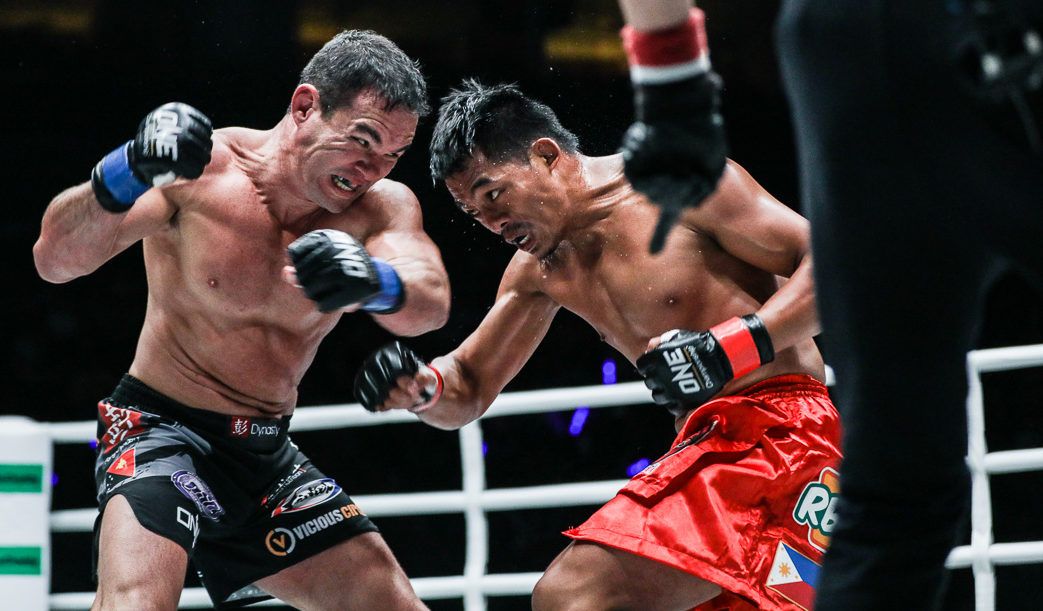 Honorio “The Rock” Banario is gearing up for what could be the toughest outing in his career when he takes on Lowen Tynanes of the United States in the opening round of the ONE Lightweight World Grand Prix.

They will be locking horns at ONE: HERO’S ASCENT, which takes places at the Mall of Asia Arena in Manila, the 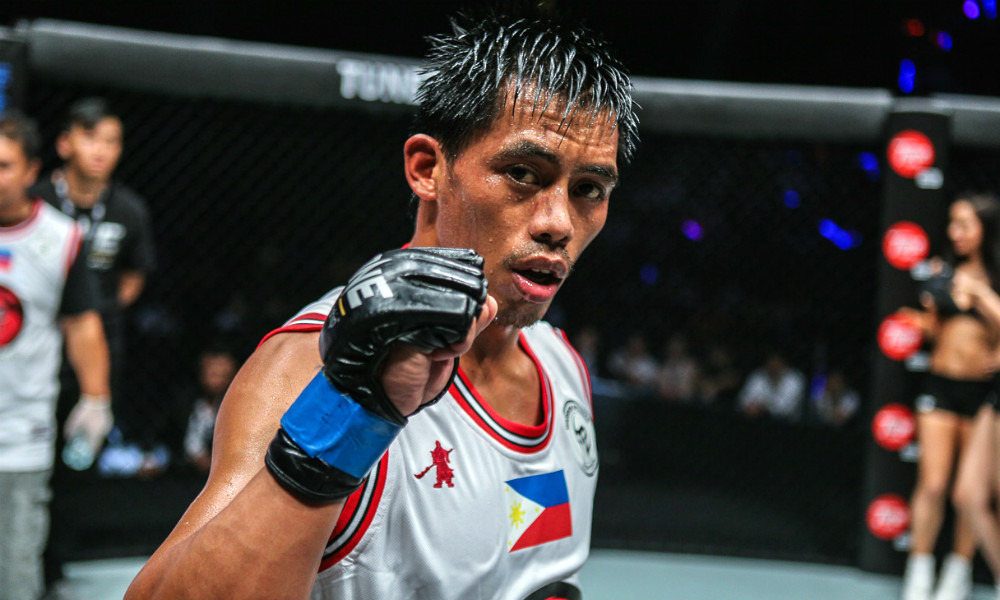 Banario, a former ONE Featherweight World Champion, wanted to test his improvement against some of the best lightweight athletes in the world.

“The Rock” will certainly get his wish when he takes on the 28-year-old Hawaiian State Wrestling Champion.

“This will be a good fight because this will test if I have really improved my wrestling. Lowen Tynanes is something else, he has good wrestling and a high-level athlete. He’s a very well-rounded martial artist,” Banario conceded.

“It’s a big challenge for me to get in the cage with him. My team was surprised when we found out that he will be my first opponent for the ONE Lightweight World Grand Prix. But we have a lot of time for training so we came up with a game plan to beat him.”

Hailing from Ewa Beach, Hawaii, Tynanes is an unbeaten lightweight mixed martial artist who holds an unblemished record of 9-0 with four wins by submission and two by knockout.

His most notable win came back in 2012 when he scored a stoppage victory over current ONE Lightweight World Title Eduard “Landslide” Folayang.

“I have huge respect for him as a mixed martial artist,” Banario stated. “I think Tynanes will attempt to take me down, so I have to defend his takedowns and do my best to keep it standing.”

The Team Lakay representative knows that this will be far from an easy far as he is up against a young, hungry athlete in Tynanes.

Banario has nothing but praise for his upcoming foe, but he firmly believes that a properly-executed game plan will get his hand raised at ONE: HERO’S ASCENT.

“If it goes to the late rounds, I’m certain that he will try to go to the ground,” he declared. “I am hoping for a favorable outcome in this bout.”