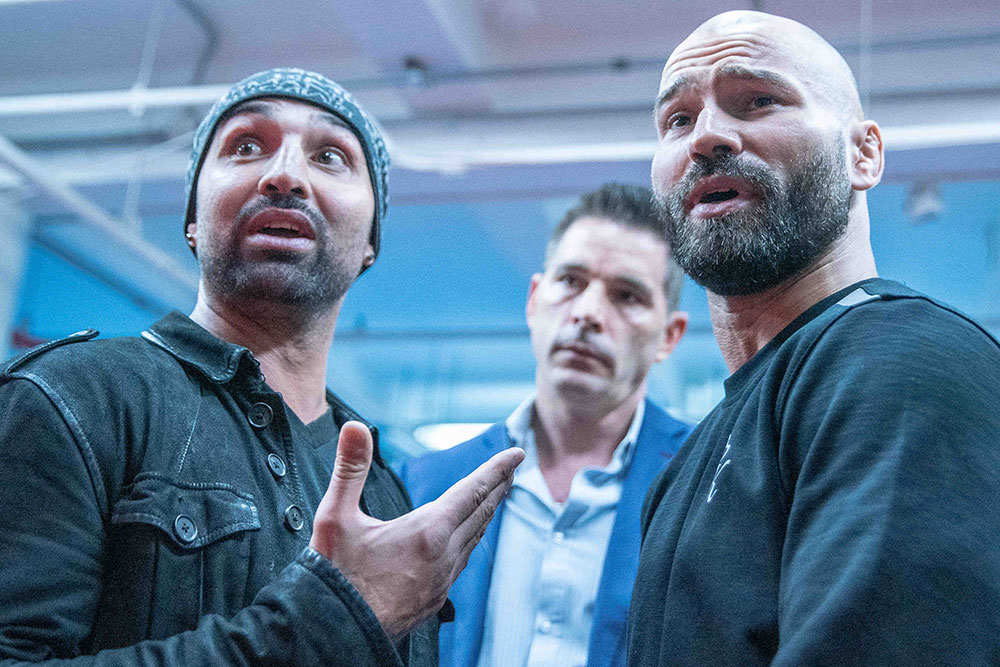 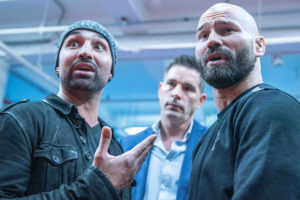 However, before Paulie fights Lobov, they both have to get through their respective opponents first. Today both fighters appeared for a media day in New York. All hell broke loose when former boxing champion Paulie Malignaggi slapped Artem Lobov.

“As a promoter, you want that kind of stuff to sell a fight. I didn’t want it here today,” Feldman told MMA Junkie. “I wanted it after Saturday, but it happened. … I just wanted to introduce Artem and his fight coming up and get everyone hyped about this fight. Artem bare knuckle is big news, then us signing Paulie Malignaggi, that’s bigger news, and I wanted to maybe preview what maybe could happen in June. But I never thought that was going to happen. I’m very surprised that they went face to face like that.

“I didn’t want to take anything away from Artem and Jason Knight. I just wanted to bring Paulie into the loop. He’s going to sit. He’s going to commentate the fights on Saturday night, so I wanted to get his face a little more recognized with Bare Knuckle and wow, as a promotion, you can’t ask for anything better than that.”