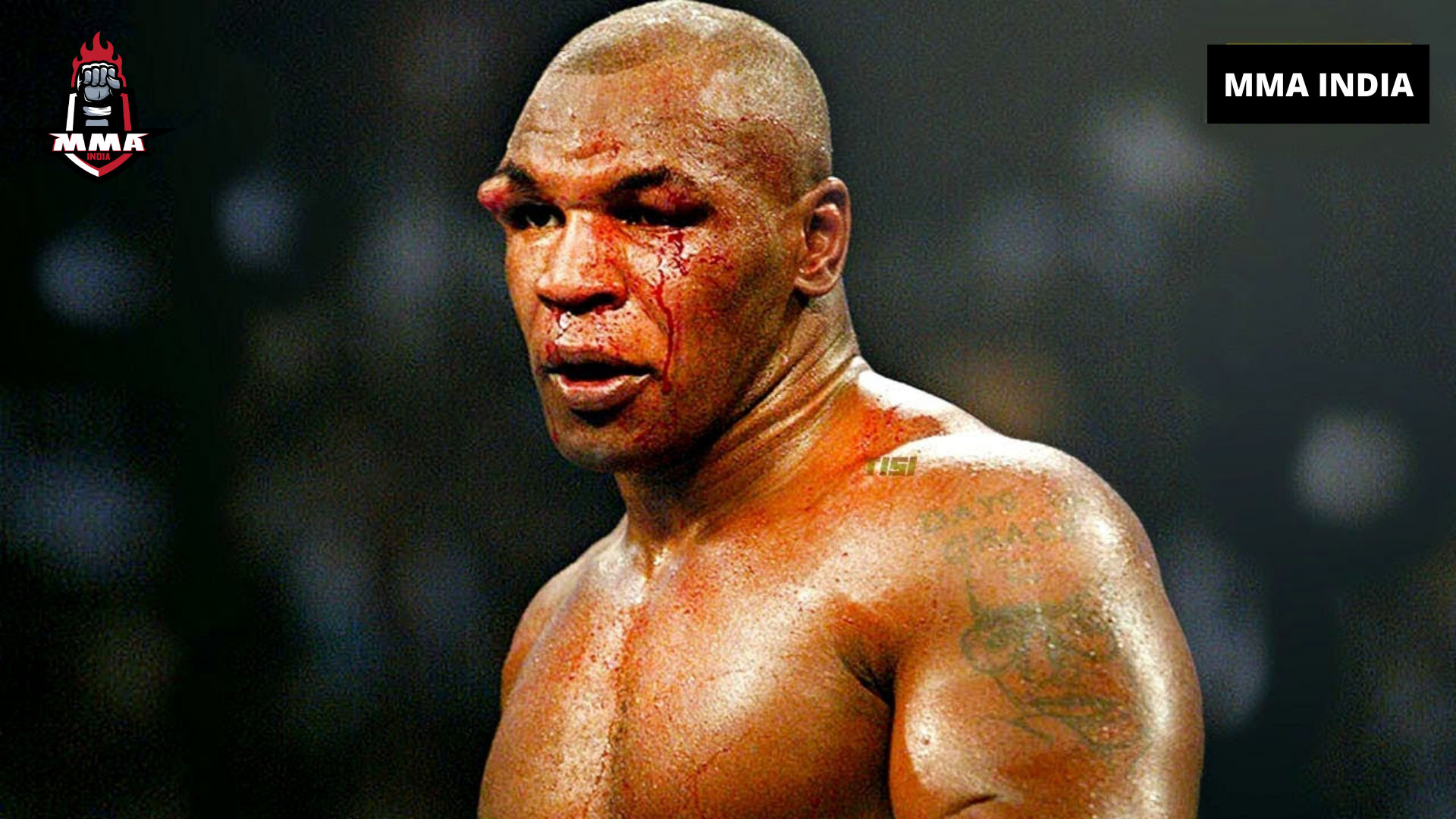 Last week former heavyweight champion of the world Mike Tyson uploaded a video on his social media account of hitting pads. The video quickly went viral and rightfully so, as he was smashing the pads hard and looked extremely fast for 53-years old.

This has led to Mike Tyson getting numerous offers from different organizations around the world. One such organization is Bare Knuckle Boxing Promotion. BKFC is willing to pay Mike Tyson $20 Million to return to the action inside the ring.

Heavy.com was the first portal to announce the news of BKFC offering a deal to Mike Tyson. BKFC president David Feldman has also confirmed the news in the latest interview. He even said that he was willing to work with Mike Tyson in any scenario.

“The excitement the whole world was getting from Mike’s training videos, led us to make him an offer,” Feldman said to MMA Fighting in an interview. “He’s a legend and it’s just an honor to be able to talk with his team.

“We will see where things go from here, it will be an honor to work with Mike in any scenario.”

In the viral clip of Mike Tyson, legendary MMA trainer Rafael Cordeiro of Kings MMA was holding the pads for him. In an interview earlier this week, he said that Mike Tyson hadn’t hit the pads in over 10-years, but he possessed the same power and speed as guys 21 and 22 years old.

“I didn’t know what to expect,” Rafael Cordeiro told Ariel Helwani. “He hasn’t hit mitts for almost 10 years. So I didn’t expect to see what I saw. I saw a guy with the same speed, same power as guys 21, 22 years old.”

Rafael Cordeiro went as far as stating that Mike Tyson could make a comeback in six months.

Tyson retired in 2005 after losing to Kevin McBride. Prior to that, he lost to Danny Williams via KO in the fourth round in 2004. At his physical prime, Mike was the most feared heavyweight of his era and he captured the WBC title at only 20 years old. This made him the youngest heavyweight champion in the history of boxing. He knocked out Trevor Berbick in the second round in his first title fight.