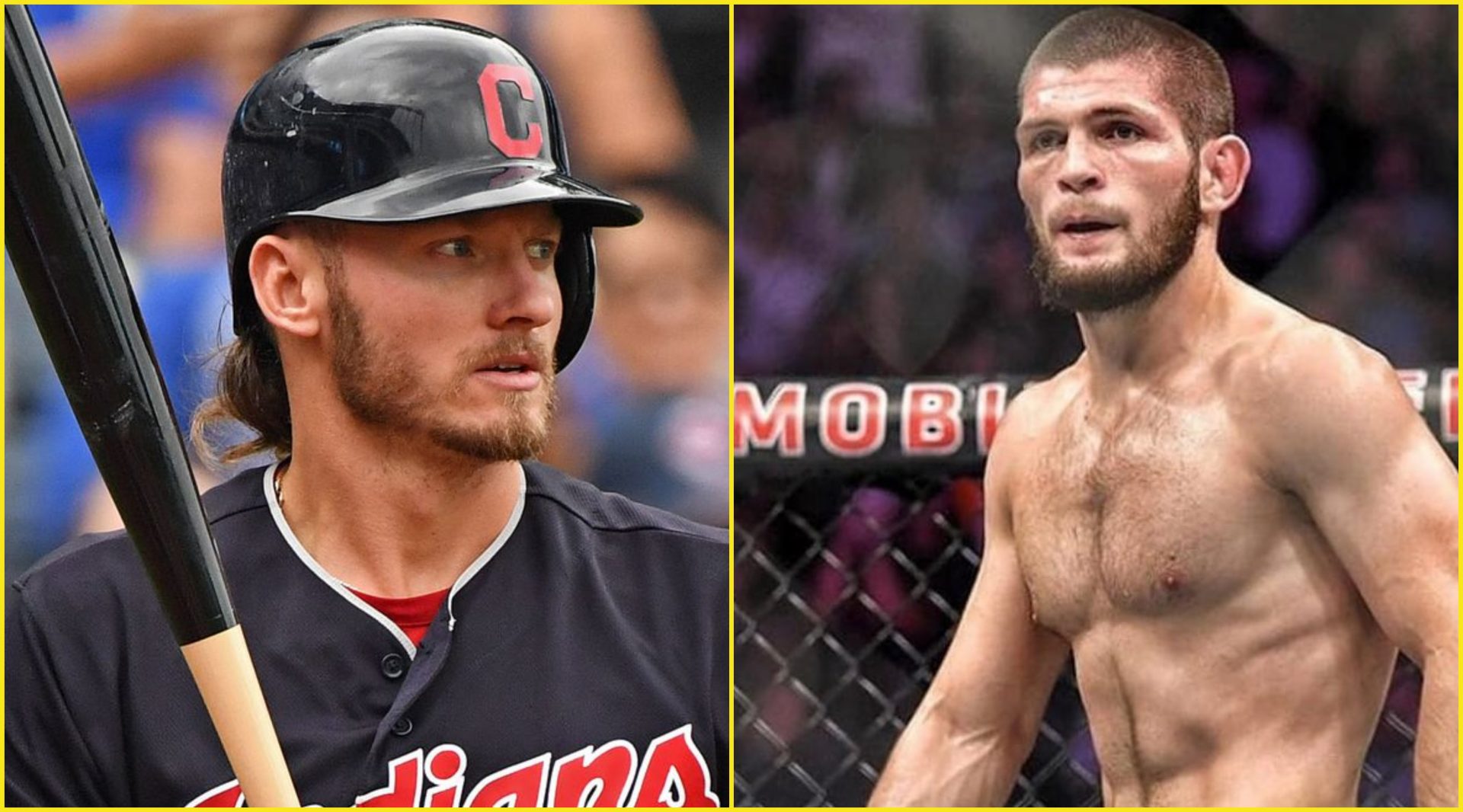 Baseball star Josh Donaldson has stated that Khabib Nurmagomedov is one of the most boring fighters in the world. 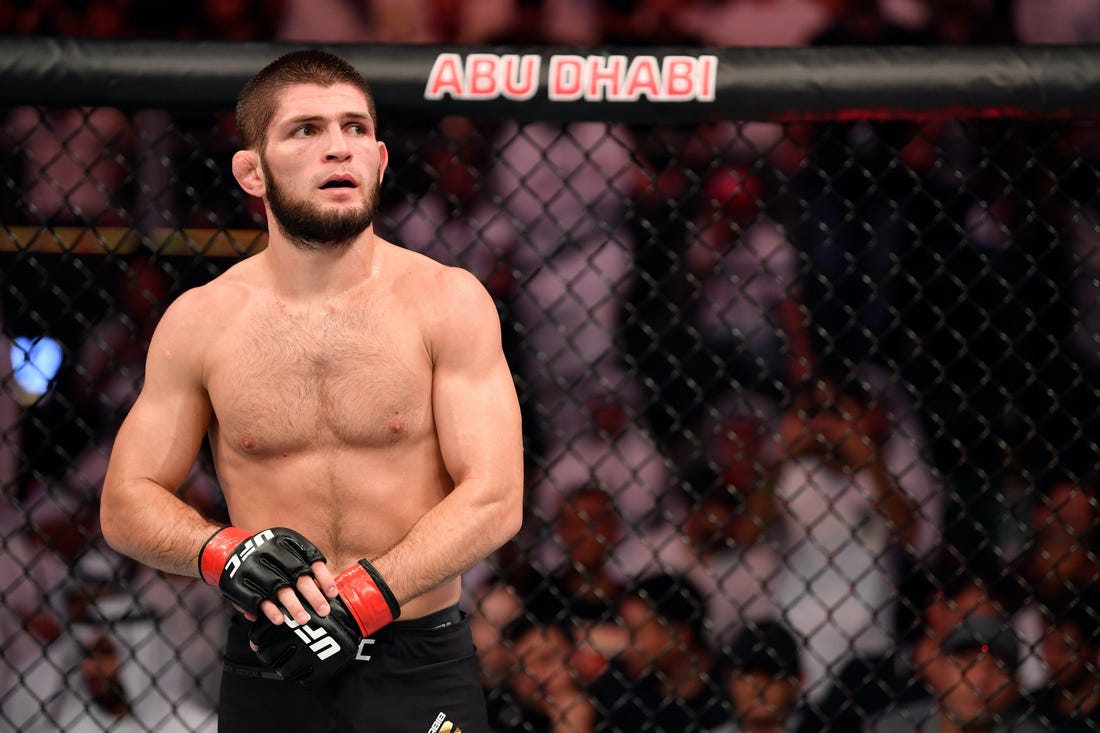 UFC lightweight champion Khabib Nurmagomedov who is undefeated in his MMA career and also regarded as one of the best to ever do it has announced retirement from the game after submitting Justin Gaethje at UFC 254 last Saturday. Khabib because of his wrestling style is often considered a boring fighter to watch by some striking fans who just love to see knockouts. 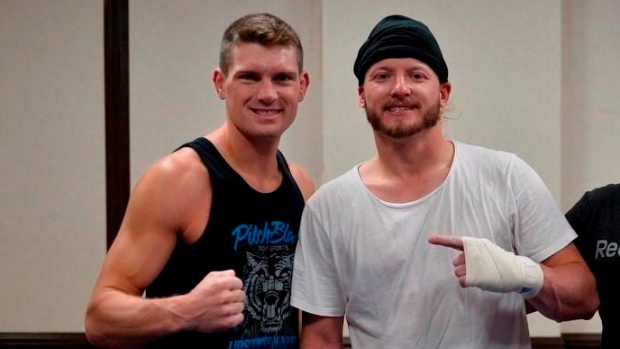 Baseball star Josh Donaldson along with Carlos Correa of the Houston Astros, another huge MMA fan, Donaldson was interviewed by ESPN’s Ariel Helwani and he gave his honest thoughts on Nurmagomedov.

Donaldson is a former American League MVP for the Toronto Blue Jays in MLB and currently stars for the Minnesota Twins as the team’s starting third baseman. Donaldson is also a massive UFC fan and was a regular guest when the promotion held events in Toronto while he played for the Blue Jays.

Donaldson: Khabib is one of the most boring fighters in the world.

“If Jon Jones wanted to be a boring fighter, he would go and wrestle guys down and take them down and submit them if he wanted to,” Donaldson said. “I think Khabib is one of the most boring fighters in the world. I’m on record as saying right now he’s one of the most boring fighters. Because this is why — he is dominant on the ground. You win. I’m agreeing with you. He is the most dominant on-the-ground fighter in the world. But Khabib, although he’s touching Gaethje, he never hurt Gaethje on his feet. And when you’re talking about Gaethje and your talking about Ferguson, Tony Ferguson took a lot of punishment but they were on the feet. None of them were trying to threaten to the ground.” 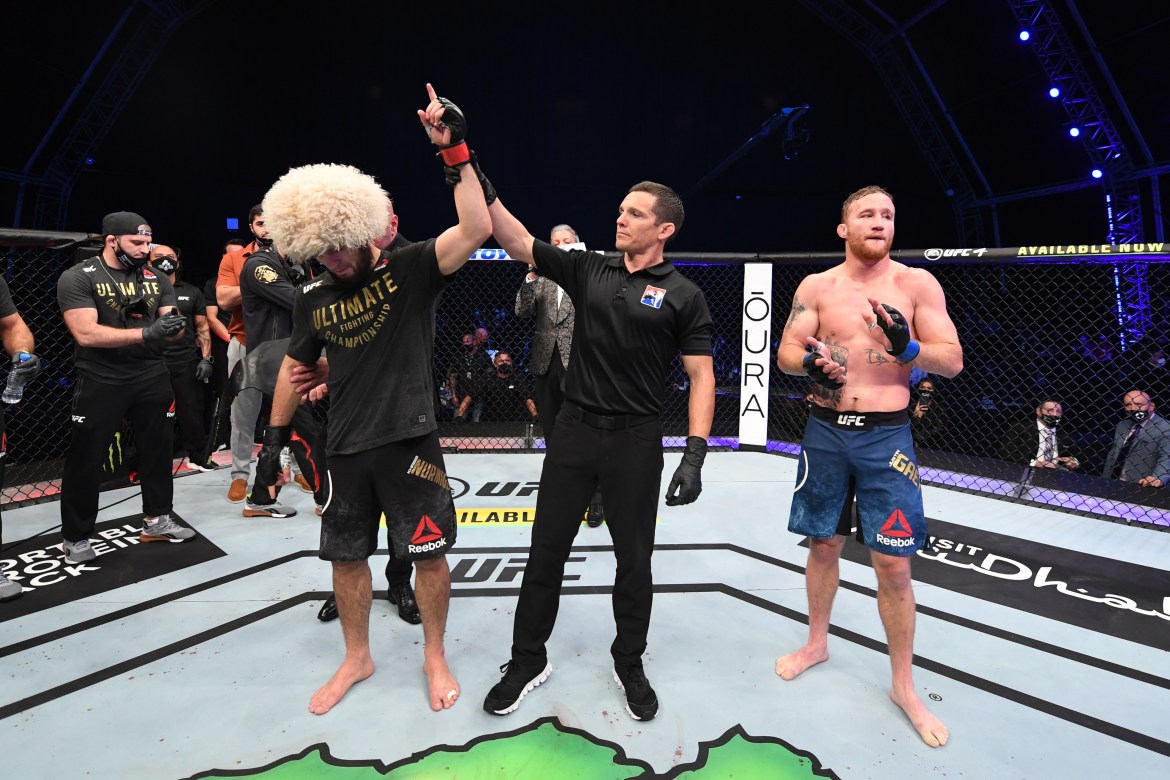