BEAST Championship transparent about scoring of Championship fight after appeal – set tone for other promotions! 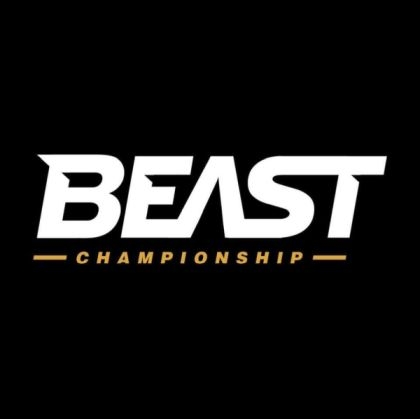 There has been a lot of dodgy decisions in MMA lately. Fans have been turned off by the judges favoring one fighter over the other or simply by their sheer incompetence in which they judge the fights. A good or bad decision can make or break a fighters’ career. One MMA promotion is leading the way with his transparency in the scoring of championship fights. BEAST Championship has put forward a unique example that other MMA promotions can follow in order to increase transparency and gaining the goodwill of the fans.

BEAST Championship had a event on 21st March at the PCYC Gladstone, Gladstone in Queensland, Australia. The event was billed as Beast Championship 3: Redemption. This event featured Pro/AM MMA bouts, MMA Juniors bout, Boxing, Muay Thai, and BJJ bouts. However, in the juniors bout, the judges gave a controversial decision in the between Michael Kennedy and Thomas Schellhammer. 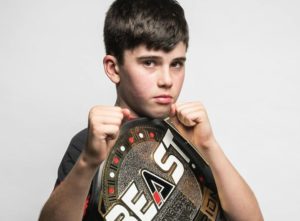 BEAST Championship took swift action and immediately had the fight sent to four most respectable judges. The judges then immediately overturned the decision to Michael Kennedy’s favor after reviewing the fight.

Tomas is eligible for an immediate rematch.

This is something all the MMA promotions should take note of in order to increase transparency.

Previous articleIsrael Adesanya’s series of hilarious reactions to Jon Jones’ latest arrest
Next articleUFC News: Jon Jones could potentially spend up to a year in jail as a worst case scenario