Gurdarshan Mangat is days away from the biggest fight of his life but the Bantamweight star is keeping his emotions in check. However, “St. Lion” was unable to hold back how much he enjoyed meeting up-and-coming students as he paid a visit to Indian School Bahrain. The Indian fighter, who meets Stephen Loman for the inaugural 61 kg. title on Brave 9: The Kingdom of Champions, on November 17th said he overwhelmed by the welcome he got from the over 400 students who took a break in their schedule to meet the Brave title contender.
“It was inspiring to meet the next generation, my goal has always been to inspire future dreamers, not to just become fighters but to chase whatever dreams they have. I could feel their energy and didn’t wanna leave them, they love their own and it was an amazing feeling to be a part of that moment and to share some of my experiences with all those kids”, claimed Mangat.
The Bantamweight recalled one of the touching moments of the meet-and-greet when Indian female students talked about how MMA can empower them as strong women growing up.
“There was a very touching moment when three girls came up, grabbed the mic, and explained how MMA could empower them as strong women, that was inspiring to hear. It was also amazing how much they just embraced me as their own and I loved sharing small moments with each of them. They were telling me what part of India they were from and how proud they are. This is what I live for and dreamt of”.
Now with his title fight only days away, Mangat knows he’ll carry extra support into the cage for his bout against Stephen Loman and hopes to cement his place as a true hero for Indian MMA.
9
SHARES
ShareTweet 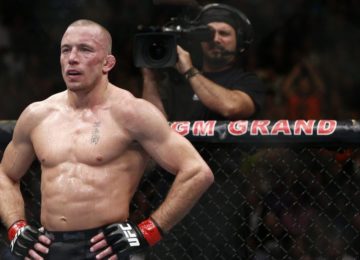 Posted by Jay Rock - September 6, 2019 0
One of MMA’s all-time greats Georges St-Pierre was last seen making some history inside the Octagon at UFC 217 when… 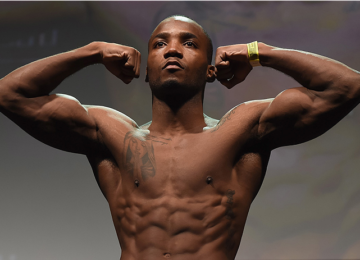 Posted by Sangam Shukla - August 12, 2019 0
Popular UFC welterweight Leon Edwards has lately been having a bit of a feud, beef, and rivalry with another popular… 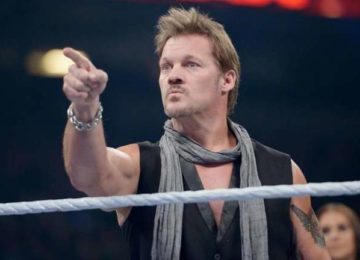 WWE: Chris Jericho reacts to his match with Undertaker being nixed

Posted by Darshan Sheth - April 20, 2018 0
Former WWE World Champion Chris Jericho was scheduled to replace the Bulgarian Brute Rusev in his match against the Undertaker… 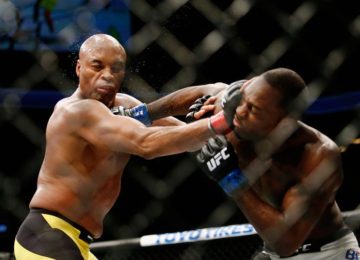 UFC: Dereck Brunson is out of his fight against Antonio Carlos Jr at UFC 227

Posted by Jay Rock - July 6, 2018 0
Derek Brunson has withdrawn from a middleweight bout against Antonio Carlos Jr. at UFC 227 due to an eye injury. First reported by Combate, the… 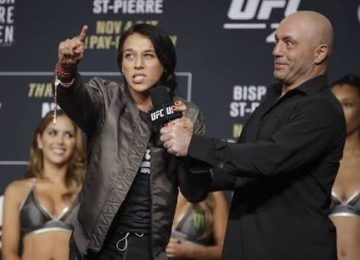